Karyn McCluskey is Director of the Violence Reduction Unit, a national centre of expertise on violence based in Glasgow. The VRU was established in 2005 to take a public health approach to violence, treating it as an infection which can be cured.

Simon Kuper is sports columnist for the Financial Times, and writes a general column for the Weekend FT. He has written a number of books including (with Stefan Szymanski), Soccernomics: Why England Loses, Why Germany and Brazil Win, and Why the U.S., Japan, Australia, Turkey - and even Iraq - are Destined to Become the Kings of the World's Most Popular Sport (Nation Books).

Former Mossad official Yossi Alpher is an Israeli writer and consultant. He headed a strategic think tank at Tel Aviv University, was special adviser to Ehud Barak during the 2000 Camp David Summit, and co-founded and edited the Israeli-Palestinian online publication bitterlemons.net. He is the author of Periphery: Israel’s Search for Middle East Allies (Rowman and Littlefield) and No End of Conflict: Rethinking Israel-Palestine (Rowman and Littlefield), and is a guest at two events at the Auckland Writers Festival in May.

Michael Moore has been making successful documentary films since his 1989 debut feature Roger and Me, about the economic decline of his home town of Flint, Michigan. His first film in six years, Where To Invade Next, looks at social welfare programmes across Europe, Scandinavia and the Middle East, and will screen at the New Zealand Film Festival Autumn Events programme in Auckland, Wellington, Christchurch and Dunedin, during April and May.

Arthur Tompkins is a District Court Judge, and member of Interpol’s DNA Monitoring Expert Group. He has a special interest in crimes involving artistic masterpieces, and will discuss the theft and eventual recovery of Leonardo da Vinci's Madonna of the Yarnwinder. 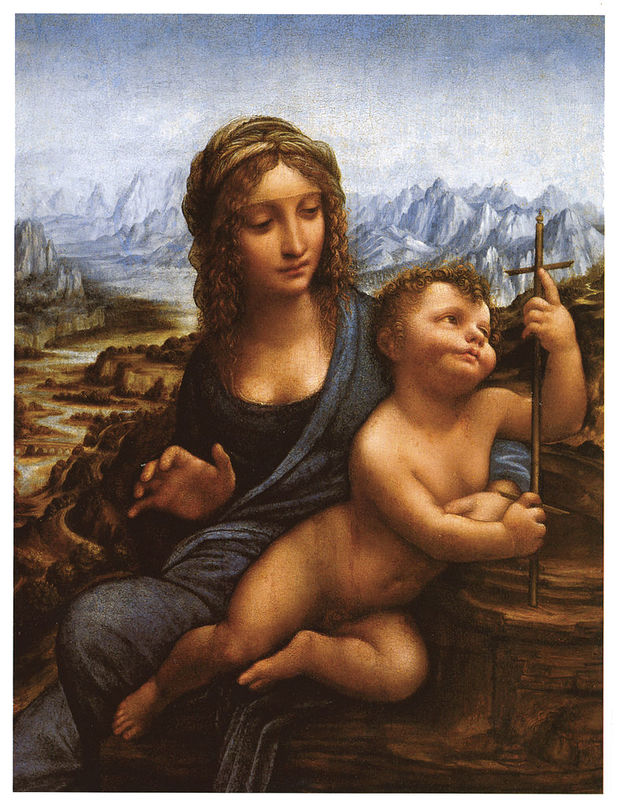 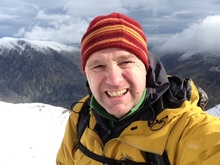 Dafydd Davis, MBE, is a leading Welsh trails consultant and advocate for sustainable land management. He has been involved in recreation management and development of mountain bike and trail facilities for the last 22 years, and has worked throughout the UK, Ireland, Israel, Japan, Australia, the Czech Republic, Poland, Canada and Norway. He is visiting New Zealand to help develop a master plan for Makara Peak Mountain Bike Park. 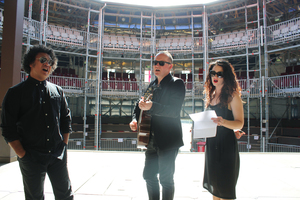 Composer, singer and guitarist Paul McLaney is the deputy chair of the NZ Music Commission, consults on intellectual property issues, and has released albums under his own name, and as Gramsci. At the instigation of actor/directors Ian Mune and Peter Elliot, he has created Play On: a Musical Imagining of the Great Soliloquies, the only dedicated musical production during the Pop-up Globe season in Auckland. McLaney is joined for the one-off show (3 April) by musicians and actors Julia Deans, Laughton Kora, Cameron Rhodes, Maisey Rika, Esther Stephens and Mara TK, alongside the EDIN string section and a three-piece acoustic band.

Dr Fiona Pardington is one of New Zealand’s most celebrated photographers. Her new book, A Beautiful Hesitation (VUP), is published in tandem with the largest exhibition of her work to date, currently showing at the Auckland Art Gallery Toi o Tāmaki (to 19 June). 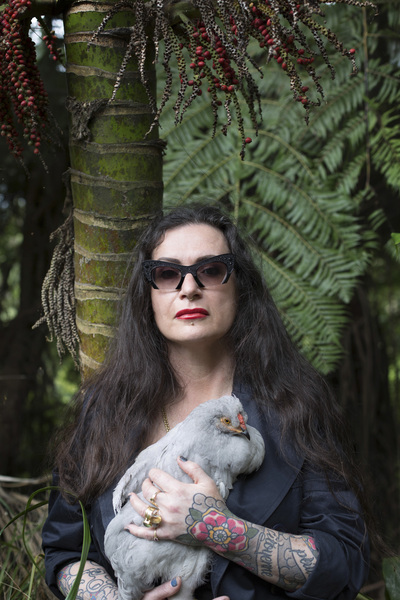 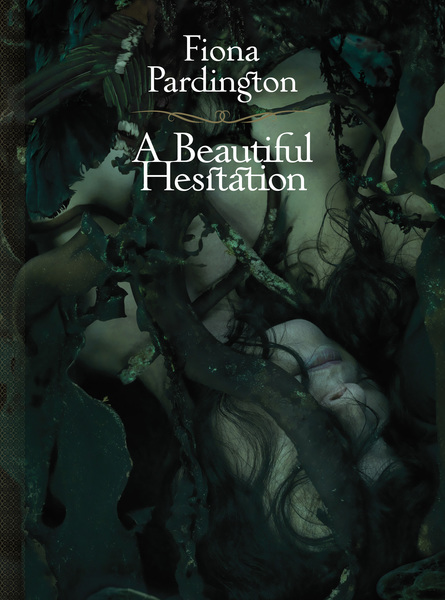 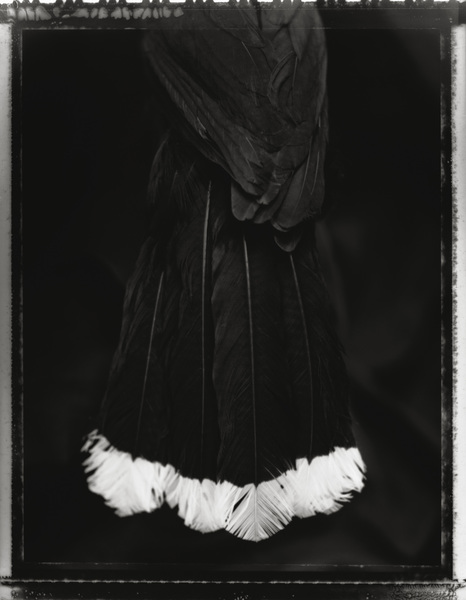 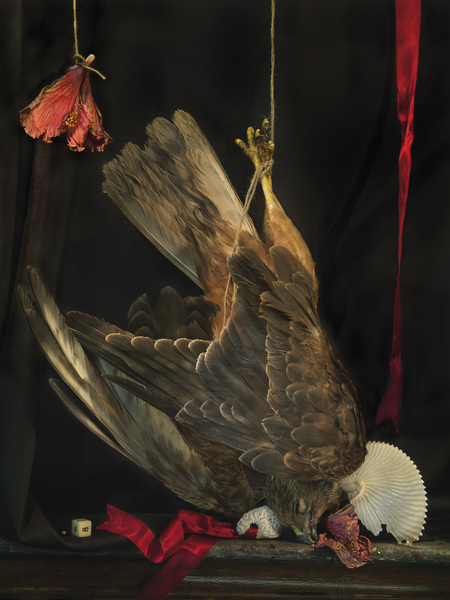 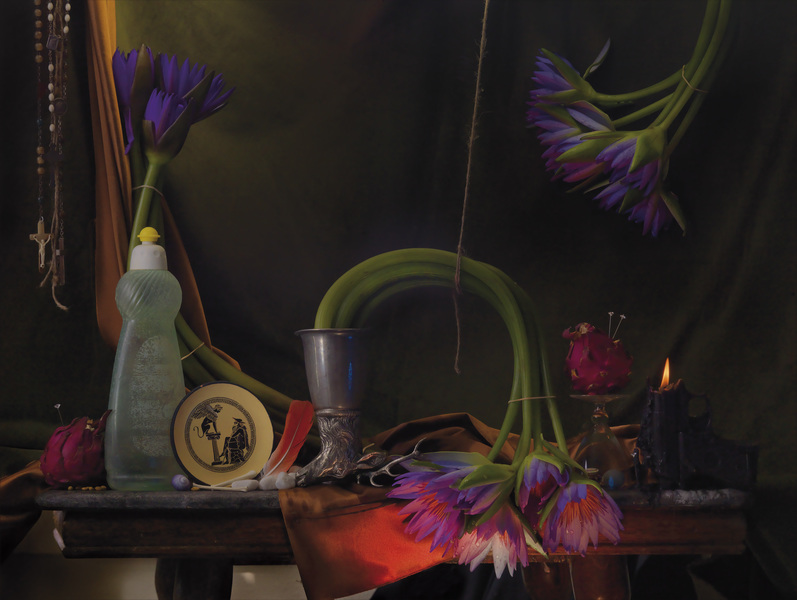 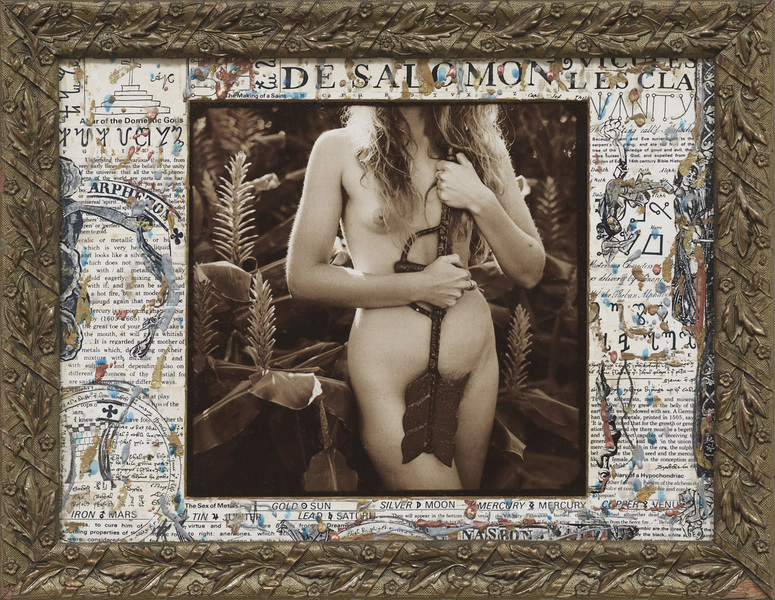 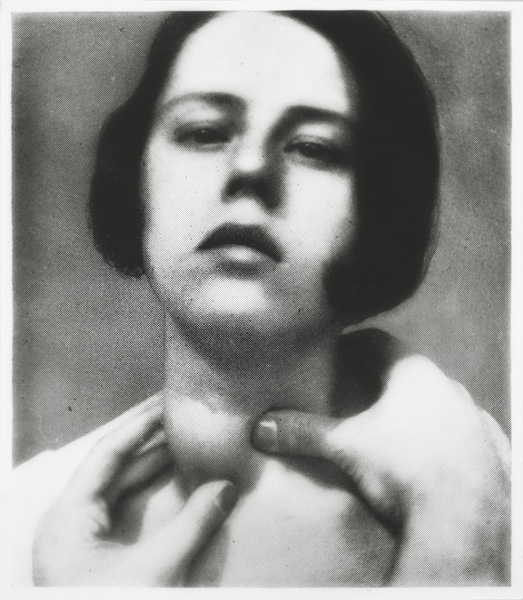 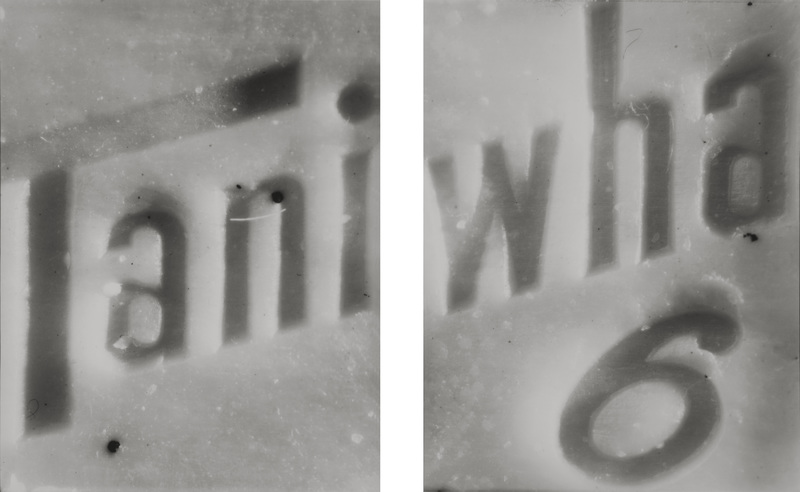 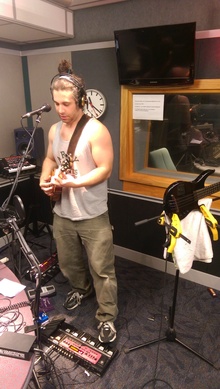 Russ Copelin (a.k.a. Ukulele Russ) is a ukulele virtuoso, who lives in Fairbanks, Alaska. He makes his second visit to New Zealand this month, with a masterclass at Music Works Albany (3 April), a masterclass and concert at Campbell Hall, Morrinsville (9 April), and a Sunday afternoon “Woncert” (workshop concert) at the Outram Hall, Murrays Bay Beach (10 April ).