Heather Mallick is a staff columnist for the Toronto Star, writes for the websites of the Canadian Broadcasting Corporation and The Guardian, has won two National Newspaper Awards, and published two books: a diary, Pearls in Vinegar (Penguin), and a collection of essays, Cake or Death (Knopf). Her piece on Canadian Prime Minister Stephen Harper, The Nixon of the North, appears in the latest issue of Harper’s magazine.

Madge Snow grew up on the high-country Central Otago station Morven Hills, which she ran with her husband for 30 years, and has been living in Wanaka since 1982. She writes about her life in Snow on the Lindis, with historian Bee Dawson (Random House New Zealand).

Vivian Hutchinson is a community activist and social entrepreneur based in Taranaki. He was a member of the Māori Land March in 1975, and contributed to the exhibition, Not One More Acre, marking the 40th anniversary of the march. (Turnbull Gallery, to 4 December). A slide show of the march can be seen in this gallery. The arrival of the marchers in Wellington will be commemmorated at the National Library on 13 October at 3pm. 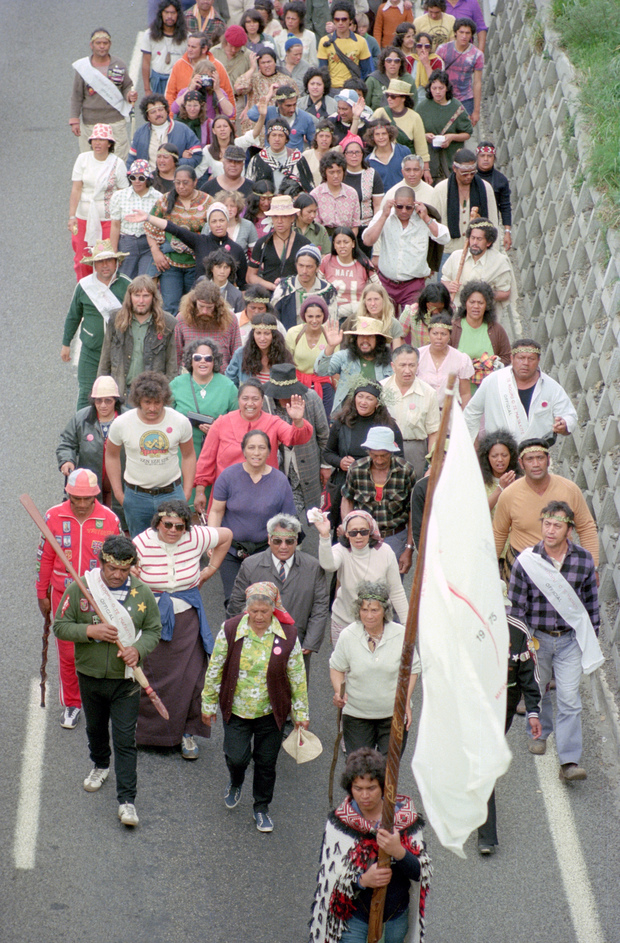 Dr Cable Green is Director of Global Learning at Creative Commons International, and an advocate of affordable universal access to quality education. He is visiting New Zealand to speak at ULearn 2015, New Zealand's biggest conference for school teachers. (If you want to know more about this issue, Creative Commons Aotearoa NZ is publishing an ebook in November, or you can get a printed copy through their PledgeMe campaign.)

Wellington typeface designer Kris Sowersby started the Klim Type Foundry in 2005, and sells his range of typefaces internationally. His design of Financier, a new typeface for the Financial Times, won him a Purple Pin for graphic design at this year’s Best Design Awards. He also won two gold pins, and the John Britten Black Pin for an individual who has made “a significant achievement to design nationally and internationally”. 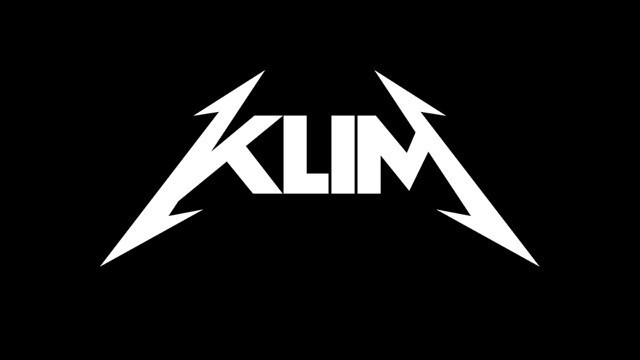 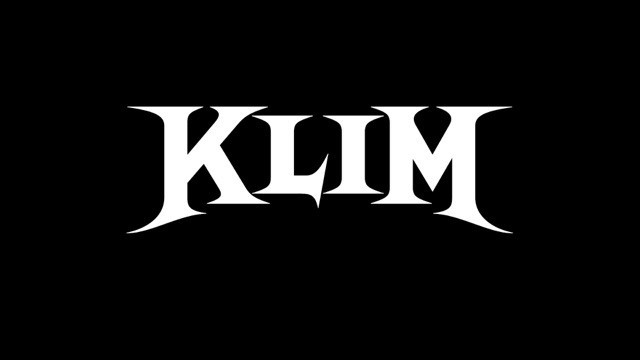 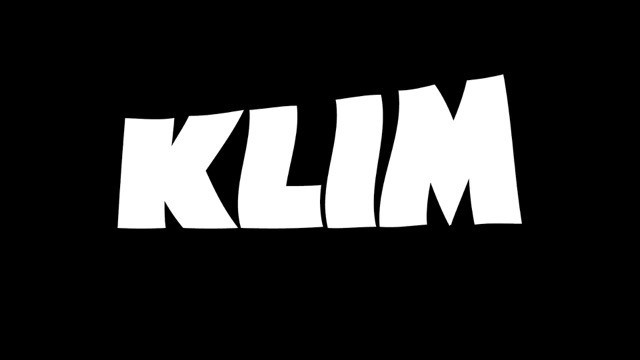 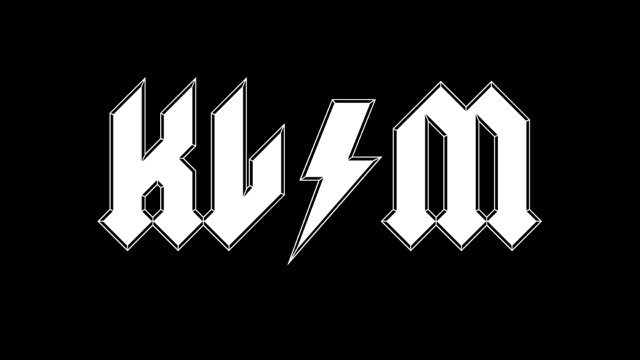 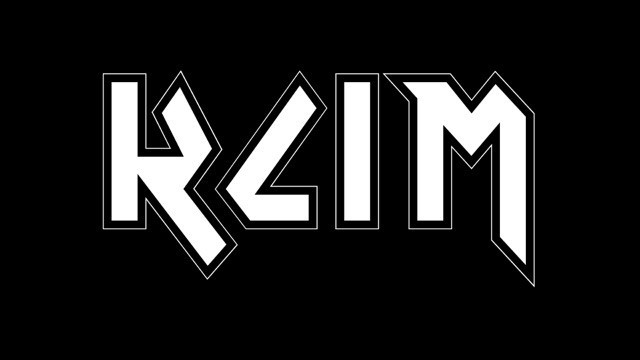 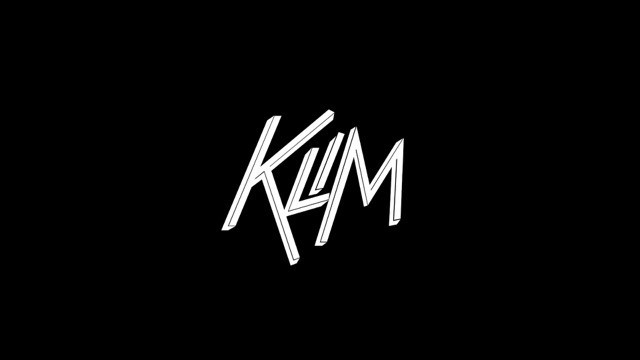 Logos in the style of metal bands for Klim, the typeface business of Kris Sowersby. Can you identify the bands?

Professor Patrick Evans has taught English literature at the University of Canterbury since 1978. He wrote the first biography of the writer Janet Frame, and his play based on his 2010 novel, Gifted, about the meeting between Frame and Frank Sargeson, is playing at Wellington’s Circa Theatre (to 31 October). His latest novel, The Back of His Head (Victoria University Press), is a satire on the making and manipulation of literary fame.

New Zealand writer Kate De Goldi is the author of many books. She is ambassador for the first NZ Bookshop Day on 31 October, and will speak at Featherston Booktown next weekend (16-18 October). Her new novel is From the Cutting Room of Barney Kettle (Longacre).