Australian children's book author and comedy writer Andy Griffiths has written 36 best-selling books since 1997, including The Day My Bum Went Psycho, and the Just! series with illustrator Terry Denton. His latest series with Denton started in 2011 with The 13-Storey Treehouse, and is now up to the fifth book, The 65-Storey Treehouse (Pan).

Kim read an article from the EveningHarold.com about the All Blacks performinhg a haiku instead of a haka.

William Hartung is senior adviser to the Security Assistance Monitor, and has written extensively on armament and security issues.

Stella Duffy is a New Zealand writer and theatre-maker based in London. She is co-director of the global Fun Palaces campaign for wider participation in all forms of arts, science and culture (3-4 October), and is Head of Outreach for the Women’s Equality Party, which has its policy launch on 20 October.

Alex Coogan-Reeves is a reporter for Radio New Zealand, and is following the Rugby World Cup in England and Wales. He will report on the result of the match between the All Blacks and Georgia, and the vibe in Cardiff, 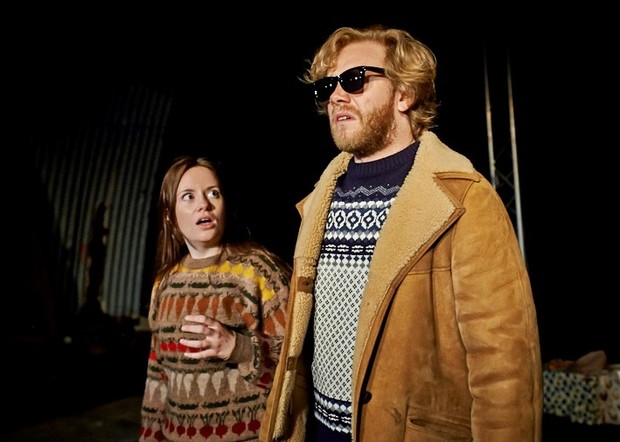 Martin Creed is an English-born, Glasgow-raised artist who won the Turner Prize in 2001 for Work No. 227: the Lights Going On and Off. Since then, he has exhibited widely in Italy, Germany, Canada, France, Japan, the United States and the UK. He is visiting New Zealand to launch a major new public commission on the exterior of the Christchurch Art Gallery, and to make a show of new work at the Michael Lett Gallery in Auckland. 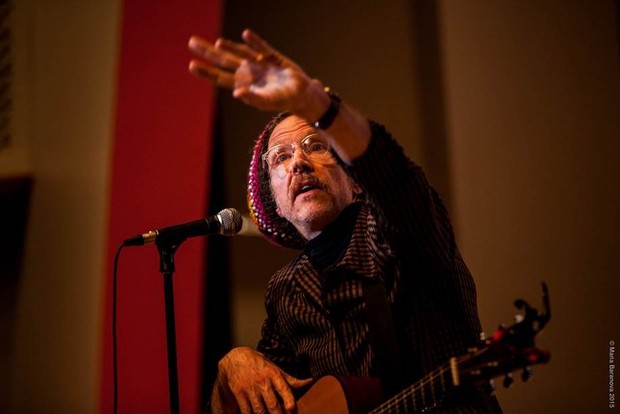 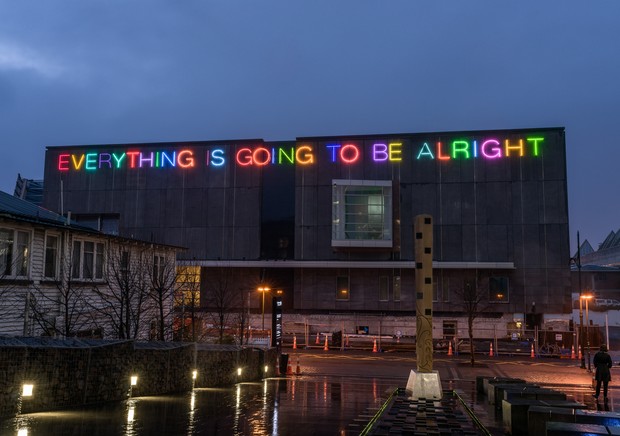 Artist: Martin Creed
Song: Everybody Needs Someone to Hate
Live performance in the Auckland studio of Radio New Zealand
Broadcast: 11:30