Nick Richardson is an editor at the London Review of Books, and a former head of the Piers Gaveston Society at Oxford University, which was also attended by British Prime Minister, David Cameron.

Magda Szubanski is one of Australia’s best known performers (Sharon in Kath and Kim, and Esme Hoggett in Babe and Babe: Pig in the City, among many other roles), and is currently appearing on Australian television in the sketch series Open Slather. Her book, Reckoning: A Memoir (Text Publishing), describes her journey of self-discovery from childhood to adulthood, haunted by her father’s espionage activities in wartime Poland.

Jocelyn Moorhouse is an Australian film writer/director (Proof, How to Make an American Quilt) and producer (Muriel’s Wedding). She visited Wellington this week with her producer Sue Maslin, for a special WIFT screening of their new film, The Dressmaker, with proceeds helping fund the Robin Laing Scholarship which supports young women entering the film industry. The Dressmaker opens in New Zealand cinemas on 29 October.

Arthur Tompkins is a District Court Judge, and member of Interpol’s DNA Monitoring Expert Group. He has a special interest in crimes involving artistic masterpieces, and will discuss the 1971 theft of Guitar Player, the 1672 painting by Jan Vermeer. 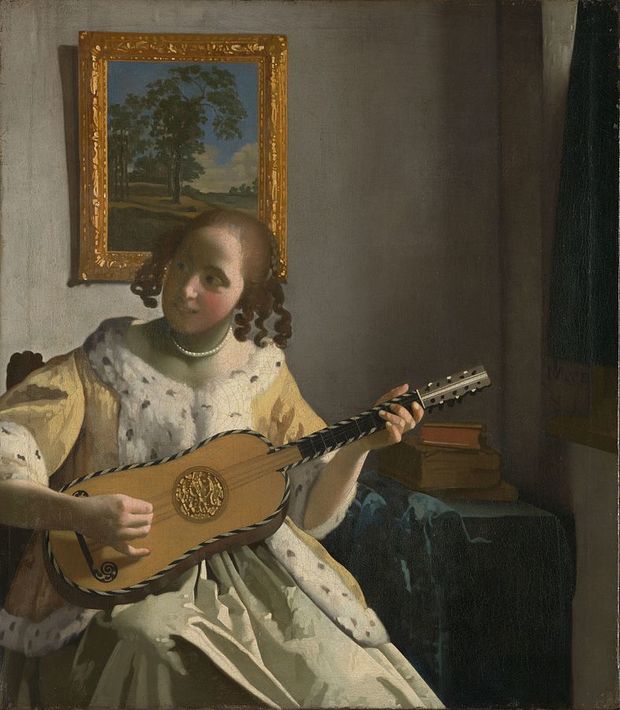 Matt Gauldie has been the official New Zealand Army Artist for the last ten years, and has had many solo shows, group exhibitions, residencies, and fellowships. 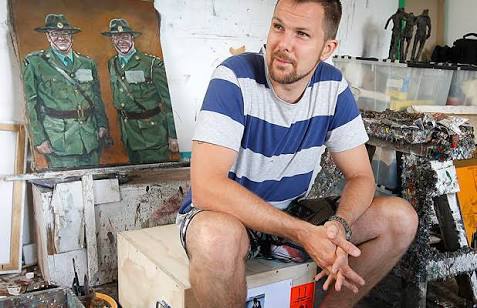 James Wood has been a staff writer and book critic at The New Yorker since 2007, and is Professor of the Practice of Literary Criticism at Harvard University. His latest collection of essays is The Nearest Thing to Life (Jonathan Cape). (During the interview, Kim and James discuss the books My Struggle by Karl Ove Knausgaard, and the ‘Neapolitan novels’ of Elena Ferrante, among other books.)

New Zealand writer Kate De Goldi is the author of many books, and ambassador for the first NZ Bookshop Day on 31 October. Her new novel for children, From the Cutting Room of Barney Kettle (Longacre) has just been published. Kate will discuss two picture book authors:
Peter Brown (whose books include Chowder, The Fabulous Bouncing Chowder, You Will Be My Friend, My Teacher is a Monster, Children Make Terrible Pets, The Curious Garden, Mr Tiger Goes Wild); and
Mini Grey (Traction Man is Here, Traction Man Meets Turbo Dog, Traction Man and the Beach Odyssey, Three By the Sea, Space Dog, Toys in Space).