Geologist Dr. Eric Roberts is Senior Lecturer in the Department of Earth and Oceans, James Cook University, in Townsville, Australia. He was part of the team led by paleoanthropologist Lee Berger that has made one of the year’s most significant scientific revelations - the discovery of Homo naledi, a human relative found in a cave system in South Africa.

Internationally heralded neuroscientist Jenny Morton is Professor of Neurobiology at the University of Cambridge, and Professorial Fellow and Director of Studies in Medicine and Veterinary Medicine, at Newnham College. She has returned to New Zealand as the Visiting Seelye Fellow at the University of Auckland to deliver the lecture, An Incredible Journey: from Kaikohe to Cambridge, sharing what inspired her to become a scientist, her research in the field of Huntington’s disease, and her latest experiments using sheep as models for studying higher brain function.

Hazel Petrie has a doctorate in Māori Studies from the University of Auckland. Her six years’ involvement with the Kimihea te mea ngaro project concerning 19th century Māori newspapers inspired her 2007 book, Chiefs of Industry: Māori Tribal Enterprise in Early Colonial New Zealand. Her new book is the first history of Māori war captives: Outcasts of the Gods?: the Struggle Over Slavery in Māori New Zealand (Auckland University Press). 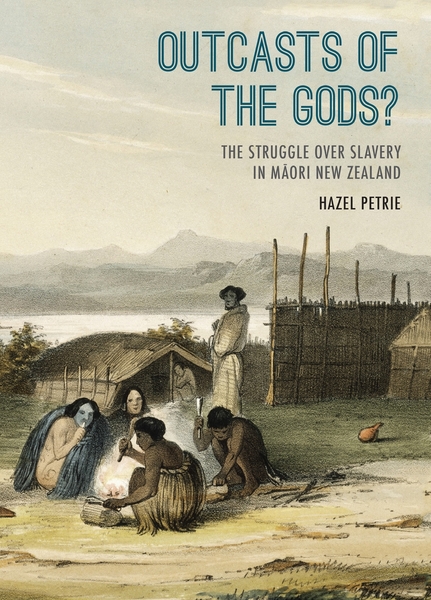 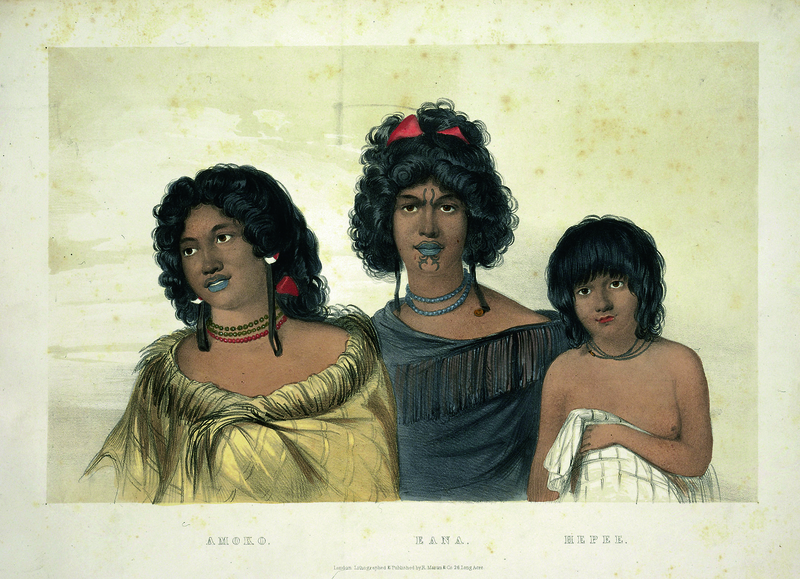 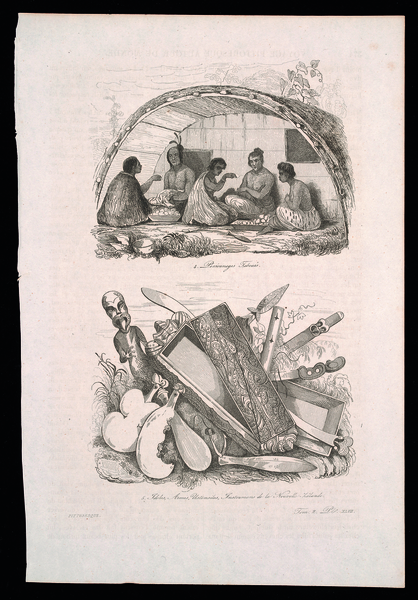 A man and a woman under tapu being fed by others, by Louis Auguste de Sainson, 1839. Alexander Turnbull Library, Wellington 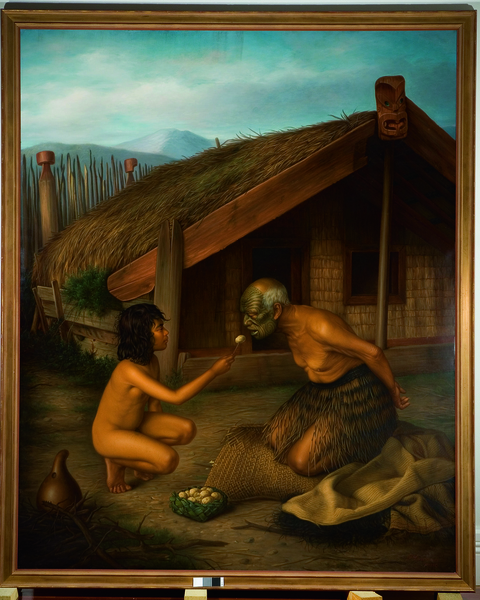 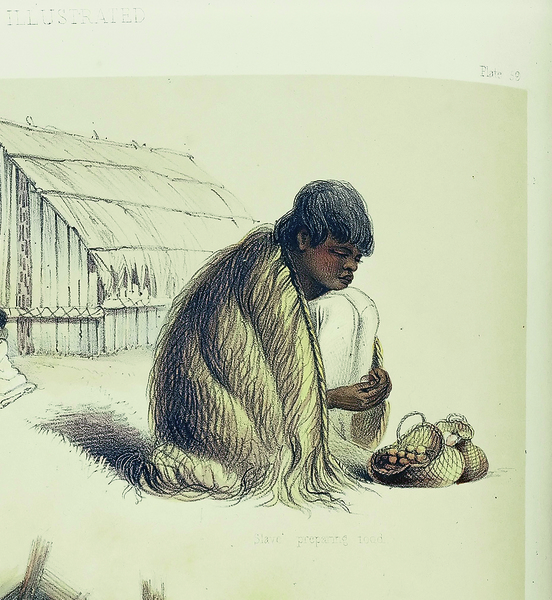 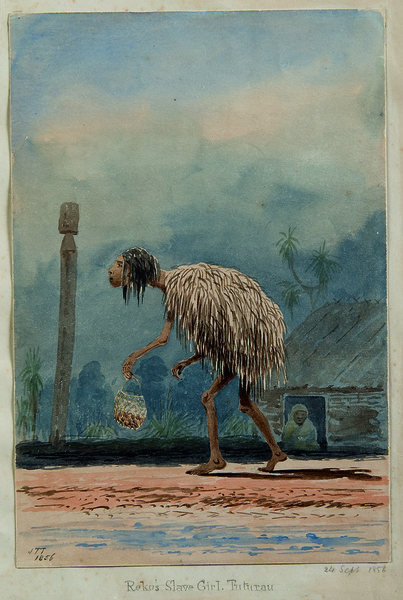 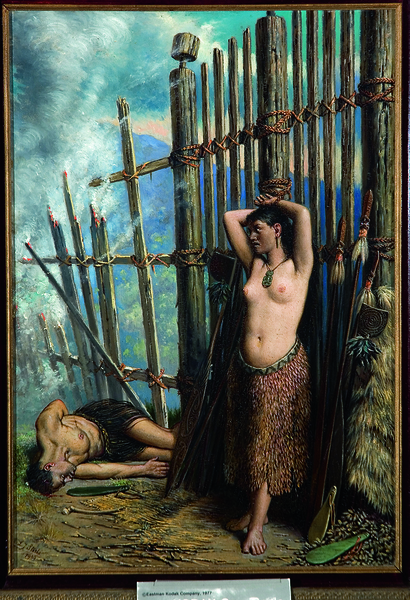 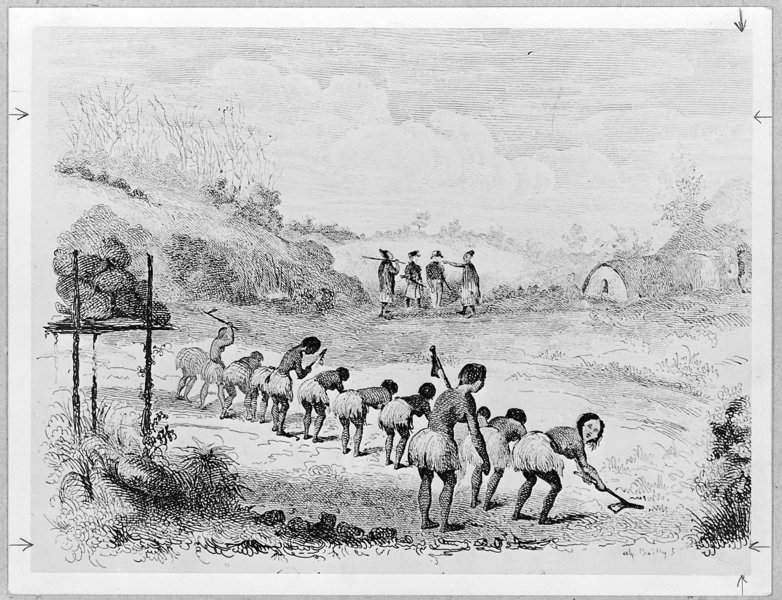 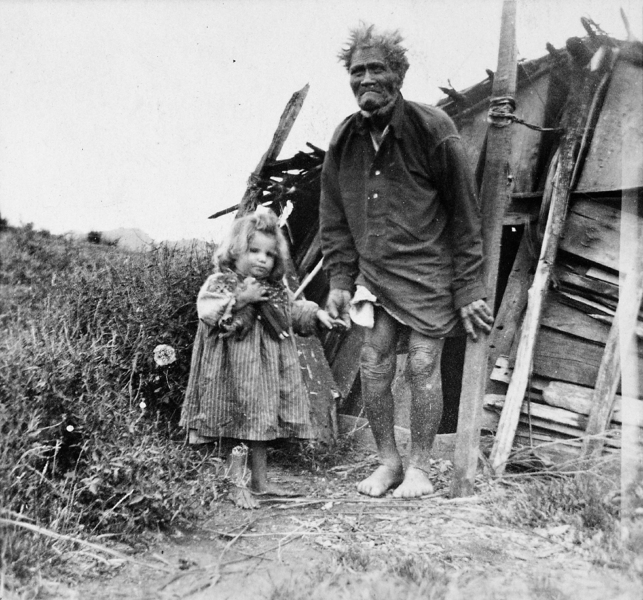 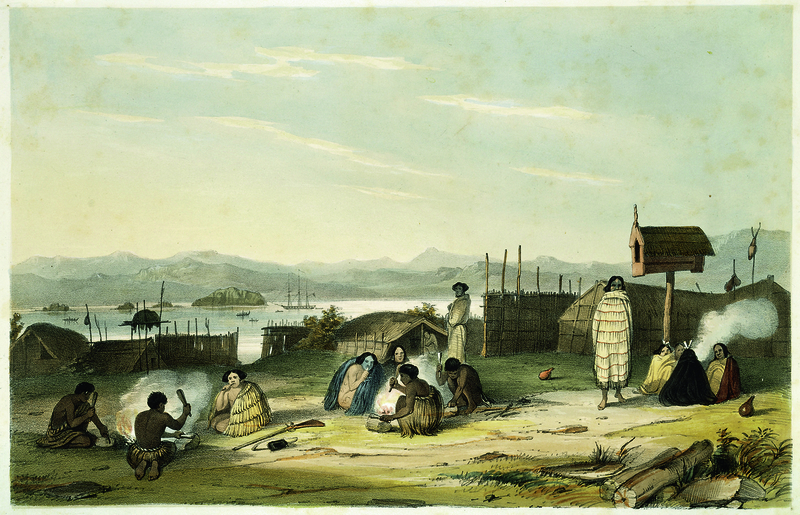 Images from the book, Outcasts of the Gods? 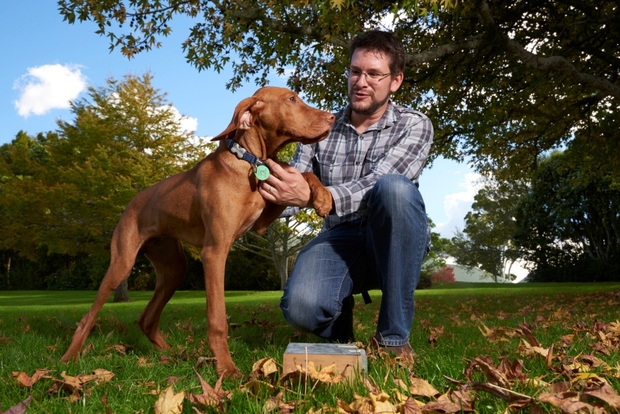 Peter Paphides is a British music writer, broadcaster and record collector of Greek Cypriot origins, whose work has appeared in The Times, The Guardian, The Observer, Q, Mojo, Uncut, The Word, Melody Maker and Time Out since 1992. He is the presenter of the online music interview series Long Player Radio, and is a presenter for independent, online community station, Soho Radio. Just over a week ago, he launched Help is Coming, encouraging people to download the Neil Finn song, or purchase an limited edition vinyl single, to assist the Save the Children refugee appeal.

Paddy Macklin is a British sailor and adventurer. He sailed into the Southern Ocean in mid-winter, a journey he wrote about in his 2014 book Captain Bungle’s Odyssey: Singlehanded Round the World (Podkin Press).