Jesse Colombo is a Forbes.com columnist and economic analyst, who created TheBubbleBubble.com for the purpose of exposing dangerous post-2009 economic bubbles and warning of their ability to severely damage and destabilise the global economy.

Paul Mason is the award-winning economics editor of Channel 4 News in the United Kingdom, and writes regularly on the economy, culture and politics. His new book is PostCapitalism: a Guide to Our Future (Allen Lane).

Dr Richard Newcomb is chief scientist at Plant and Food Research, Professor of Evolutionary Genetics at the University of Auckland, and Principal Investigator at the Allan Wilson Centre for Molecular Ecology and Evolution. His main area of research is studying the sense of smell, using molecular approaches to understanding the evolution of chemical sensing. He gave an Allan Wilson Centre public talk, Genes ‘n Roses, this week in Nelson and Queenstown, and will speak at the Allan Wilson Centre’s closing function next week. 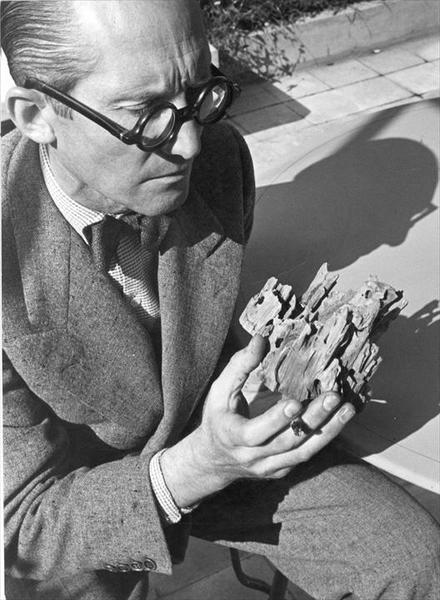 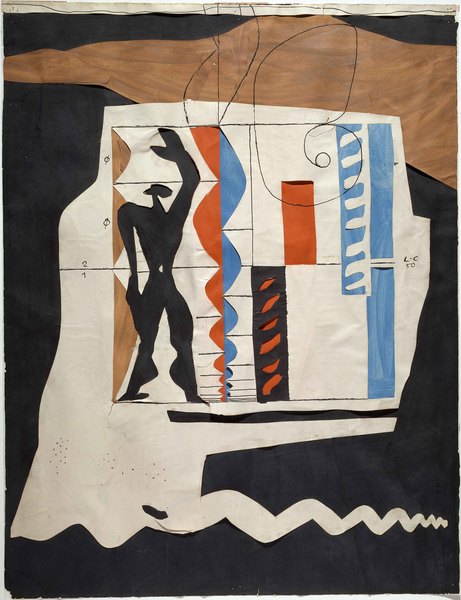 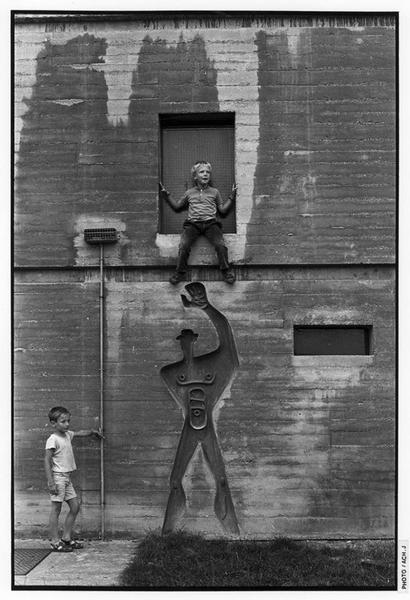 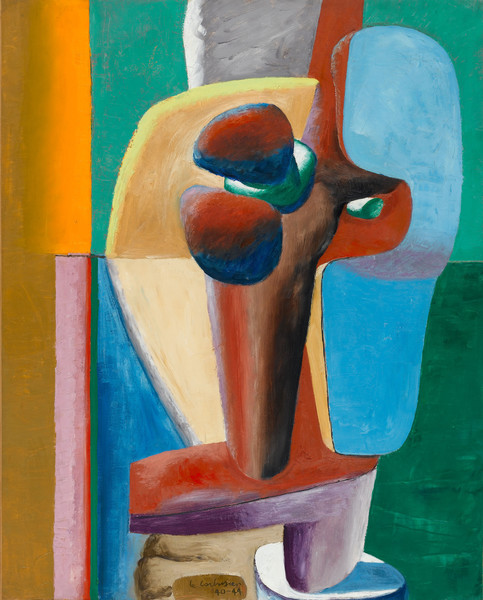 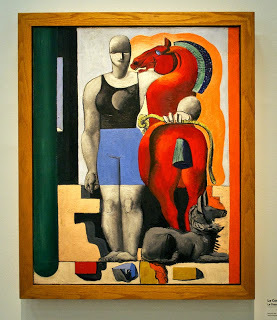 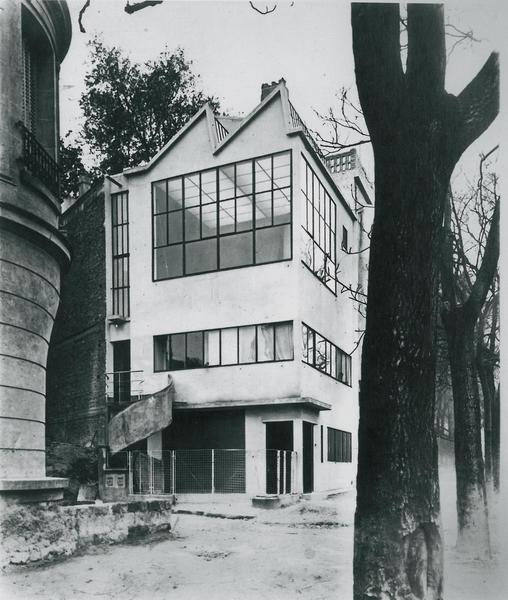 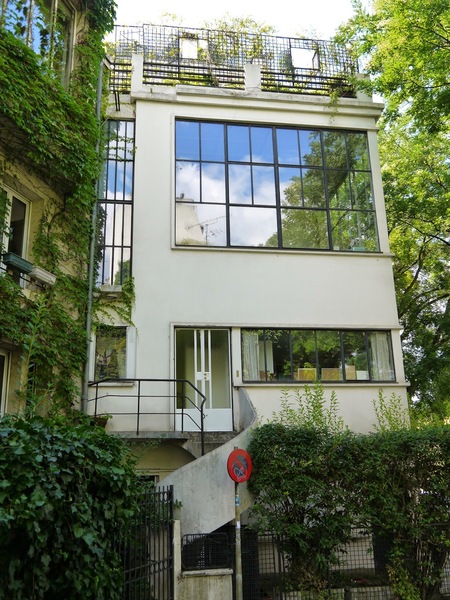 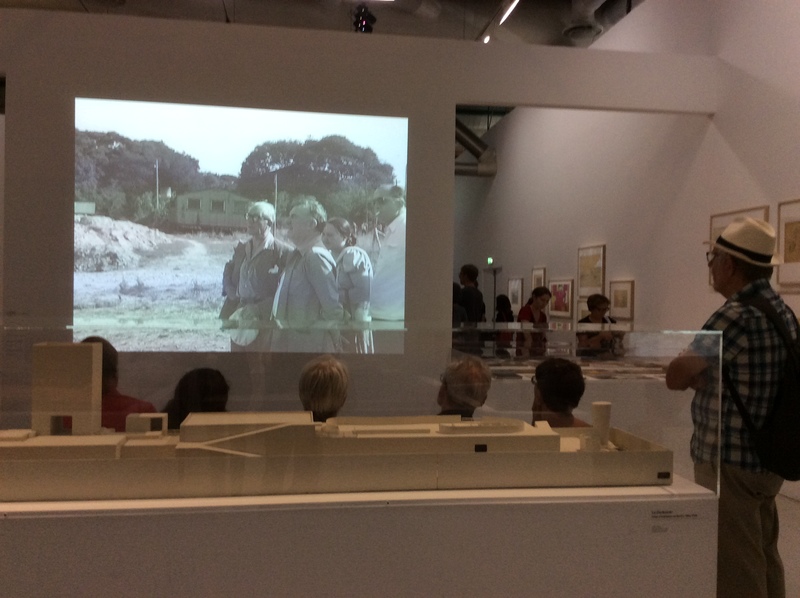 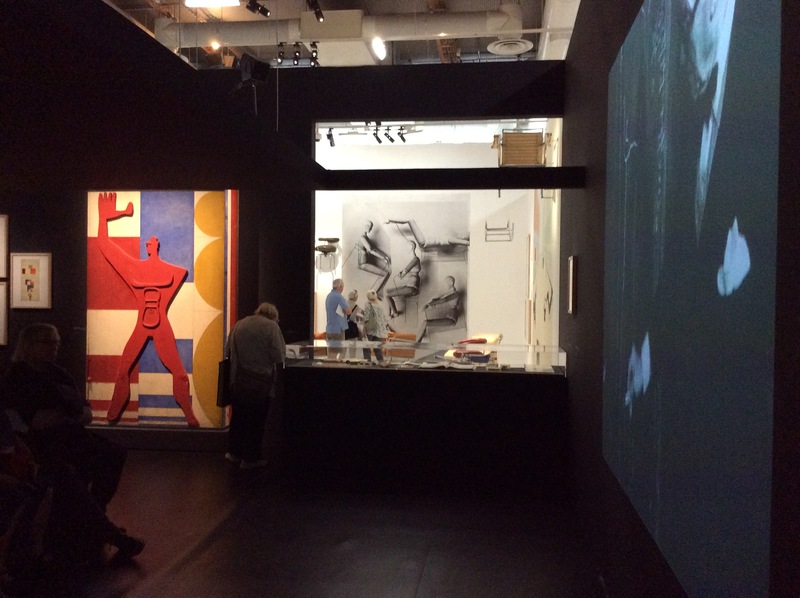 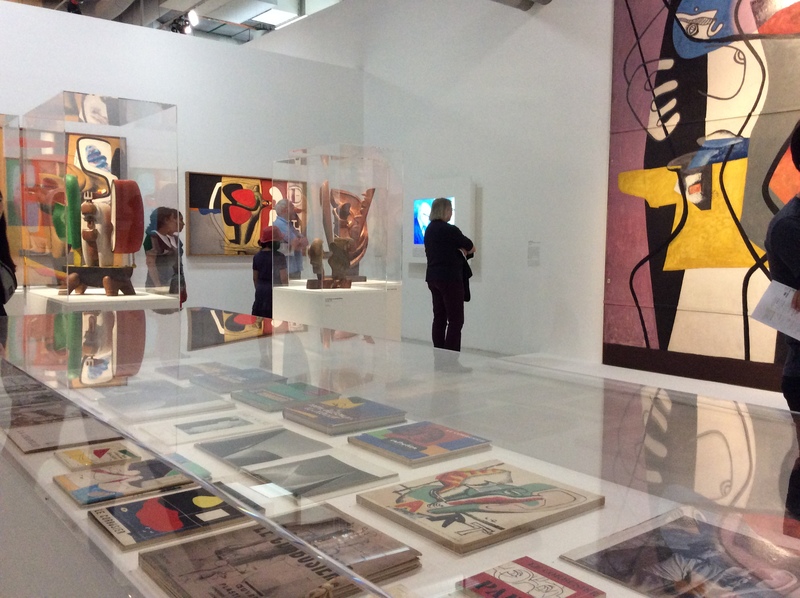 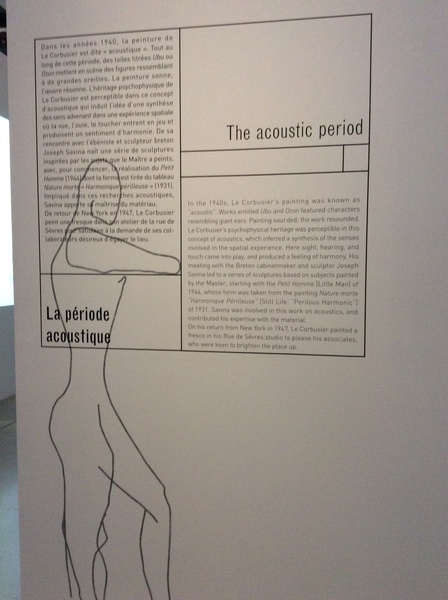 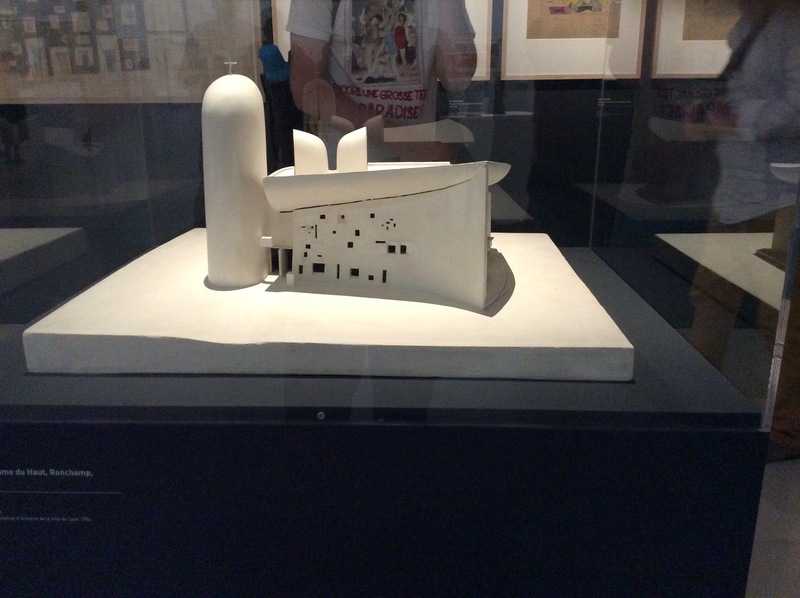 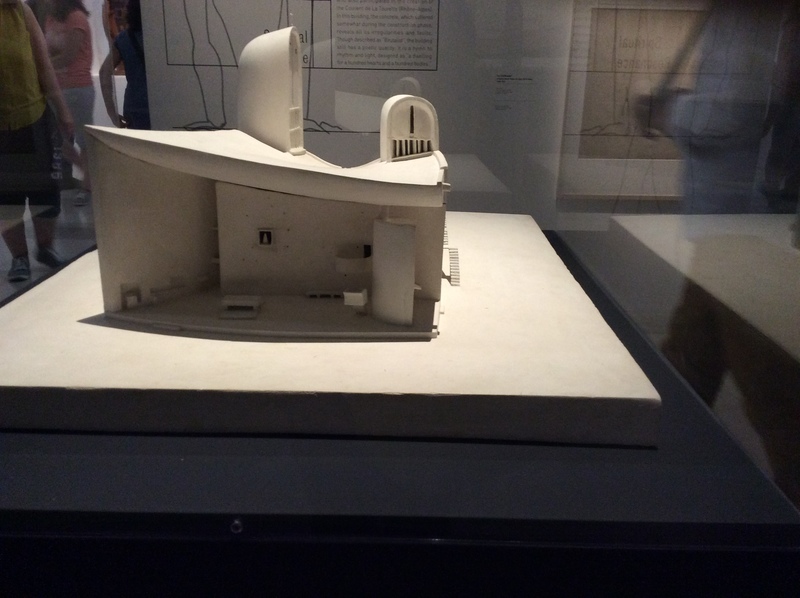 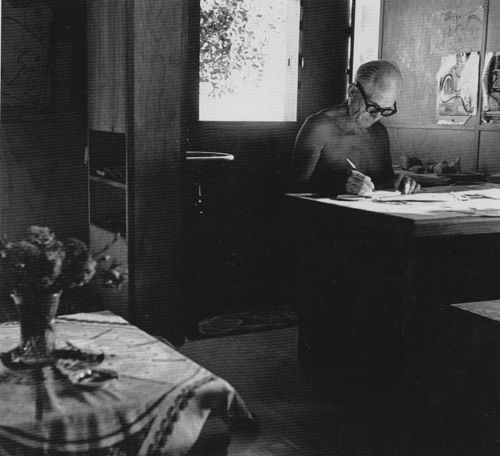 Aaron Dustin is Product Design Director at cloud accounting software company Xero. Before that he ran Saatchi & Saatchi’s digital team in New Zealand, and he has been a Creative Director for the last twenty years. He was the founder of early 21st century online community NZMusic.com, and built SmokeCDs.com into New Zealand’s leading online music retailer during this era, with exclusive online retail of debut releases by Flight of the Conchords, Fat Freddy's Drop and The Phoenix Foundation. He runs a small record label, Destroy Records (featuring Beastwars, and Letterbox Lambs), and is the designer of the Red Peak flag, which has been added to the finalists for the New Zealand flag referendum.

Anna Ronberg is the buyer for fashion boutique Scotties. She recently returned to Wellington from her second visit this year to Paris for Fashion Week.

Evan Kindley is a literary scholar, critic, and senior editor at the Los Angeles Review of Books. He teaches at Claremont McKenna College. His article about annotation, Down the Rabbit Hole, was published recently in The New Republic, and his new book, Questionnaire, is forthcoming from Bloomsbury in 2016.

David Lawrence is director of The Bacchanals, a Wellington theatre company he founded in 2000 to explore text-based theatre and redefine classic works. Their next production is Isaac Asimov's A Christmas Karel Capek which previews at BATS from 1 December. David will discuss the Shakespeare tragedy Macbeth; a new film starring Michael Fassbender and Marion Cotillard is currently screening in New Zealand, and the Globe to Globe filmed stage version plays here in the coming week.