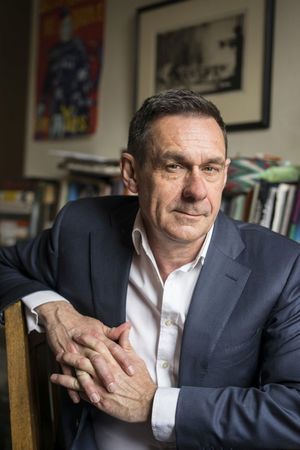 “It is absurd that we are capable of witnessing a 40,000 year old system of gender repression begin to dissolve before our eyes and yet we see the abolition of a 200 year old economic system as an unrealistic utopia”  – Paul Mason

Many have predicted or wished for an end to capitalism, but it has proved to be a fairly robust system. Now comes a wishful prediction that capitalism is changing into something completely new.

Paul Mason is Economics Editor of Channel 4 News in the UK, and writes regularly on culture and politics and the economy. His new book is PostCapitalism: a Guide to Our Future.

Paul Mason believes that vast numbers of people are already discovering new forms of ownership and business that are quite unlike capitalism and that offer a chance to create a more socially just and sustainable economy. He gets off the tube to talk with Kim Hill.