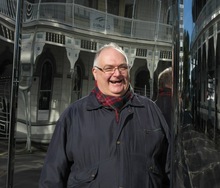 The Māori Land March on 13 October 1975 marked or triggered a seismic shift in political consciousness in New Zealand. The suggestion for it came from a 19 year old Pākehā, Vivian Hutchinson. Now he is a community activitist and social entrepreneur based in Taranaki.

Vivian has contributed to the National Library's exhibition marking the 40th anniversary of the march Not One More Acre.

He tells Kim Hill how he came to meet Dame Whina Cooper in 1975.

Permission of the Alexander Turnbull Library, Wellington, New Zealand, must be obtained before any re-use of these images. 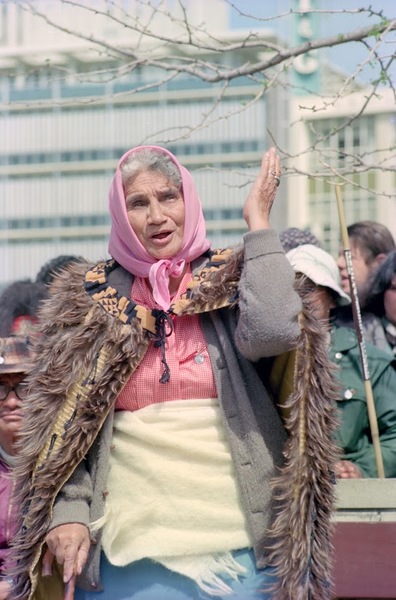 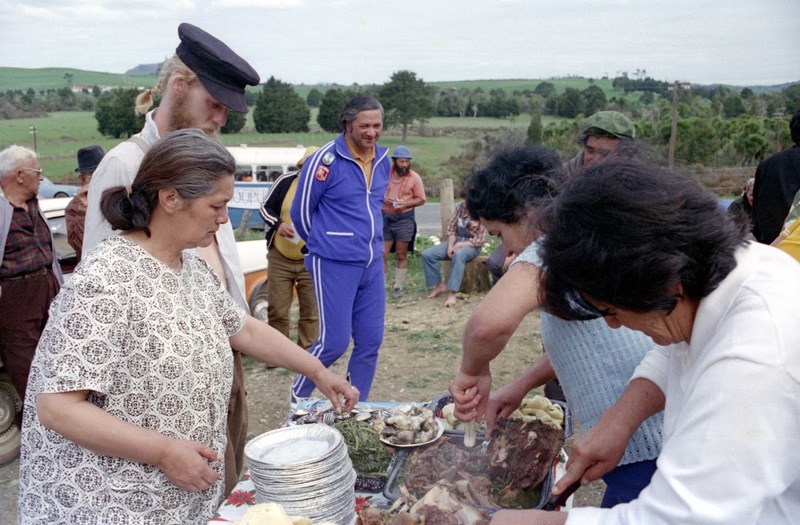 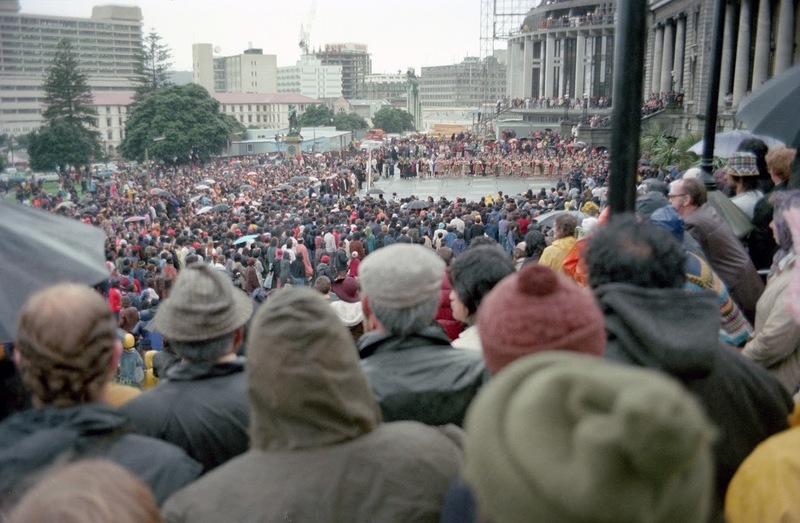 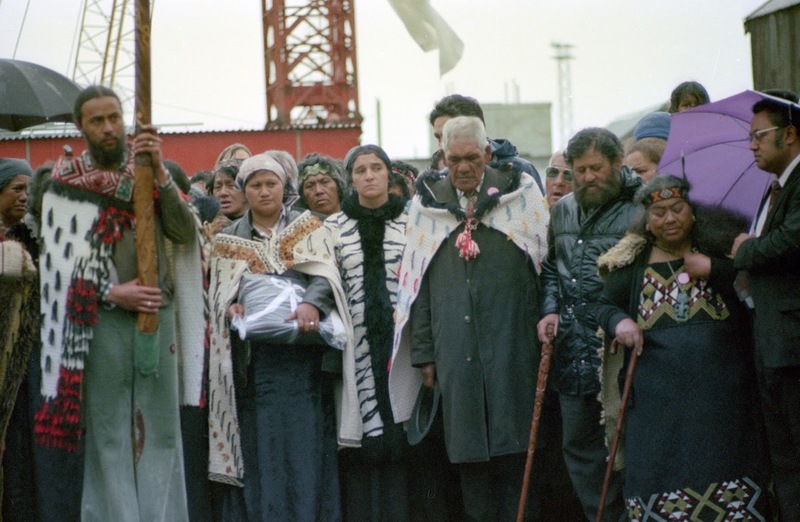