8:12 Bojan Pancevski: a bridge in Croatia

Journalist and author Bojan Pancevski is EU correspondent for The Sunday Times. He will discuss the giant bridge that Croatia is planning to build across part of the Adriatic Sea, bypassing a ten-kilometre stretch of roading through Bosnia and Herzegovina, and also examine the growing problem with displaced people in Europe.

Braden Cameron is the director of a residential building company, breeds and trains endurance horses on his Wellington farm, and represented New Zealand in endurance riding at 2014 World Equestrian Games. He was one of four New Zealanders in the top ten finishers of the 2015 Mongol Derby, the longest and toughest horse race in the world, balancing survival skills and horsemanship over ten days on a 1000km course.
Photo: theadventurists.com

Author and filmmaker Robert Gordon is co-director with Morgan Neville (Twenty Feet from Stardom) of the documentary feature Best of Enemies, which mixes new interviews with archival footage from the 1968 series of television debates between writer and intellectual Gore Vidal and conservative author and commentator William F Buckley. It is screening at the New Zealand International Film Festivals, and is included in the upcoming programmes in Hamilton, Palmerston North, Masterton, Tauranga and New Plymouth.

Arthur Tompkins is a District Court Judge, and member of Interpol’s DNA Monitoring Expert Group. He has a special interest in crimes involving artistic masterpieces, and will discuss the 1969 Mafia theft of Nativity with St Francis and St Lawrence, by the early Baroque painter Michelangelo Merisi da Caravaggio. He will also talk about the upcoming Art Crime Symposium in Wellington on 19 September. 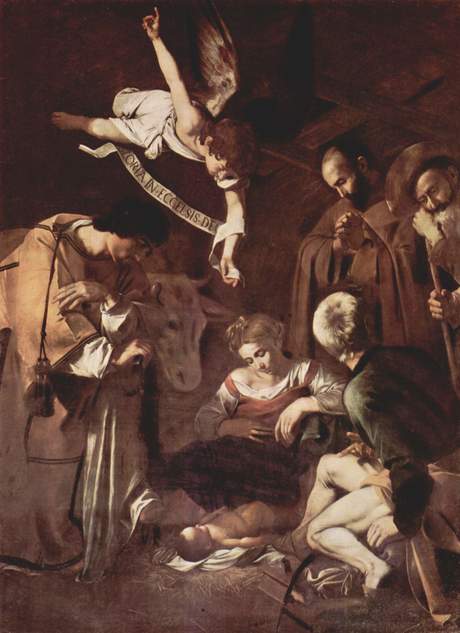 Lisa Reihana is an artist of Nga Puhi descent who works in multimedia, photography and sculpture. The world premiere of her 26 metre-long, eight-million-pixels-per-frame video projection, In Pursuit of Venus [infected], depicting British explorers and Pacific people meeting on a Tahitian landscape, is on display at the Auckland Art Gallery Toi o Tāmaki (to 30 August). A book about the work, In Pursuit of Venus, edited by Clare McIntosh, has been published by the gallery in conjunction with the exhibition. 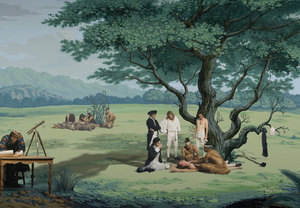 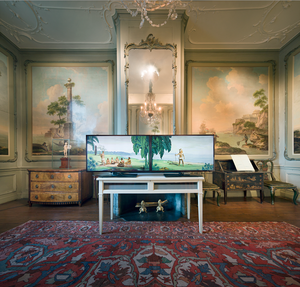 Painter, poet, curator and writer Gregory O'Brien is the author of a number of books. His latest collection is Whale Years (AUP). Gregory will discuss the new collection by Morgan Bach, Some of Us Eat the Seeds (VUP), and look forward to National Poetry Day on Friday 28 August.