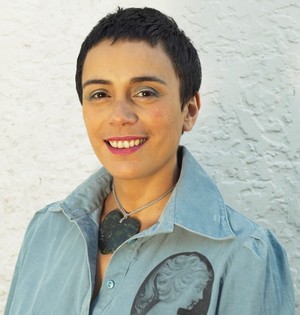 Lisa Reihana is an artist of Nga Puhi descent who works in multimedia, photography and sculpture.

The world premiere of her 26 metre-long, eight-million-pixels-per-frame video projection, In Pursuit of Venus [infected], depicting British explorers and Pacific people meeting on a Tahitian landscape, is on display at the Auckland Art Gallery Toi o Tāmaki (to 30 August).

A book about the work, In Pursuit of Venus, edited by Clare McIntosh, has been published by the gallery in conjunction with the exhibition. 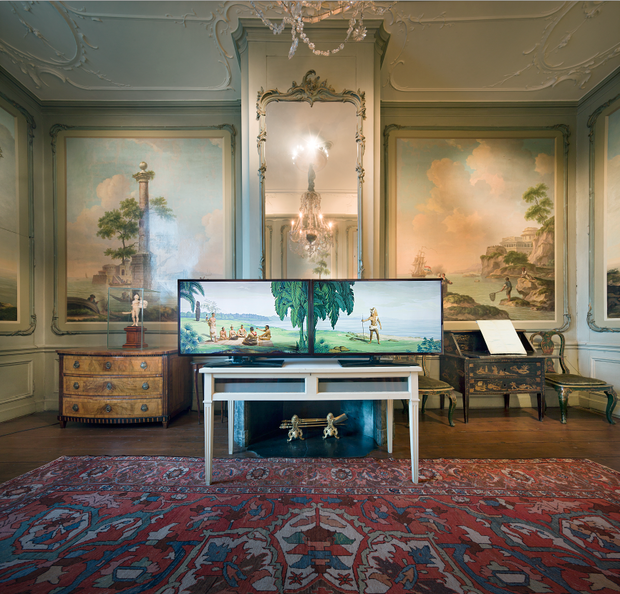