What we do during an earthquake & why it matters

Scientists say that when it comes to earthquakes, sometimes doing nothing is a safer option than taking the wrong action. 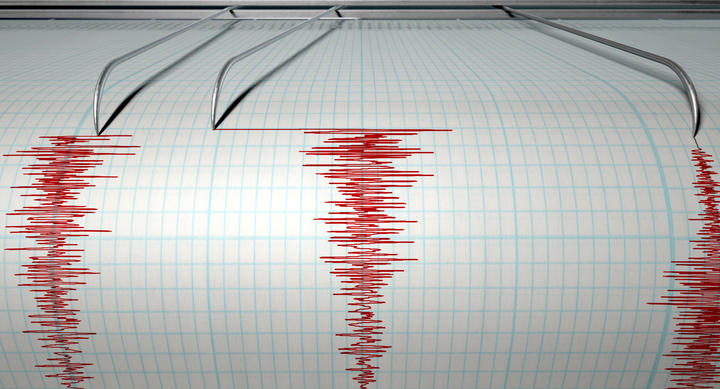 Official advice in an earthquake is to ‘drop, cover, hold.’ But is this what we actually do? And what happens if we do something else?

These questions interest GNS Science social scientist David Johnston, who is Director of the Joint Centre for Disaster Research at Massey University.

He studies the unpredictability of human behaviour during disasters and its consequences: does a certain behaviour help avoid injury or death or does it contribute to it? 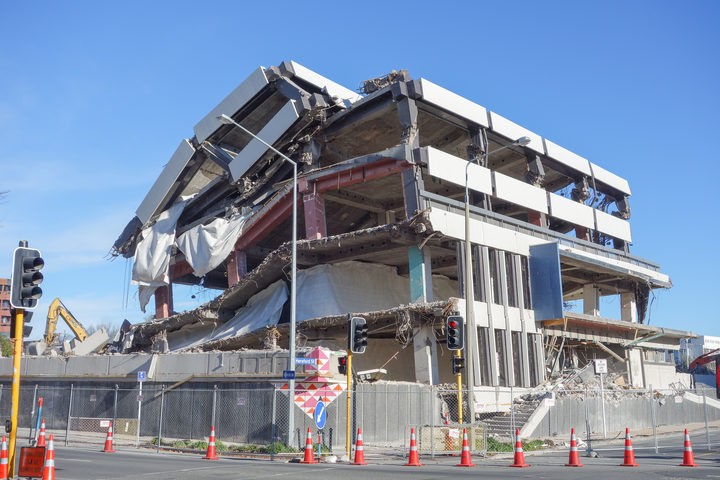 New Zealand experiences plenty of earthquakes. Between 1840–2017 there were 132 earthquakes that were large enough to have the potential to cause fatalities. On average that is seven to eight earthquakes each decade.

Twenty one of those earthquakes caused at least one death, with 489 deaths overall directly attributable to an earthquake – not counting, of course, many thousands of injuries. 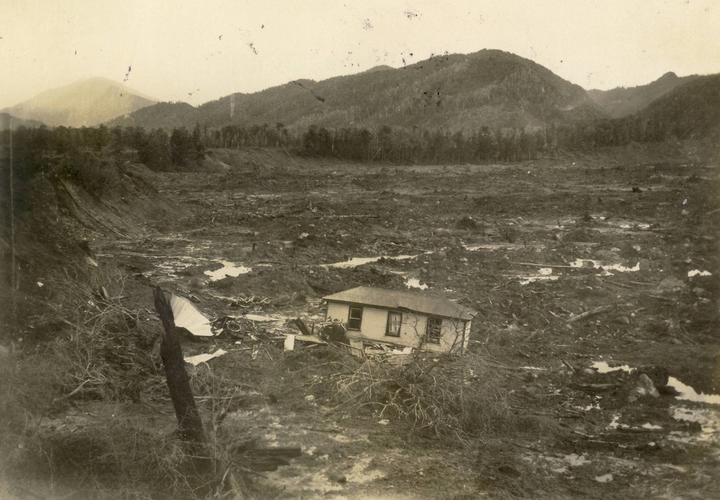 Analysis of human behaviour in an earthquake

Security video recorded at Christchurch Hospital during the 22 February 2011 magnitude 6.3 Christchurch earthquake event provided an objective record of how 213 individuals behaved at the time of the quake.

It occurred in the middle of the day, There were 6659 injuries and 182 deaths reported in the 24 hours following the shaking, with many soft tissue injuries caused by trips and falls both during and after the shaking. Many injuries were sustained during subsequent clean-up operations.

Analysis showed that no one performed all the drop, cover, hold actions.

Instead, the most common response during the event itself, for about a third of people, was to ‘freeze’, hold onto furniture, walls and people close to them and look around. Only people who were already near a piece of furniture or a door took shelter there, while others began to walk or even run.

People reacted differently when they were with a child, acting to protect the child.

David Johnston says that doing nothing can sometimes be the safest option, as people can get injured trying to do something; for example, trying to cross a room to reach a small child – when it would have been safer to wait where they were (in bed, for example) until the shaking stopped.

He suggests that during an earthquake the best thing to do first should be Stop (and think), and then drop, cover and hold, unless it makes more sense to get out of the way of a falling object.

Experts no longer recommend seeking shelter in a doorway, as doorways are not structural elements in most New Zealand houses and can swing dangerously during an earthquake. 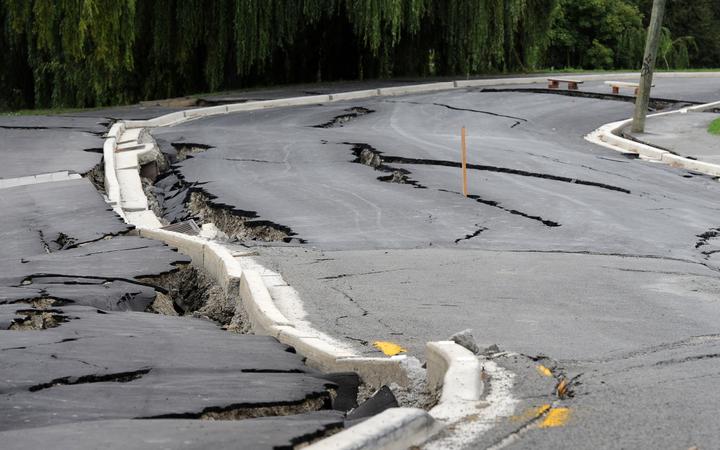 When the Kekerengu Fault ruptured

A decade of earthquakes - Darfield. Christchurch. Cook Strait. Kaikōura. In the past decade, New Zealand has experienced four major earthquakes. Three GNS Science seismologists recollect their experience of the Big Ones and talk about the lessons we have learned from these ten shaky years.

Preparing for the next big quake - University of Canterbury earthquake engineer Brendon Bradley says we can’t predict when and where earthquakes will occur, but “we do have probabilistic models that tell us the likelihood that certain faults are going to rupture over a certain period of time.”

Designing low damage buildings - Low-damage buildings don't just save lives in an earthquake, says Geoff Rodgers - they are designed to be resilient so they can stay in use.

What we do during an earthquake and why it matters – David Johnston says that when it comes to earthquakes, sometimes doing nothing is a safer option than taking the wrong action.

New Zealand earthquakes by the numbers

And the shakiest place of all?