Parents of children with autism say they're deeply distressed by the cancellation of a raft of support services due to a shortage of funding. IDEA Services - New Zealand's biggest provider of services to the disabled says it's been forced to abandon the programmes after three years of under funding to the tune of half a million dollars in the last year alone. The programmes have helped 3000 families since 2013. Kathryn Ryan talks to Anna Ronberg who's child was on the waiting list to get help for two years only to receive a letter early this week saying it had been cancelled and also Dane Dougan the head of Autism New Zealand.

June Matthews is the Wellington co-ordinator at Foster Hope, a voluntary organisation putting together backpacks for children going into foster care.  June tells Kathryn Ryan how children often arrive at foster homes at short notice and in the middle of the night, sometimes armed only with a bin bag containing a few possessions. Foster Hope is putting out an appeal for pyjamas which many foster children have never owned before.

Auckland’s typhoid outbreak, a century on from the influenza epidemic in Samoa, Papua New Guinea’s Grand Chief Michael Somare says farewell after 49 years in politics, and is Fiji’s Sitiveni Rabuka on the comeback?

Leanne Lauricella was a stressed-out corporate event planner working in New York City, who ditched the job and the commute, to rescue special needs baby goats. What began with a few snaps of the goats for family and friends on an instagram page, quickly took off. Today Goats of Anarchy has 430,000 followers and Leanne has published a book. 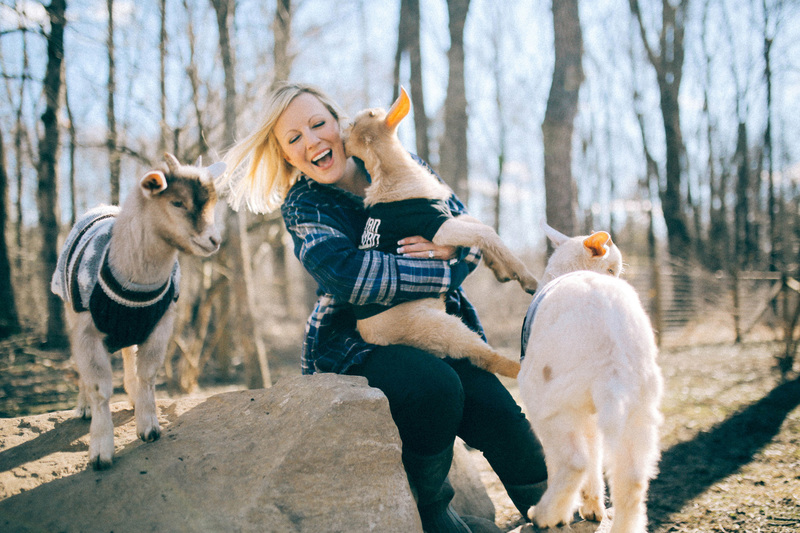 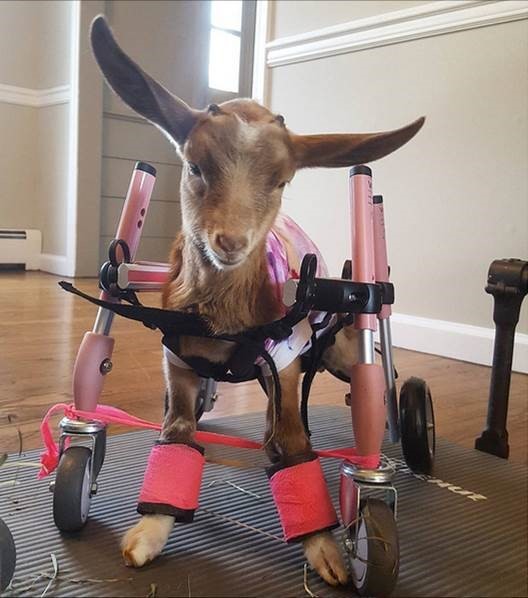 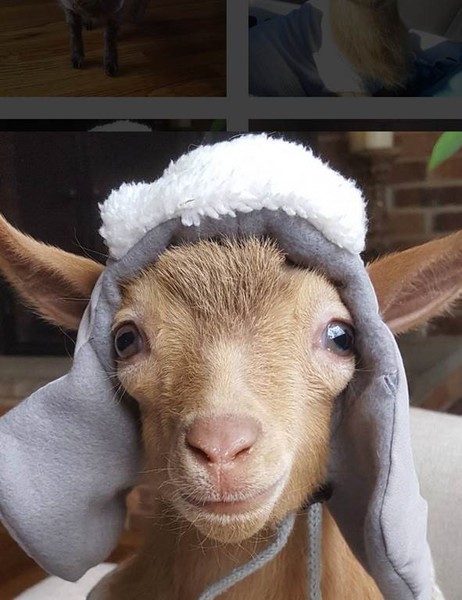 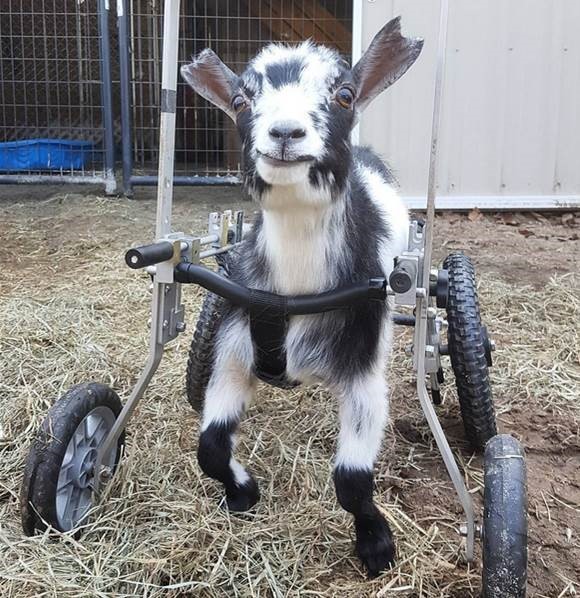 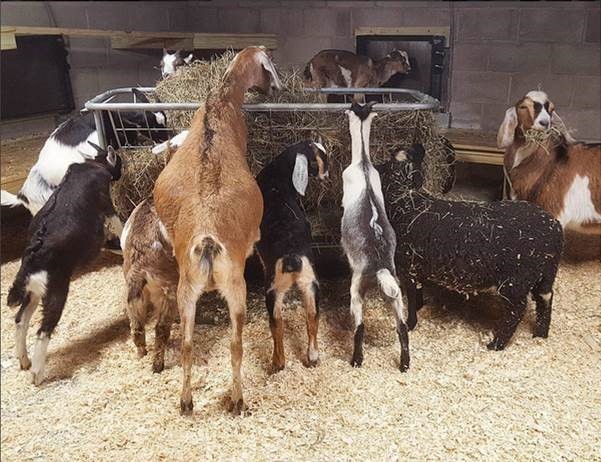 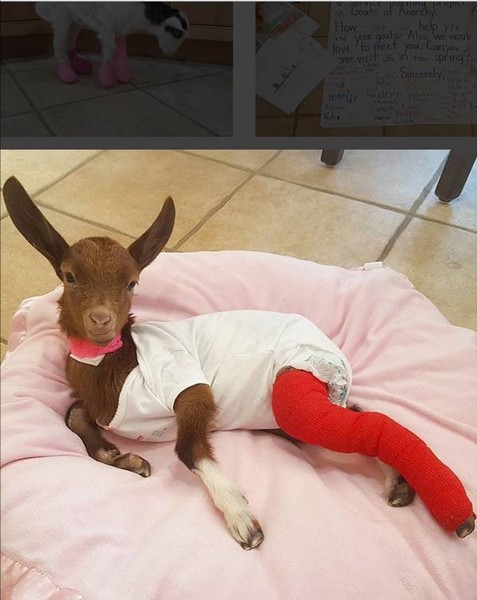 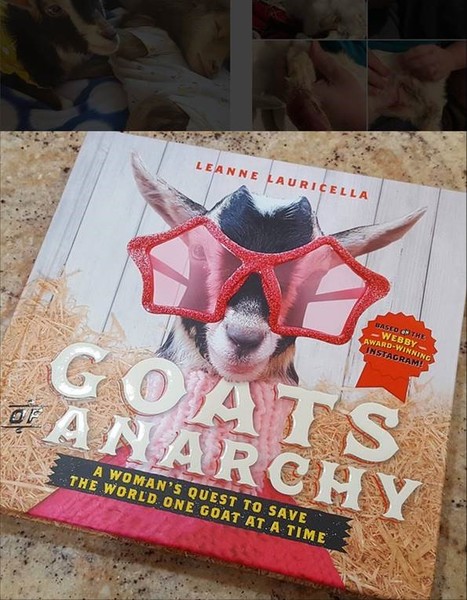 Grant Smithies gets an earful of Otago "gothtronica" care of Dunedin trio Elan Vital, dusts off a key tune from Jamaican rasta ambassador Johnny Clark and sings the praises of NZ post punk act, The Features.

How an anonymous television viewer threw the golf world into chaos this week, by ringing in to report a  rule violation by  the player leading  the biggest women's tournament of the year to date.The caller's version of events proved correct, and a project being hatched behind closed doors at the HQ of Nike in Oregon  to see the first ever sub 2hr marathon run. Can it be done?

Bill English's pineapple, spaghetti pizza offends New Zealand, the six-year battle at a Christchurch retirement village over a fence, and it is now illegal in Russia to share an image of Vladimir Putin as a gay clown.