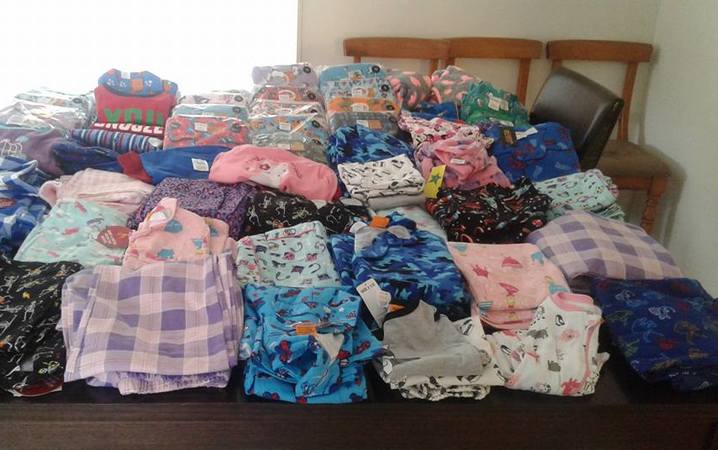 They often arrive at foster homes in the middle of the night - sometimes only with a bin bag containing a few possessions. Some of them have never owned their own toothbrush or pyjamas.

Foster Hope is a volunteer organisation that puts together backpacks with (donated) essential items for children going into emergency foster care.

They're appealing for pyjamas, with the hope of providing a brand new pair to every child who goes into foster care this year.

June Matthews, the Wellington co-ordinator of Foster Hope, became aware of the need when her sister became a foster carer a year ago.

Matthews says her sister has since had five children arrive at her house, some with no shoes, half a pyjama set or in too-small clothes.

The Foster Hope backpacks include donated pyjamas, shampoo, a toothbrush, toothpaste, nappies for babies and sanitary items for teenage girls.

Last year, 1,300 backpacks were provided to children in the Central North Island region and in just the last month 800 were supplied in Auckland.

Foster Hope has eight branches around NZ and the need for pyjamas, toothbrushes, toothpaste, shampoo, nappies and secondhand clothing is nationwide, Matthews says.