Diesel that leaked from tanks belonging to North Shore Hospital is contaminating the nearby Lake Pupuke. Waitemata DHB says leak has been plugged but diesel that already seeped out of the tank is continuing to make its way into the lake. Nine to Noon speaks to the DHB and to Forest and Bird. 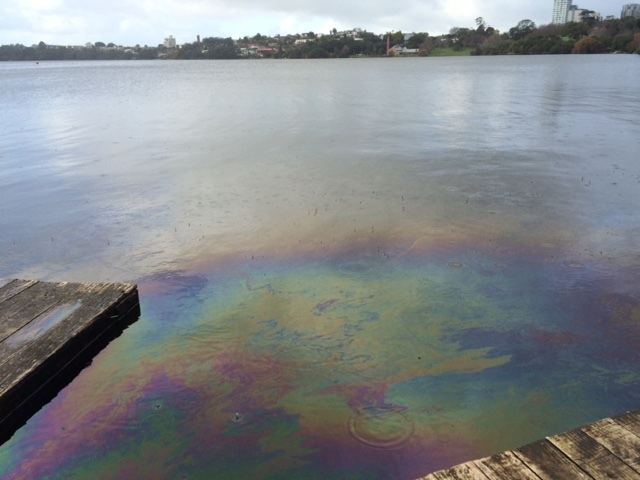 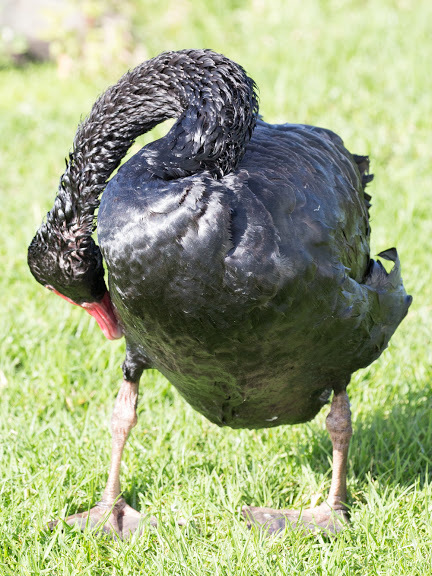 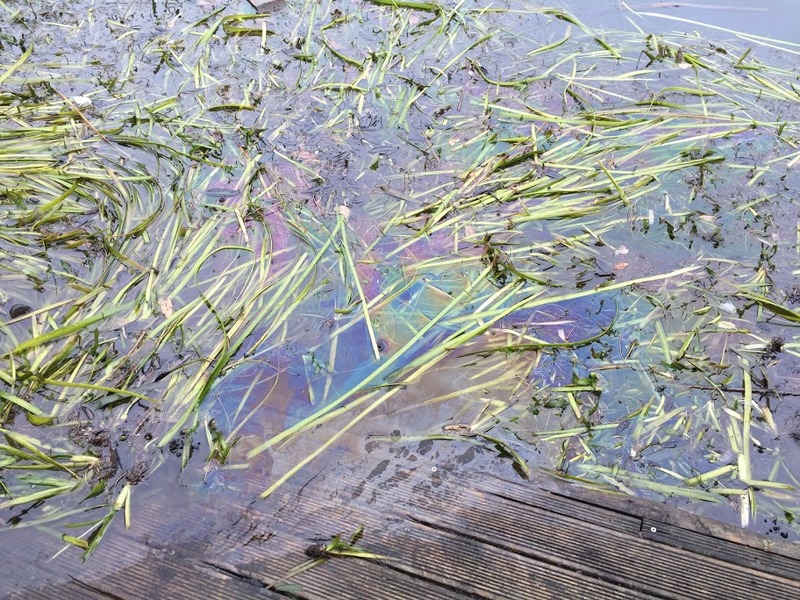 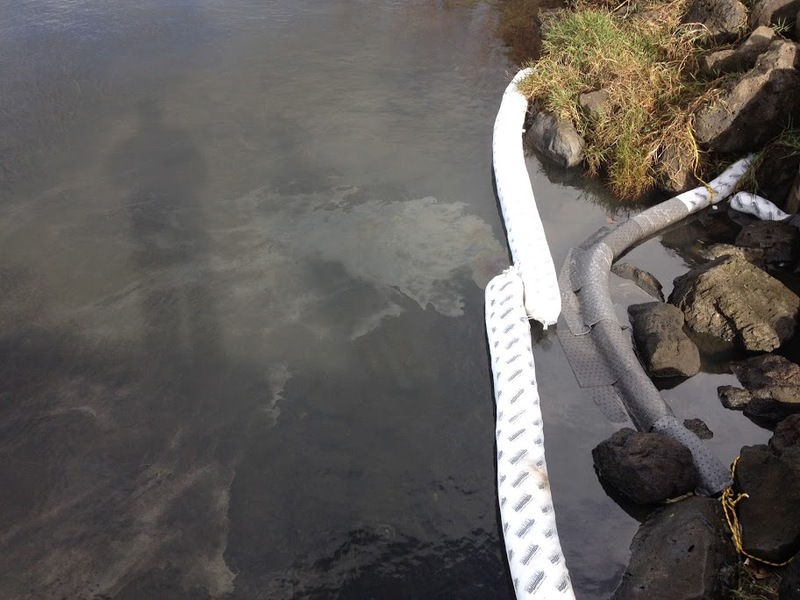 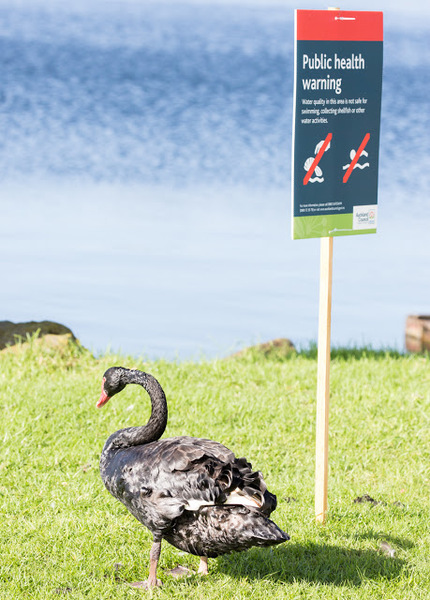 Images supplied by Forest and Bird

Unseasonably warm temperatures are boosting pest numbers with the potential to threaten both agriculture and human health.

Viv Van Dyke is a qualified pest controller who says a cold snap now is unlikely to curb numbers of household pests and insect. Dr Margaret Stanley who's just published a paper on weeds and climate change says the probability of  invasive weeds,  as well as exotic insects establishing here is likely to become higher due to the unseasonably warm temperatures.

What are the challenges for food producers and exporters, as well as importers and regulators? New Zealand food exports have changed over the past five decades - from largely Western markets, towards Asia. In 2014 food and beverage exports to Asia were up to 46% of our total exports. Kathryn Ryan talks to Dr Helen Darling, Executive Director of the food strategy company Asia Pacific Centre for Food Integrity, about how best to get products to Asia, how to meet consumer expectations, and protect the authenticity of the produce from fraud, counterfeit or misrepresentation.

Kate Adie on the ongoing fallout of the Brexit, including leaving both major political parties in disarray. 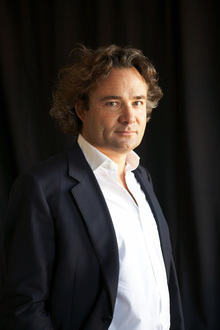 UK-based futurist and founder of  the What's Next global trends website Richard Watson's latest book Digital vs Human: how we'll live, love, and think in the future looks at how emerging technology is steering our lives, affecting our health, jobs, happiness, social structure and privacy. Digital vs Human urges us to make technology work for us, not the other way round, keeping human empathy and creativity at the fore.

A singlet supposedly worn by Peter Snell when he won twin gold medals at the 1964 Tokyo Olympics will not be bought by Te Papa because it appears to be a fake. Spokesperson for Te Papa Kate Camp.

How Facebook's news feed is bringing about huge changes in the media sector, including the death of news websites.

11:25  When separating parents manipulate the kids
Sarb Johal discusses parental alienation, when one parent uses pyschological manipulation to turn a child against his or her ex.

Director Cameron Crowe's new comedy/drama on life on the road with touring musicians; Roadies, catching up with the US version of The Killing... and speaking of killing... the final episode of Series 6 of The Game of Thrones.