When separating parents manipulate the kids 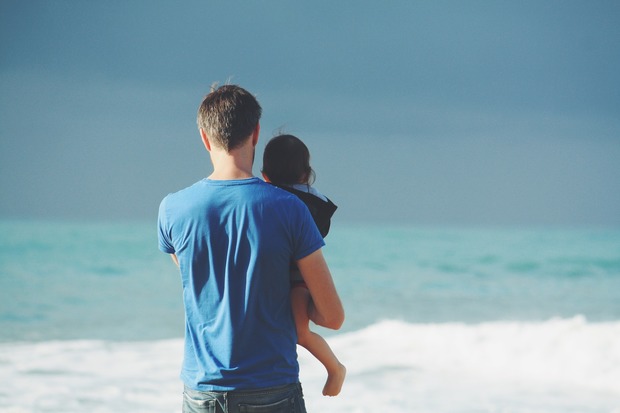 Sarb Johal discusses parental alienation, when one parent uses pyschological manipulation to turn a child against his or her ex.

At the heart of some bad behaviours, whether they’re conscious or unconscious, is that sense of insecurity that you’re going to lose the connection with the child. What’s the difference between fear that you’re going to be alienated and evidence that maybe you do need to speak up because it is happening?

Often when we get into this situation where we’re trying to divide assets and time, we often think about how we divide love in this adversarial context and we treat love or connection in a relationship as if it’s a zero-sum game.

What we should be focussing on is the quality as well as time. It’s a delicate interaction between the two. I think you need to look at this over a sustained period of time. If you start picking up on things that are suddenly occurring and hasn’t happened before, it may be transitory. There may be something happening in the child’s life or with the relationship with the other parent that you can’t see.

It’s worthwhile getting together and trying to understand what is happening for that child within the relationships. A lot of this can be unconscious. In the initial stages of a separation, often you can get coalitions and alignments and these can be quite unconscious in the effort to stay close with a child, because often it can feel like they’re moving away from them.

You’re not being rational about it either. You’re very hurt and you’re very angry and the instinct is punish. You want to punish, but you cannot use your child to punish.

It is very difficult to be rational when you are feeling angry and you are lashing out, but you need to think about, ‘How is this in the service of my child’s care and upbringing over the longer period of time and also the template that they have for their relationships and how they go forward, as well?’

How can you talk about these issues with your child without further alienating the other parent?

I think when you do find yourself at the receiving end of all of that complexity, I think what is most hurtful is seeing your child, perhaps… not necessarily as a perpetrator or an ally in that system, but perhaps an unwitting victim of a lot of complexity going on at the other end. So, talk in an accepting way with your child around some of the ideas that may be coming up. Not necessarily overtly challenging it, but think about the ways that you can expand that conversation to say, ‘Well I wonder what’s going on here and where you are getting these ideas from and I wonder if there are other ideas that are perhaps worth thinking about here too.’

When you feel like you’re being pushed out, this is when your anger or fear can actually end up inflaming the issue if you’re not really calm about how you approach it.

When you think about the two fundamental things that we want out of life: one is that we want to be loved for who we are, the second is to be accepted as being good at what it is that we choose to do. A fundamental part of our identities when we’re in that situation is being a parent and also being a spouse. So when you’re being criticised or you’re not being accepted for one of those two things in those roles you find yourself in, you can act in all sorts of ways that you’re not necessarily consciously aware of that suddenly inflames this situation.