In a shock twist to the Tory leadership contest Boris Johnson has pulled out. The news came after his fellow Leave campaigner, the Justice Secretary Michael Gove, announced his own surprise bid. Mark Wallace is the Executive Editor of the political website ConservativeHome and Vote Leave campaigner 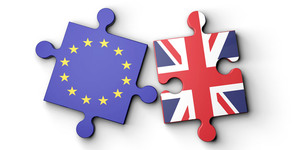 Seven days ago, Britain voted to leave the EU. A week on, with both Britain's main political parties in turmoil are we any closer to knowing what that means? Bernard Cadogan is one of New Zealand's leading UK experts and a former political advisor and consultant to Treasury and the government. 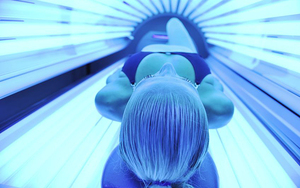 A new law banning sunbed use for under 18s has passed in parliament, but cancer and skin specialists say it does not go far enough and they're still pushing for a complete ban. Skin cancer kills 300 people every year, and Melanoma New Zealand says the risk of melanoma increases by a massive 75 percent if people use solariums before the age of 35. Kathryn speaks to Louise Reicher, Palmerston North dermatologist, clinical advisor for the Melanoma NZ, and a member of the New Zealand Dermatological Society who has been outspoken about the need to ban artificial tanning machines.

09:40 Lighting up the sky with fake shooting stars!

A Japanese start-up  wants to create a 'sky canvas' by shooting pea sized metal spheres into the upper atmosphere to create artificial meteor showers. Rie Yamamoto is the company spokesperson based in Tokyo. 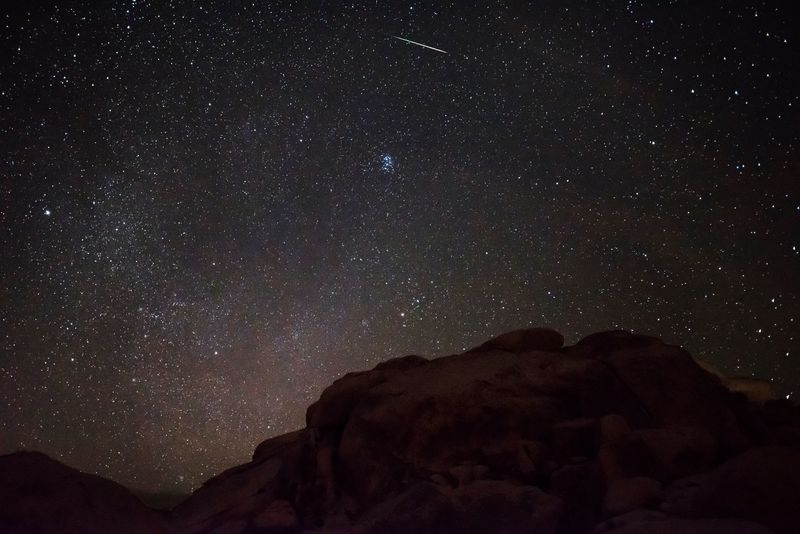 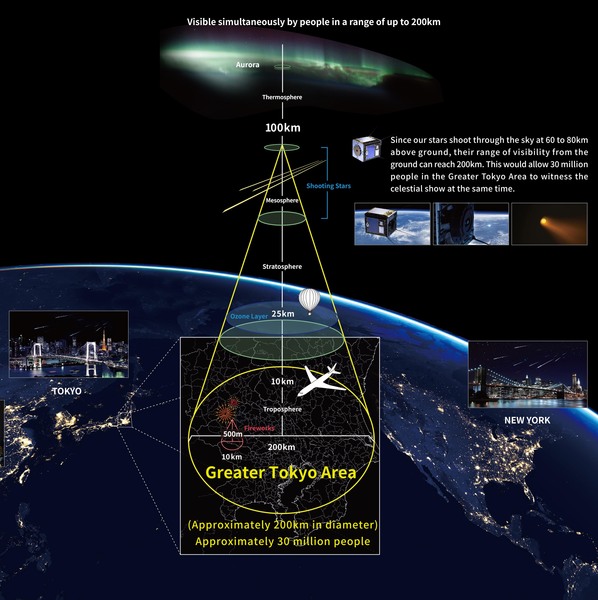 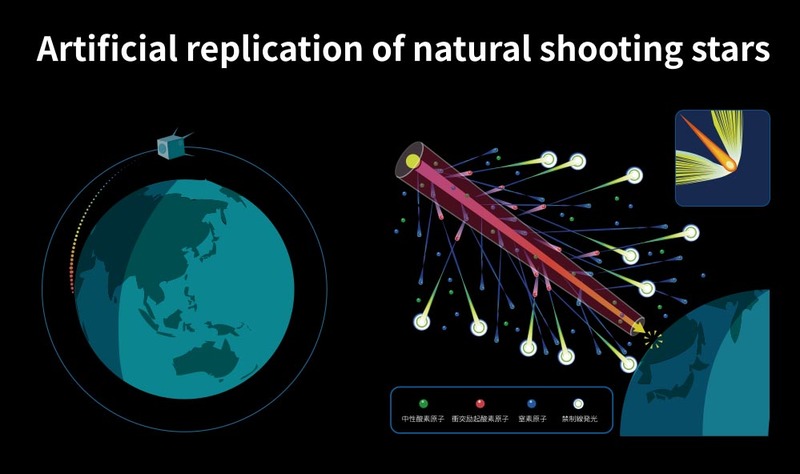 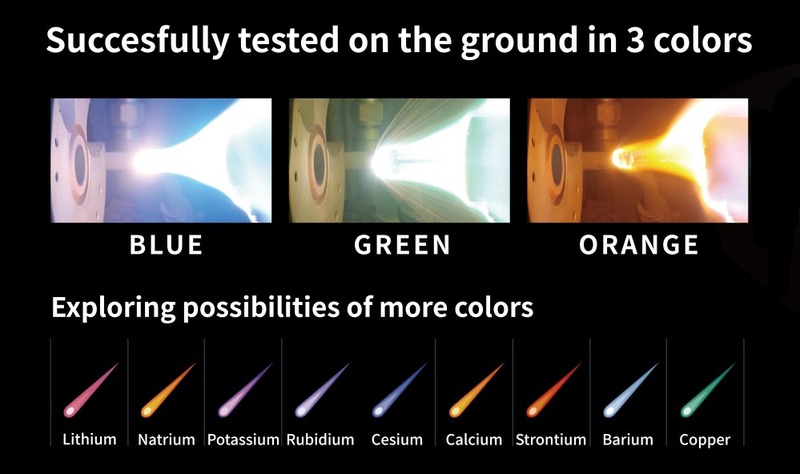 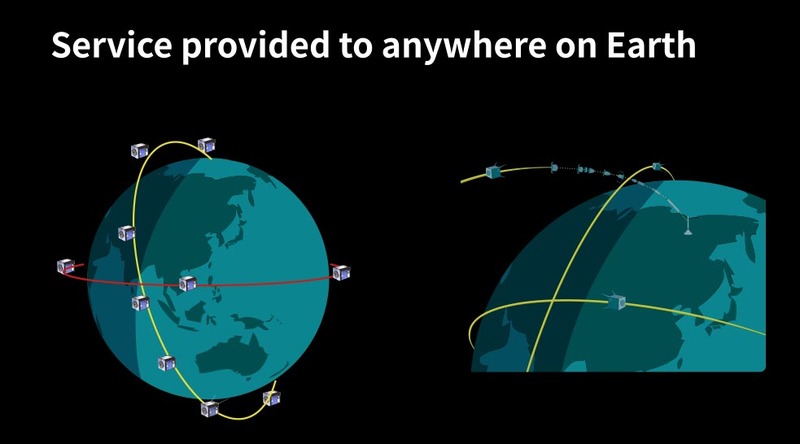 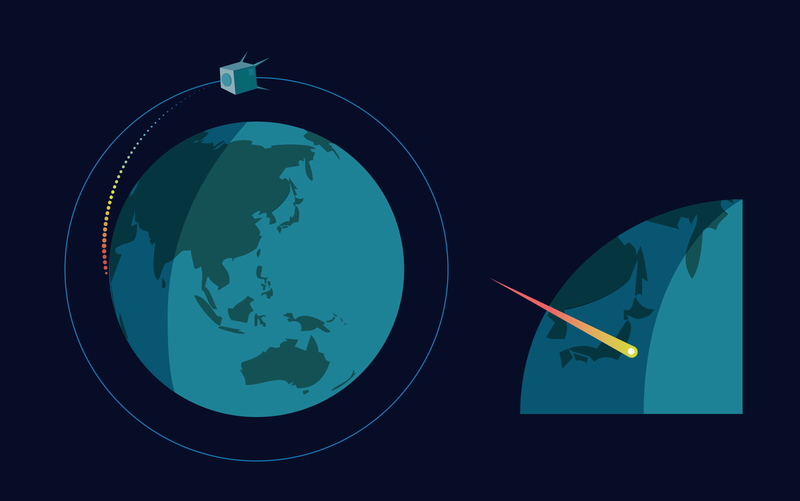 Asia Correspondent Charlotte Glennie on the impact of the Brexit on Asia, Lady Gaga is offside with millions of Chinese people after meeting the Dalai Llama and protests expected today in Hong Kong on the 19th Anniversary over its handover to China.

Lynda Williams has been an outspoken advocate for womens' health; her activism led to her appointment as patient advocate at Auckland's National Women's hospital in the wake of the Cartwright inquiry into cervical cancer screening. She's been a key figure in the group Women's Health Action and a tireless attendee at Auckland's District Health Board meetings. Now, it is her own health that is in sharp focus; Lynda Williams has been diagnosed with pancreatic cancer and is ensuring that she makes the most of what time she has left.

10:35 Unity Books Review: This Must Be The Place by Maggie O'Farrell
reviewed by Kiran Dass, published by Tinder Press

The best pop album ever made? Most music critics will tell you it's the Beach Boys' 1966 masterpiece, Pet Sounds, but what would they know? Grant Smithies gets an earful of the new 50th Anniversary edition, alongside tracks by Pt Chalmers trio Seafog and American folk troubadour, Willie Watson.

Euro 16, the increasing number of leading male golfers refusing to go to Rio, & the NZ Olympic uniforms for Rio-underwhelming or overwhelming ?

Stories about free burgers for life, and how 'fessing up to the TV shows you like, can affect your dating chances.