Two suicide bombers have attacked Turkey's main international airport, killing at least 10 people and wounding many more. At least 60 people have also been wounded with casualties reportedly being rushed to hospital in taxis. Sultan Coban is the Turkey correspondent for the Danish newspaper Berlingske and Middle East correspondent at BuzzFeed, Borzou Daragahi is at Ataturk airport

09:15 Why do some poorly performing schools fail to improve?

A new report by the think tank New Zealand Initiative finds that 8 per cent of schools are failing to perform - and some students will spend all their school days in them.The report analyses Education Review Office data and says that 90 per cent of the country's two and a half thousand schools are performing well, or demonstrating consistent high-quality performance. But it finds that 8 per cent of schools are poor performers, and more than a third of those, failed to meet expectations for at least two consecutive reviews by ERO. Kathryn speaks to report author Martine Udahemuka.

09:20 Can accountants save the planet? 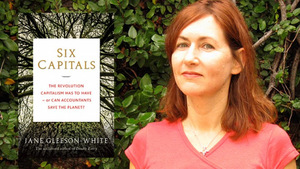 Author Jane Gleeson-White  talks to Kathryn about new accounting in which corporations count not just profit, but other forms of capital including intellectual, human, social and natural. Her most recent book is called Six Capitals: The Revolution Capitalism Has to Have - or Can Accountants Save the Planet? She's just back from Brussels where she spoke about new accounting at an EU forum. From November this year, 700 of the biggest companies in the EU will have to issue sustainability reports.

The latest from the final days of the Australian election campaign 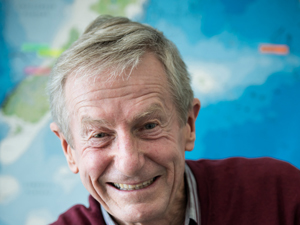 Lionel Carter first started exploring the oceans using sextants and sonar - now he's using satellite scanning and computer analysis. He began his career working out the boundaries of New Zealand's exclusive economic zones and was involved in the discovery of the Pacific Deep Western Boundary current - the world's largest deep sea current. Right now he's involved in the International Cable Protection Committee working out how to prevent undersea landslides and submarine volcanoes from cutting the cables which reach across the ocean floor. 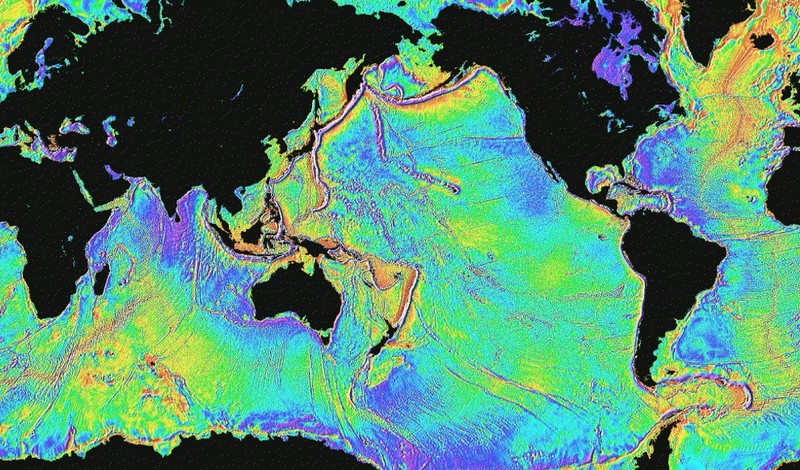 A satellite map of the world's sea floor 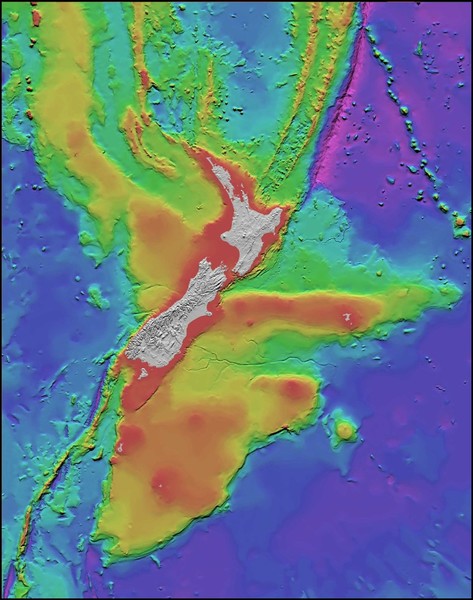 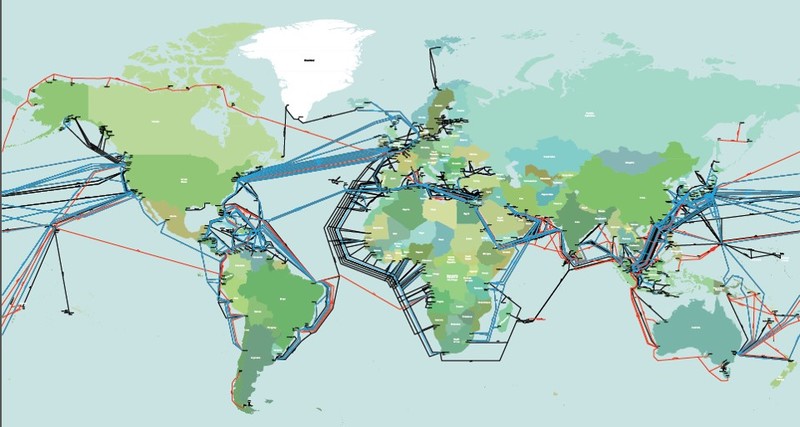 A map of deep sea cables 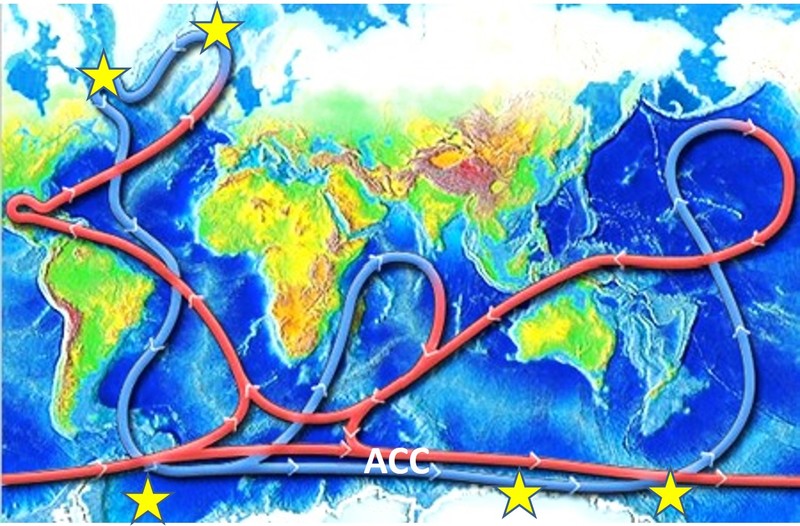 A map of the worlds currents, cold currents are in blue and run beneath the warmer currents

Jake Bugg bust on the scene in 2012 from his home town of Nottingham, England drawing comparisons to Dylan, Donovan, Buddy Holly and The White Stripes. 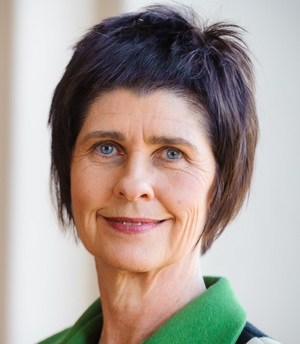 Professor Claire Massey, the Director of Massey University's Agrifood Business, discusses the myriad challenges facing the agriculture sector. She is the editor of the recently released New Zealand Land and Food Annual, which draws together essays from expert contributors throughout the sector.