Singer, songwriter and producer Neko Case is returning to New Zealand. She talks to Elliott Childs about the creation of her latest album Hell-On, learning to write for her voice and finding comfort after the devastation of a house fire.

The new episode of Song Crush has host Kirsten Johnstone getting down in the weeds about new music from Solange, 4TET and Self Esteem with Tony Stamp and Jana Whitta.

KIAN's debut song 'Waiting' has had 25 million streams. It won a nationwide song contest, and he's just been signed to the same label as Lorde, Drake, Ariana Grande, and Nicki Minaj. Yadana Saw speaks to young Australian singer about his rapid rise.

Auckland R&B and soul singer Emily Muli brought her band into the RNZ Auckland studio to play her debut single ‘Rhythm and Truth’ which was released on Friday to celebrate International Women’s Day . She talks to host Yadana Saw about how Tongan culture builds into her musical approach and what it’s like playing with a full band.

Luke Walker from Flamingo Pier introduces their song 'Find Your Way' and how they drew inspiration from throwing disco parties on a floating pontoon in Hackney Wick, London. 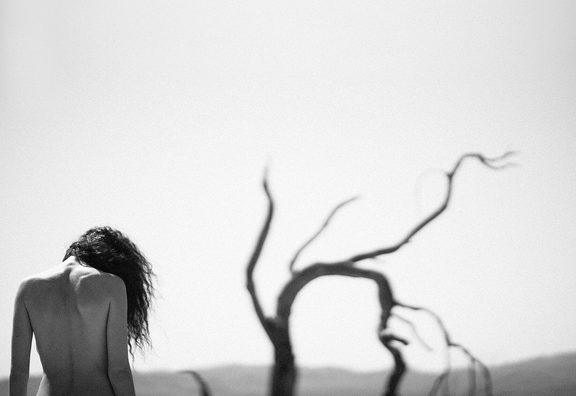 The music of Rhye is seductive soul, an exploration of long-term love that feels almost voyeuristic to listen to. Ahead of their Auckland Festival show, Kirsten Johnstone speaks to the man behind it, Canadian multi-instrumentalist and producer Mike Milosh.

Trevor Reekie has been a pivotal figure in the NZ music scene throughout his career, from helping discover Bic Runga and Shihad to showcasing trans-global artists on RNZ. Here Trevor shares five songs that have impacted him during his life.