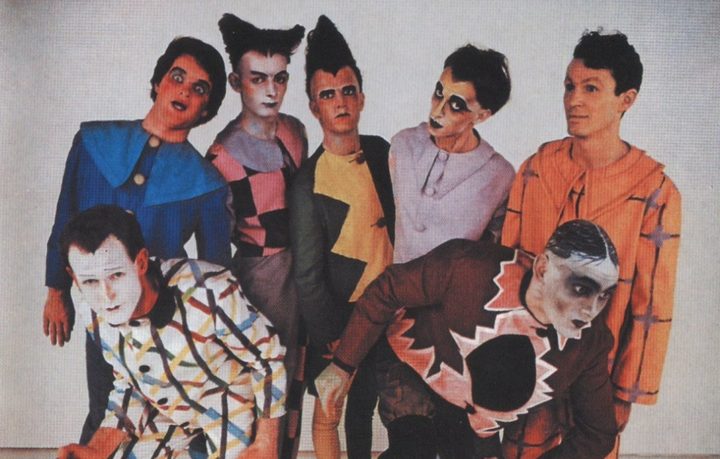 The band move to London, ​Mental Notes is re-recorded for the overseas market and the Enz tour the UK just as punk rears its snotty head.

An ill-fated promotional tour of the US leads to the departure of key band members. Neil Finn is asked to join.

Songs in this programme include 'Titus', 'Sweet Dreams', 'Another Great Divide', 'Jamboree' and 'Crosswords' plus rare recordings of 'Love Song' and 'Fallout With The Lads'.

Enzology - The Story Of Split Enz was produced and presented by Jeremy Ansell for Radio New Zealand National.