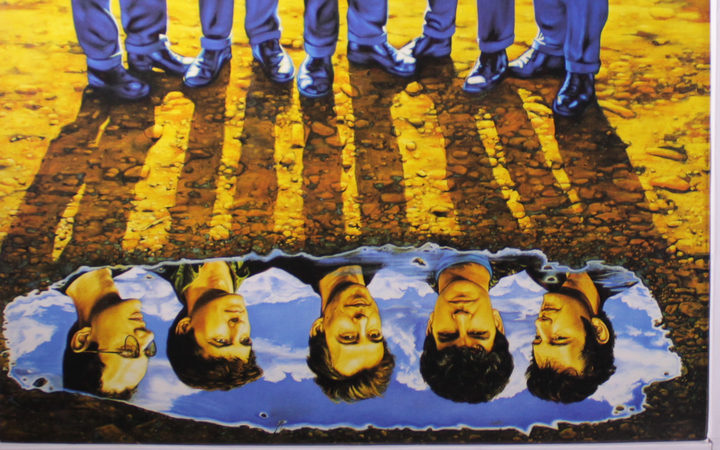 Tim Finn makes a solo album and has a giant hit; Split Enz begins to fall apart; the robots take over, and the American label gets all the fax… and they’re not impressed.

Songs in this programme include 'Fraction Too Much Friction', 'Strait Old Line', 'Message To My Girl', 'Kia Kaha' and rare recordings of 'My Darkest Day', 'Merry Christmas to the Frenz of the Enz' and others.