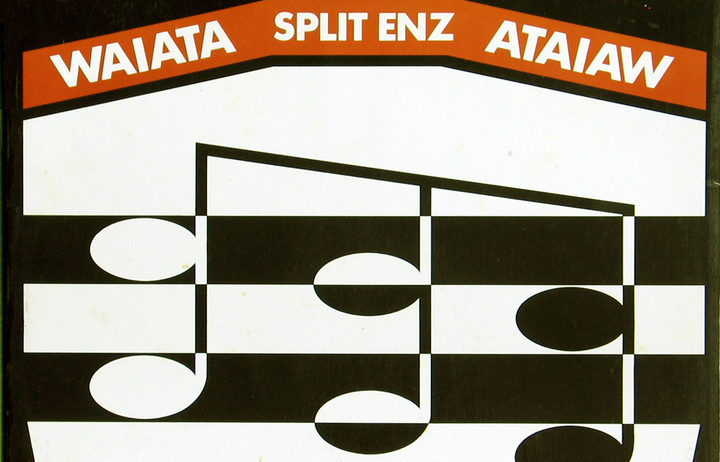 The band sell out London’s Hammersmith Odeon, sack their drummer and hand the kit to their costume designer. A gun to the head and a chair to the ceiling.

Songs in this programme include 'Iris', 'What’s the Matter With You', 'Walking Through The Ruins', 'Lost For Words' plus demos of 'Sooner The Better', 'One Step Ahead' and other rarities.

“I was inspired to write this by a couple of girls that we met in Christchurch in New Zealand who had very pale faces and didn’t say very much. They dressed well and just had an air of mystery about them and an air of decadence.”