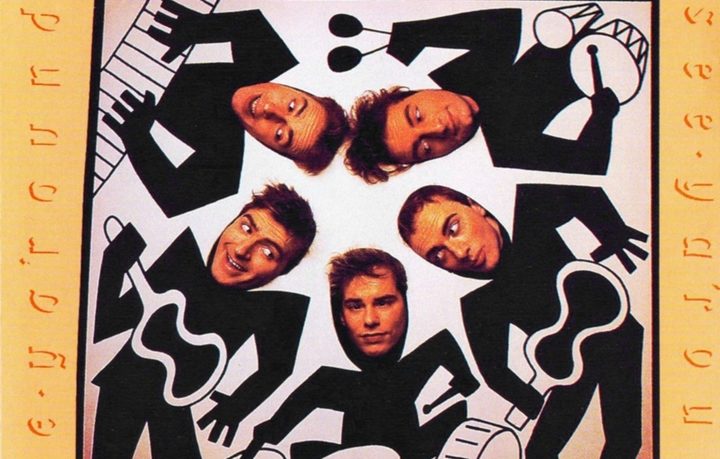 Songs in this programme include 'Voices', 'I Walk Away', 'Shark Attack', 'Years Go By', plus rare recordings of 'Something So Strong', 'Walking On The Pier', 'You Send Me' and others.

Album Trivia: See Ya ‘Round