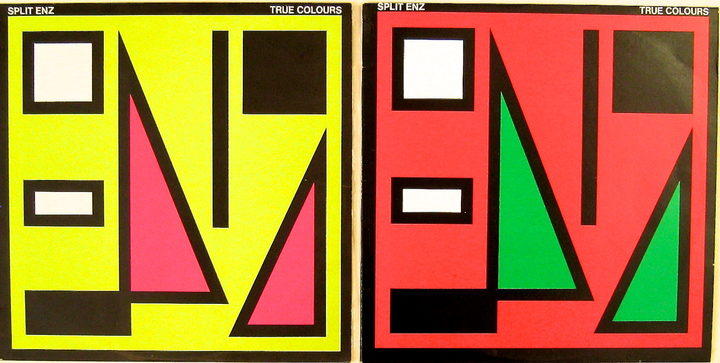 The band base themselves in Australia again and nearly break up due to bad debts. A successful tour re-balances the books, as does the huge radio hit 'I Got You' and album True Colours.

The Enz simultaneously hit the charts in the UK and US and begin recording the follow-up album, Waiata.

Songs in this episode include 'I Got You', 'Poor Boy', 'Hard Act To Follow', 'History Never Repeats' plus rare demos of 'I Hope I Never', 'Shark Attack' and other rarities.

“We went through a period where we shunned it ‘cause it was so successful. We were sick of playing it. But it’s a fantastic record. Lean and tight, energetic and up. Good songwriting and I love the sound of it now. I don’t know if anyone else feels the same way about True Colours. There’s a tendency for bands to turn on the record that makes you successful and regard it as a curse, but now I think it was a blessing in every respect.”