Kiwi musicians fundraising to save venues

A team of top New Zealand musicians including Marlon Williams and Reb Fountain have pooled their efforts on a fundraising album for two of Auckland's "bestest & divey'est live music venues" - Whammy Bar and The Wine Cellar. 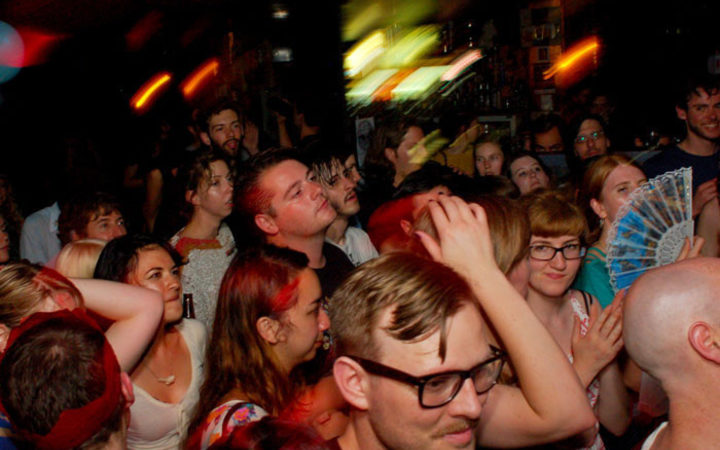 The digital album We Love Whammy & Wine Cellar is a homage to not only these beloved venues but to the "melting pot" of K Road, says its curator, music promoter Anthony Metcalfe. 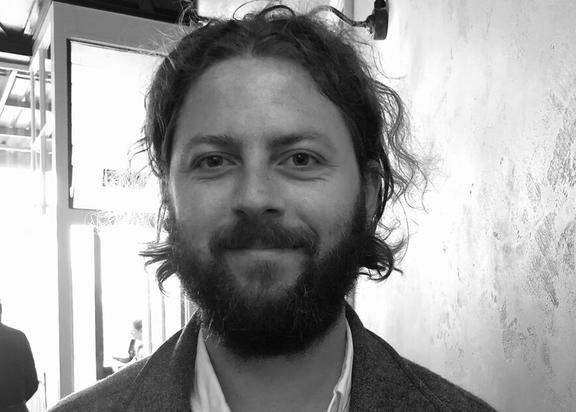 Since March, there has been a lot of conversation online about how Covid-19 will affect the lives of New Zealand musicians and venues, Metcalfe tells Emile Donovan.

He came up with the idea of a fundraising album as something artists can do to support the people behind the venues that have supported them.

"The way [whammy and wine] do business, they spend a lot of time nurturing new talent and it's quite hard for them to make a living in the best of times. This is a way to give back to that mahi."

To get around dealing with record labels, the musicians provided unlicensed tracks for We Love Whammy & Wine Cellar, some of them live, Metcalfe says.

You can stream for free and purchase We Love Whammy & Wine Cellar here. The $20 price for the digital album goes entirely to the venues.