Music industry comes together to support those affected by Covid-19

The heads of New Zealand’s music industry bodies have been working together to plan how they can support artists, promoters, venues and others affected by cancellations and disruptions caused by the Covid-19 virus. 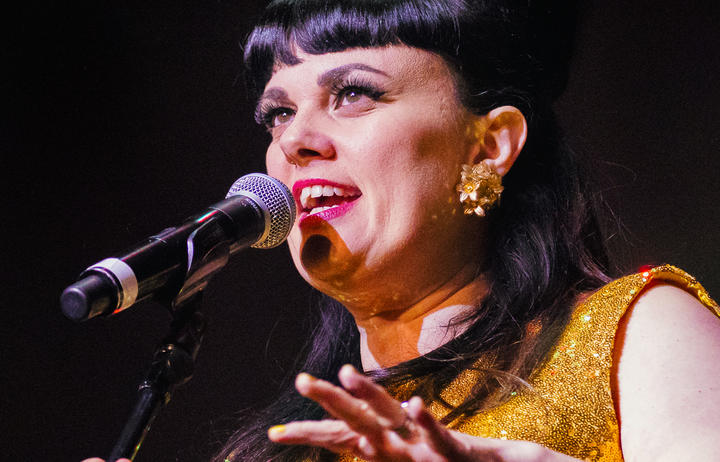 The moves come after a number of local musicians had to cancel overseas tours at the last minute due to coronavirus.

Thirteen New Zealand acts were scheduled to play at South by Southwest (SXSW), a huge music industry conference in Austin, Texas. Acts including Nadia Reid, Tami Neilson, and Yumi Zouma, who've all released albums in the last few weeks, could have greatly benefited from the international meetings and showcases that SXSW facilitates.

Alt-pop four-piece Yumi Zouma likewise played one show in the US before jumping back on a plane and heading home on Saturday.

A website set up for New Zealand and Australian artists to register their cancelled their gigs, I Lost My Gig, has a current tally of $A47 million in lost revenue. They’re encouraging those who’ve been impacted by the virus to add themselves to a playlist which now features local acts JessB, the Naked and the Famous, and Tami Neilson.

APRA / AMCOS NZ, which represents a large number of Kiwi songwriters and composers, has set up a New Zealand specific page and is encouraging people to share their stories with them.

APRA NZ said in a statement that live performers, production crews, managers, self-employed and part-time workers, venue owners, and many other contractors were facing “a unique level of disruption and uncertainty.”

“All of us want to acknowledge the gravity of this situation, but without panic. There are many developments yet to come and every day will bring something new,” APRA said.

“As we put our heads together to look forward and work on solutions, please remember that music and art in all its forms can be incredibly helpful and healing in a time like this.

“Listen to your favourite music, and reward those artists by buying merchandise, records, streams, tickets to local shows that are still going ahead (if you are well), making donations, and encouraging others to do the same.”

APRA / AMCOS NZ spokesperson Lydia Jenkin said the effects of Covid-19 on artists won’t be known for sometime yet.

“We’re certainly aiming for ‘business as usual’ at the moment, but (like everyone else) there will certainly be impacts on our clients, customers, and members.

“We’re very conscious of the heavy impact that cancellations of festivals, tours, and events are already having, and continue to have on members, as well as the likely impacts on venues, and on artists who play in local bars/cafes etc.”

Jenkin said not only is there potential for huge financial loss, there are also psychological ramifications for a lot of people.

She said various music industry bodies had a conference call on Monday to talk about the issue and have a raft of ideas which are being worked on.

“We don’t have an immediate solution or response to this issue at the moment, other than to say we’re across it, and as above, the music industry bodies are all working together to come up with possible actions.”

APRA NZ is a partner of MusicHelps, a charity which helps musicians in need, and said they would be looking at increasing their support for the group.

Peter Dickens, general manager of MusicHelps, said they hadn’t been hit with many requests stemming from Covid-19 yet, but it’s early days.

“We would expect to see an increasing number of applicants for our services in the weeks to come,” Dickens said.

MusicHelps was one of the first places where people could get information about Covid-19 specific to the music industry and Dickens said they certainly noticed an increase in traffic. They’ve also noticed a few generous donations come in just recently.

“We really appreciate that, because over the next few weeks and months there’s going to be a real demand for it,” he said.

“We’re doing everything we can to prepare for the demand we think we’re going to have. Only time will tell if it’s sufficient. It’s very early days and we’re still yet to see how it’s going to play out,” Dickens said.

There were some encouraging signs in the government response package announced yesterday. Mikee Tucker, founder and director of Loop Recordings, which manages artists such as Ria Hall and Fly My Pretties said theirs is one of the businesses that probably fits into the package.

There’s also room for people who are self-employed or contracted to claim wage subsidies from the government which fits the criteria of many in the industry.

Tucker said he was aware that the heads APRA, NZ on Air, NZ Music Commission, and Creative New Zealand met to look at ways they could band together to support the industry. He’s also suggested that there’s scope for one organisation to take the lead and be the channel to the government during this crisis.

His company has also been adversely affected, with Fly My Pretties and L.A.B. shows all through May - including Australian dates - likely to be postponed.

“We’re only a small player in that area so we can only imagine what the rest of the live industry’s impact will be. Here’s hoping it won’t last too long.”

“We just don’t want to talk ourselves in circles right now - there’s too much hypothetical discussion that could go on.” 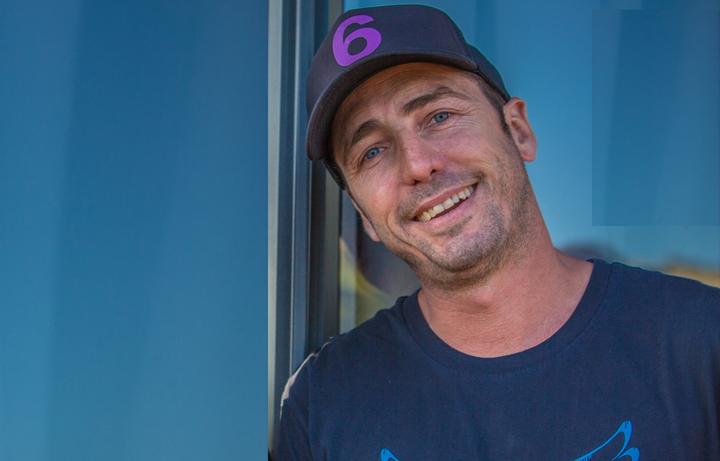 He said artists relying on royalties rather than live shows are having less of a hard time.

“We don’t see any potential dip there. In fact, there’s a bit of a silver lining which is that they’re paid in American dollars and the NZ dollar tanking has a positive effect there. Also, with all the home isolation, we reckon people might listen to a bit more music.”

Another silver lining for local artists, Tucker said, is that international tours are getting cancelled outright which means Kiwi musicians are likely to be in higher demand for venues.

But uncertainty remains the main theme surrounding the industry in the face of Covid-19 and incoming recession. Peter Dickens from MusicHelps said it’s not uncommon to find yourself in a precarious situation in the music industry, but this time it’s different.

“The thing about music is the passion that runs through every discipline. It’s not just the artists, we’re talking about mangers, promoters, roadies, audio checks.

"Everybody who’s in it really loves what they do and they’re passionate about it. However, it’s not a lifestyle that provides a lot of padding for shocks and this is a shock quite unlike anything the industry has faced before.”