The country's small and medium-sized music venues launched the careers of our most talented performers, but now they're holding on for dear life. 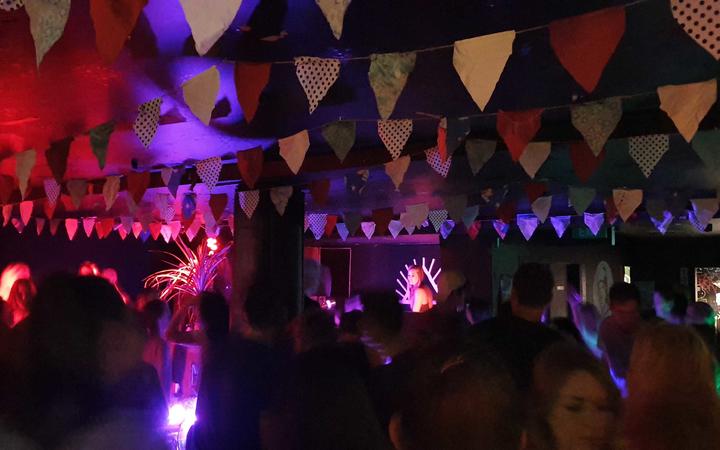 Forced to close during lockdown they face an uncertain future with travel restrictions, no revenue from international acts, and a public anxious about gathering in large groups.

Promoter and booking agent Reuben Bonner said the venues scraped through at the best of times, but the Covid-19 lockdown had them in deep trouble.

"A lot of them are just hanging by a thread and don't know if they are going to make it through so it is a scary time.

"People have lots of operational overheads which are freaky, there's rent and looking after their staff and all those kinds of things."

Bonner said post lockdown, it would take time to re-book cancelled acts. Punters might also stay away, hesitant about being around large groups of people, he said.

He is part of the Boosted LIVE presents Save Our Venues campaign getting people to kick in and help venues nationwide through the dark times to come.

Bonner said if the smaller venues did fold it would prevent talent from going on to bigger things. 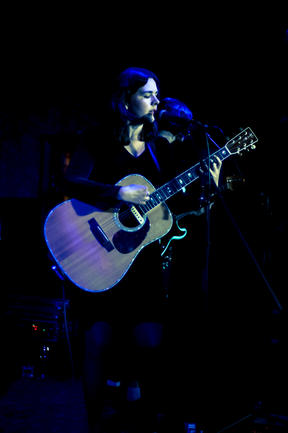 Holly Fullbrook and her band Tiny Ruins tour international, but they honed their skills at small venues like Whammy Bar.

"[They] give us spaces to play when we are just starting out, and give us places to experiment with our band mates and try new material … and learn how to perform."

Ziggy Ziya, who co-owns the San Fran venue in Wellington, said with the borders closed the hardest thing would be trying to get by without the revenue from international acts.

Fullbrook said it was crucial those small town venues stayed open, so they could cater to an audience starved for live music.

"They're real community spaces," she said.

Jessie Shanks owns and manages the Cassels Blue Smoke venue in Christchurch, and is looking to raise $20,000 through the Save our Venues campaign. 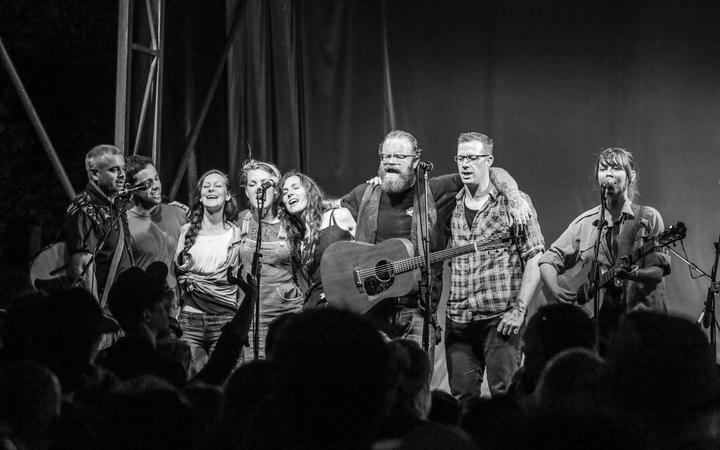 She said the campaign had been positive - and not just as a way to raise money.

If smaller venues started going under it would be harder for bands to pull together a profitable tour which put other venues further in jeopardy, she said.

That realisation had drawn the small and medium-sized music venues together to support each other, Shanks said.

"We are becoming basically a collective and we can share our ideas and our resources and really find ways to support each other.

"Because I do think that we are all part of an ecosystem and we all have our place in that and it is important that we support each other."