What does the future look like for local music venues?

Small music venues will be essential in a post-Covid world because without them there would be no New Zealand music industry, one music promoter says. 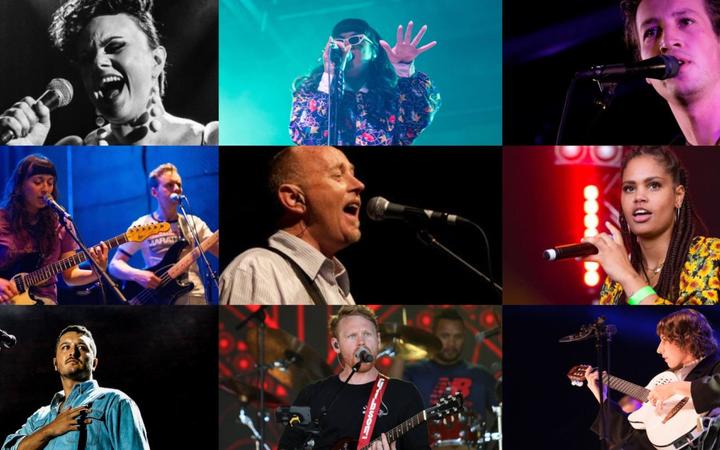 He is concerned about the viability of local music venues after the coronavirus lockdown, saying they're the industry's lifeblood.

"Places like Meow or Whammy Bar or Starters Bar down in Dunedin, we don't have a business if those venues don't exist. It's where bands cut their teeth, it's where music fans usually go to first, it's the training ground for crew, for staff for all of that."

Kneebone says not having those small venues creates an insurmountable problem.

"Without them that whole ecosystem of New Zealand music collapses. You can have all the funding for records and music videos that you like but if there's no live show, it's one of the pillars that it stands on, then there is no industry."

Musician Reb Fountain was about to announce rescheduled concert dates after the original shows were cancelled due to Covid, when she was hit with another worrying realisation.

"I don't even know if the venues that I want to play at are going to be open any more, I felt really incensed. [I thought] I've got to act on this otherwise I'm watching and being complicit in the sinking of these beautiful ships."

Reb spearheaded a crowd funding campaign for Auckland's Whammy Bar, which she says met its target figure of $50,000 in eight hours.

She then joined forces with other artists and industry people, including Whammy Bar's Lucy Macrae and Auckland promoter Reuben Bonner, to start the Save Our Venues campaign.

They're now close to raising $500,000 to support small independent venues across the country. 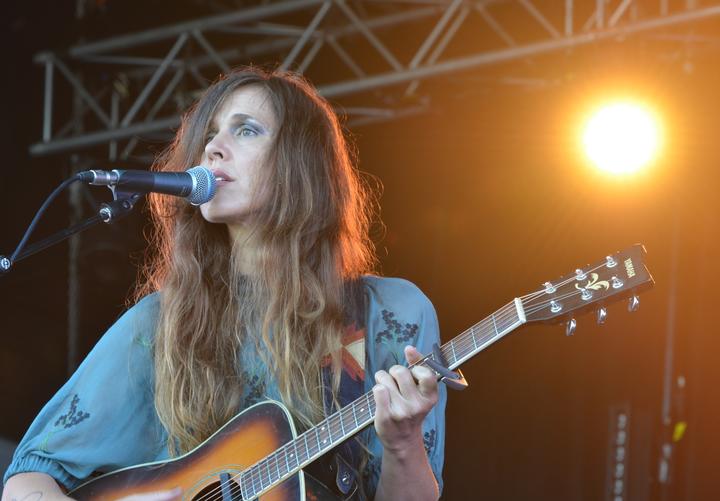 Reb Fountain performing at WOMAD 2020, which happened 10 days before New Zealand went into lockdown due to Covid-19. Photo: Isabella Brown

Reuben, who runs booking agent and promoter Banished Music, lost about 50 shows as a result of lockdown but he says the impact on him is far less than what venue owners are currently facing.

He says a venue may have to cover more than $10,000 a week just to keep the doors open and now most of them have gone from between three to five nights a week of bookings, to zero for numerous months.

Whammy Bar on Auckland's Karangahape Road is run by Lucy Macrae and partner Tom Anderson and has played host to many touring international and local artists over the years, including the Mint Chicks, Tiny Ruins and Nadia Reid.

Lucy says Whammy Bar operates the same way as many venues around New Zealand, with the bar owners taking bar profits and the artists get the door takings.

"So when a punter is coming in and they're paying their 5, 10, 20, 50 dollar ticketing charge, that's going directly to the band and so it should, that's how the band makes their money."

Lucy says they previously both worked in other areas of the music industry but did not take a wage from the venue, as there is only enough money to pay the staff.

She says the concerts are what makes it all worthwhile.

"To see the Beths playing Whammy and then be touring internationally and getting write-ups in Pitchfork - that makes it all worth it." 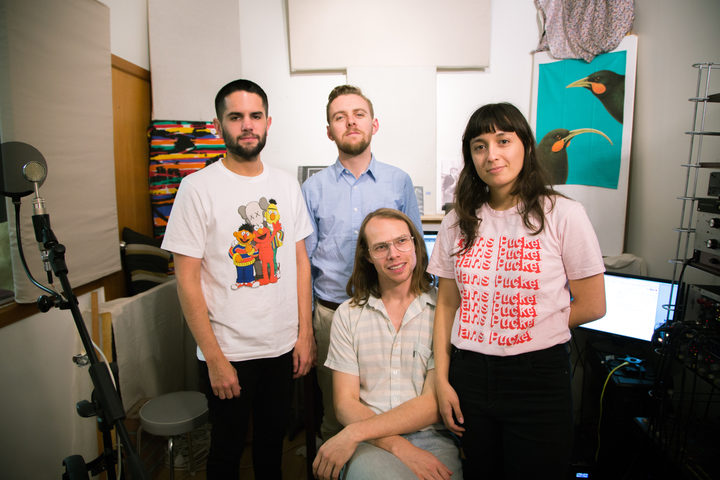 Smash Palace bar in Gisborne has just celebrated its 30th birthday and publican Darryl Monteith says it is a place where everybody connects.

He says mentoring and coaching young bands is what he loves best about owning Smash Palace.

"I think that's the turning point for any artist is when you actually experience your art as an arts consumer rather than as an arts producer.

"I'm really proud of the way that local bands have gone from being sort of shoe gazing, 'we're not interested in the fact that there's an audience' to 'the audience is why we're here and the music is for you' and I think that's become the real catalyst for a resurgence of regional music, regional art - and that's something I'm really passionate about."

Reuben Bonner says even those who do not go to live gigs benefit from small venues because New Zealand artists such as Bic Runga or Marlin Williams generally had their beginnings there.

Jonathan Pearce from The Beths says community focused live venues were formative for the band.

"Everything was focused on the next gig," he says.

Jess Shanks from Blue Smoke in Christchurch says the venues cannot exist without both the musicians and the audience.

"There is something truly unique that happens at a live music event or at a show, it's one moment that never happens again."