Two small Hawke's Bay music venues are raising money to bring more musicians to the region, in a bid to support artists and the local music scene decimated by the Covid-19 pandemic. 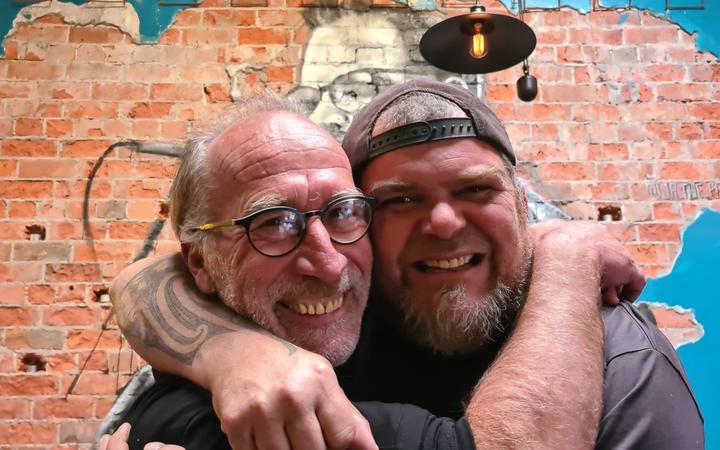 The Hastings bar and live music venue The Common Room, owned by Gerard Barron, and local promoter Jamie MacPhail are hoping to raise $20,000 through the Save Our Venues crowd-funding campaign on Boosted.

Dozens of small music venues across the country are raising money through the platform, but Barron and MacPhail decided they would use the money to pay for artists' travel and accommodation costs.

"I don't need money to save my venue, I need money to justify live music keeping going... and rather than me using the money to pay my bills, I'd rather give that money directly to the artist," Barron said.

Hawke's Bay's location from Auckland or Wellington meant musicians spent a lot of time and money travelling to the region, which often meant it wasn't actually profitable for them to do, he said.

He hoped this would encourage musicians to come and perform in Hawke's Bay, and hold several gigs during their visit, or build it into a tour of the East Coast.

Ironically, putting on live music gigs was often a loss-making activity for The Common Room, Barron said, but he felt a "community duty" to keep it going, especially as musicians recover from the fall out of Covid-19.

"Without live music and without a live music scene, I think our community and society is poorer."

The money would also be used to produce McPhail's "Sitting Room Sessions", which he had hosted in small and private venues around Hawke's Bay since 2013.

More than 130 artists had performed at these sessions, often in the early stages of their careers, including Tiny Ruins, Delaney Davidson, and Julia Deans.