A number of residents and businesses living near Auckland's southern boundary are coming up against new challenges everyday with alert level 3 travel restrictions.

Jann Hurley's a Pukekohe based architect trying to run a project just down the road from her, but in northern Waikato. She explains to Jesse how the travel limitations are affecting locals on both sides of the boundary. 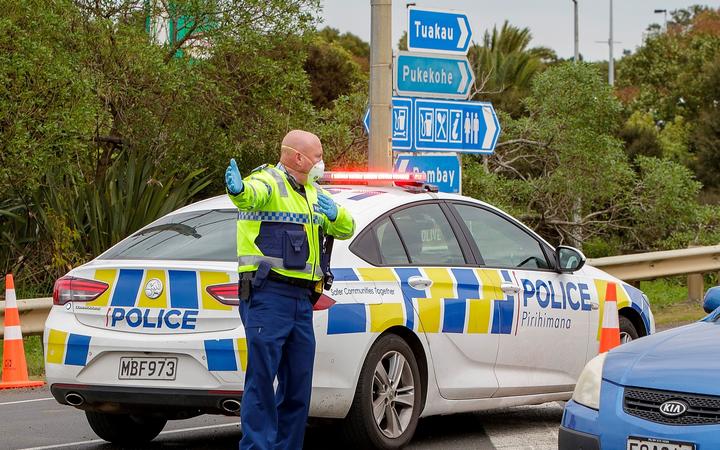 While mulling over whether to get weight loss surgery, Newsroom columnist Anna Rawhiti-Connell wondered if she was being influenced by oppressive beauty standards.

She joins Jesse to discuss her decision to go ahead with the surgery, which she's written about in her latest Newsroom column. 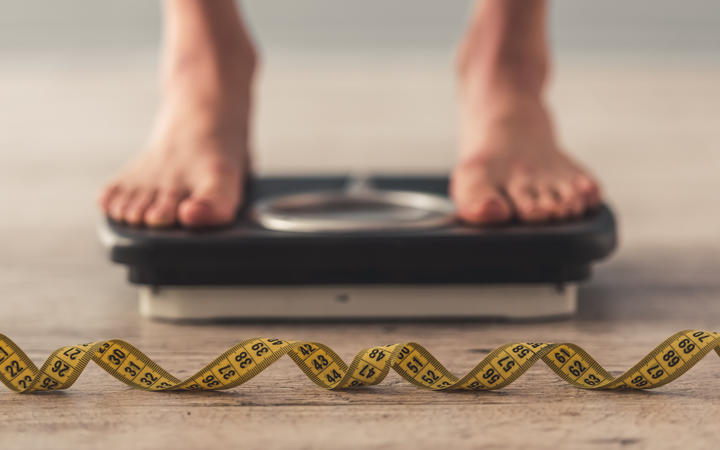 The late Tawhao Tioke was a Ngāi Tūhoe kaumatua and an ordained Presbyterian minister who was born in the forests of Te Urewera. In 1982 RNZ's 'Spectrum' programme went with him into the bush around Wellington to learn about his knowledge of the forest and the uses of different plants.  Today Ngā Taonga's Kahu Kutia (who is also from Ngāi Tūhoe) is going to share some excerpts of the programme from the sound archives. 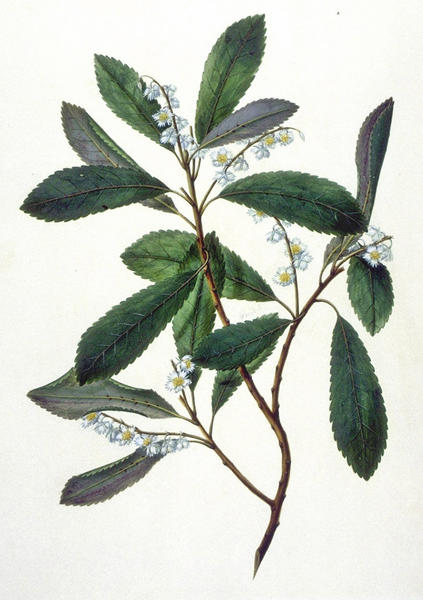 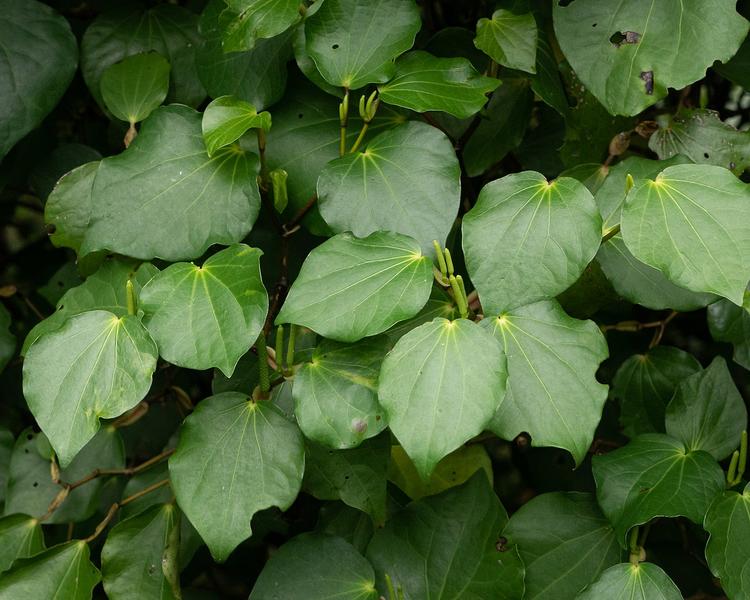 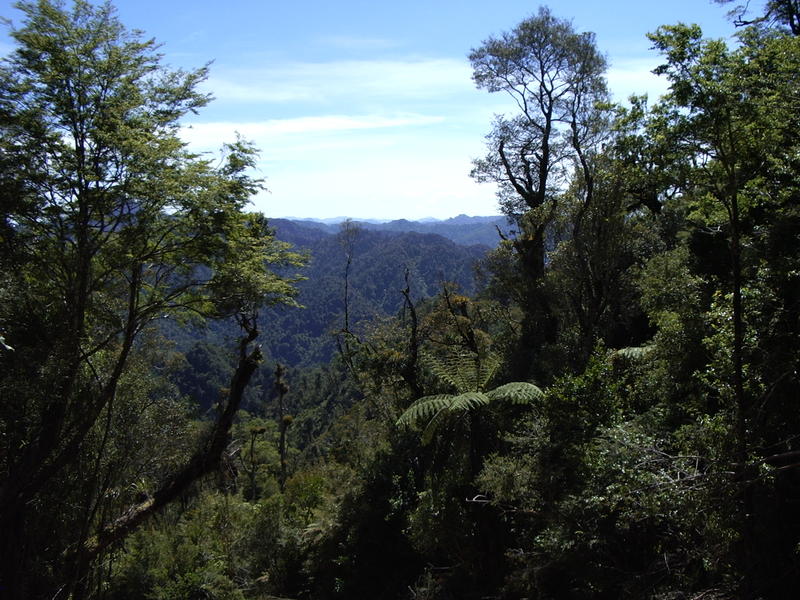 Today Katy reviews The Michelle Obama Podcast  and My Dad the Spy . More top picks from Katy can be found here.

2.20 RNZ's Executive Editor details her fight for justice after being filmed in a Kmart cubicle

RNZ's Executive Editor of Longform Journalism Veronica Schmidt has shared on our site today her harrowing experience of being filmed by a man while trying on clothes in a Kmart changing cubicle - and how it felt when the store refused to call the police. You can read the full story here. 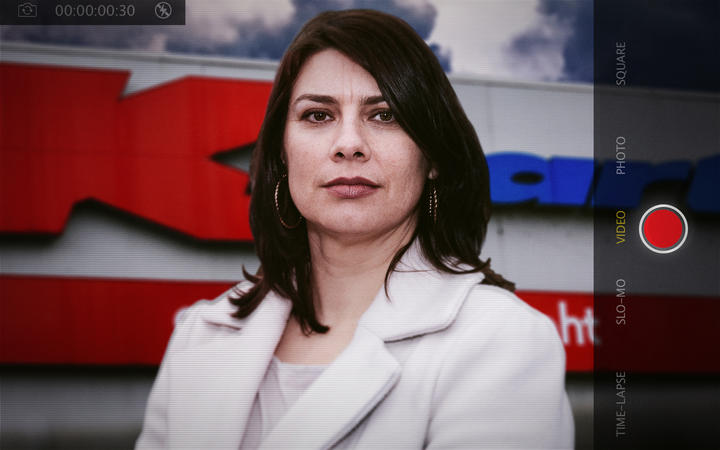 Tex Houston has worked and toured with most of the bands on the Flying Nun label, and is the former co-owner of Fish Street studios in Dunedin.

Recently he's turned his attention to developing his own line of speakers called Tex Tone.

He's today's Bookmarks guest and joins Jesse to talk about some of his favourite things. 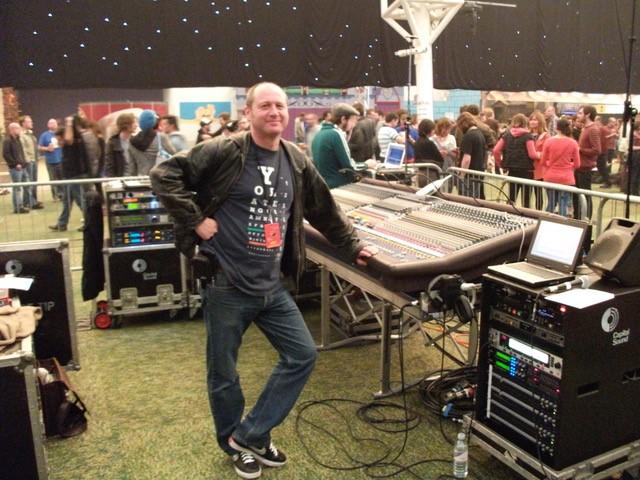 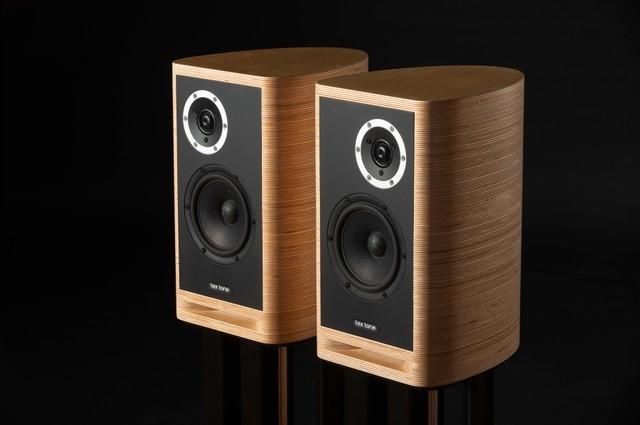 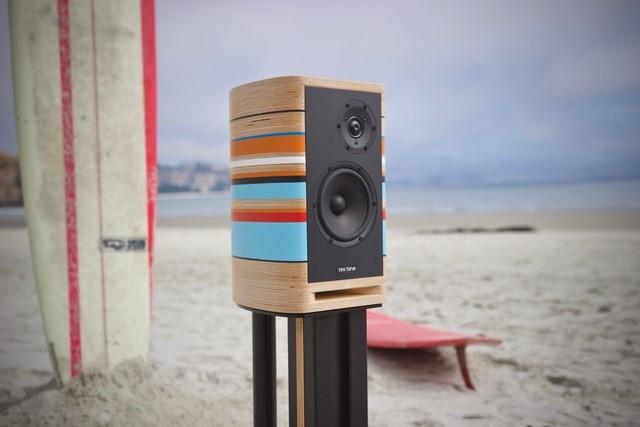 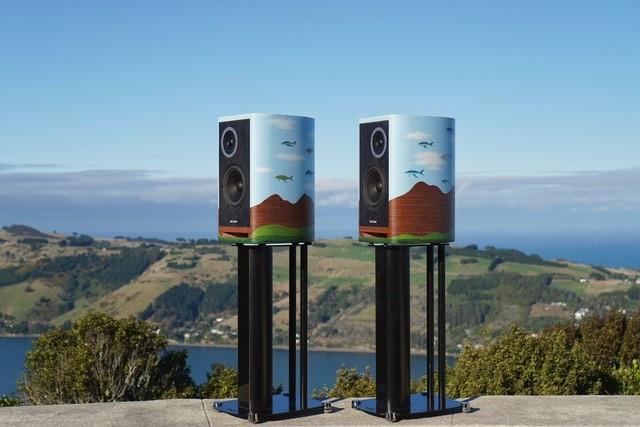 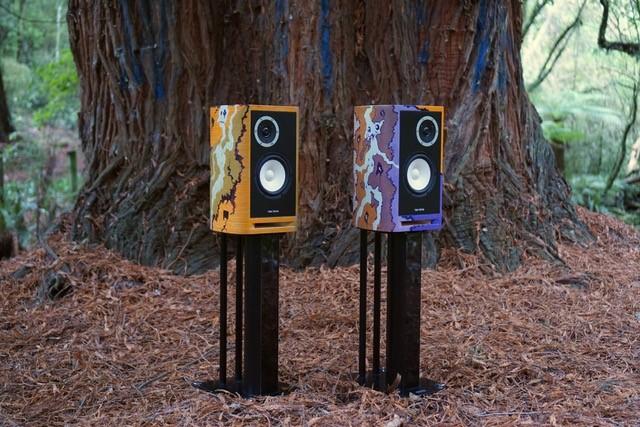 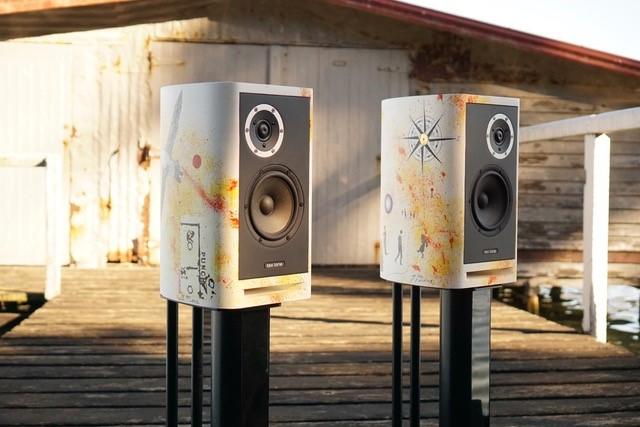 3:10 Cooking for dictators like Pol Pot and Saddam Hussein

Even a dictator has to eat. And Polish journalist and trained chef Witold Szablowski has tracked down the cooks for notorious leaders from Saddam Hussein to Pol Pot to get their views from the kitchen. His book offers a recipe for how these terrible men held on to power. It's called How to Feed A Dictator. 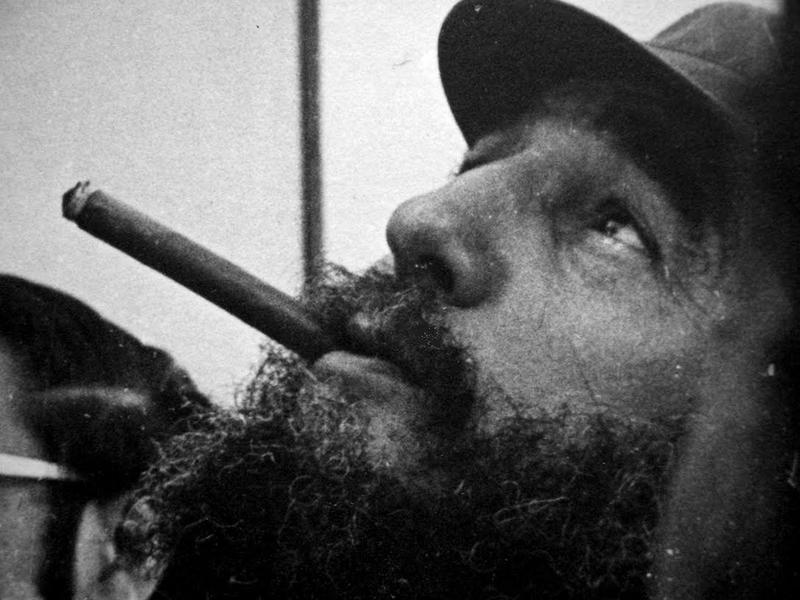 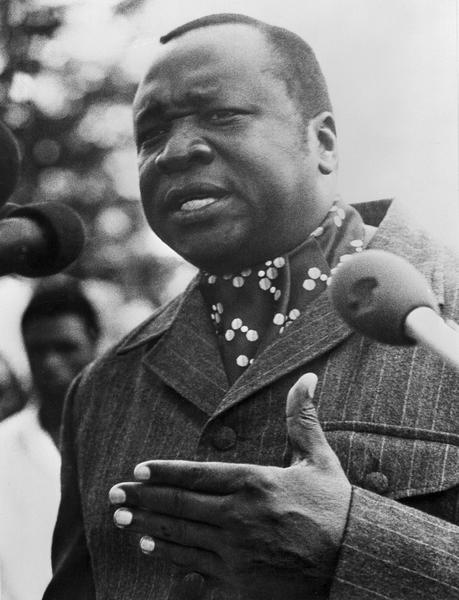 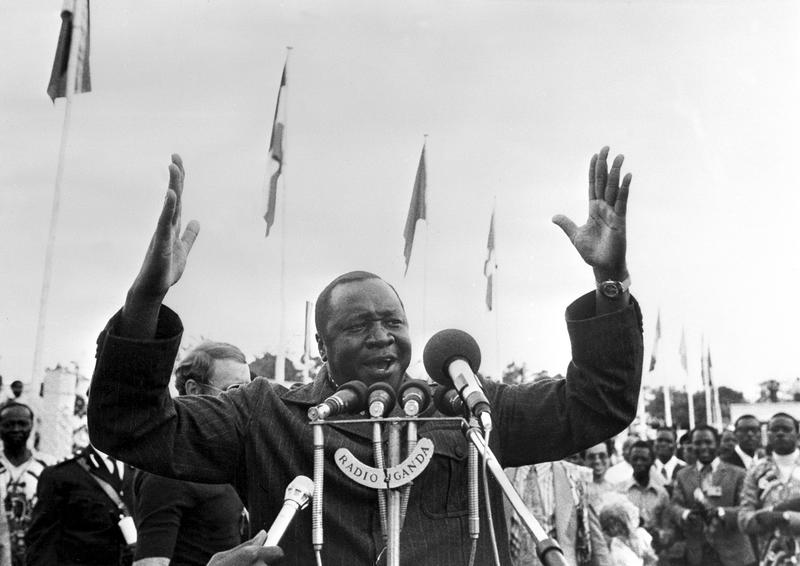 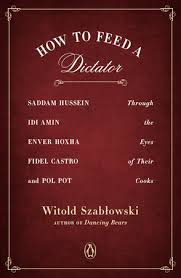 How to Feed a Dictator by Witold Szablowski

Green chemistry began in the 1990s, looking for cleaner, greener, more sustainable ways of producing products. Cameron Weber, from the University of Auckland, tells Alison Ballance that he is working on a suite of solvents that could result in better batteries, help create new wood products and generally be safer and less expensive to use.

3:45 The Panel with Julia Whaipooti and Peter Elliott

Don Mcglashan On My Way To You