Next week we will talk about two poems, Mute Song by Kate Camp and Seven Unposted Postcards to my Brother by Geoff Cochran

1:15 Buying sustainable - why we're being put-off.

Sustainable and environmentally-friendly products are becoming more and more prevalent...but how can we be certain that what we're buying is legitimately organic?

According to new research that question is stopping many kiwis from purchasing products. The Otago study found that only three per cent of consumers are buying sustainable, but around 30 per cent say they want to.

The problem, Marketing Associate Professor Robert Aitken says, is the lack of information about these products when people go to buy. 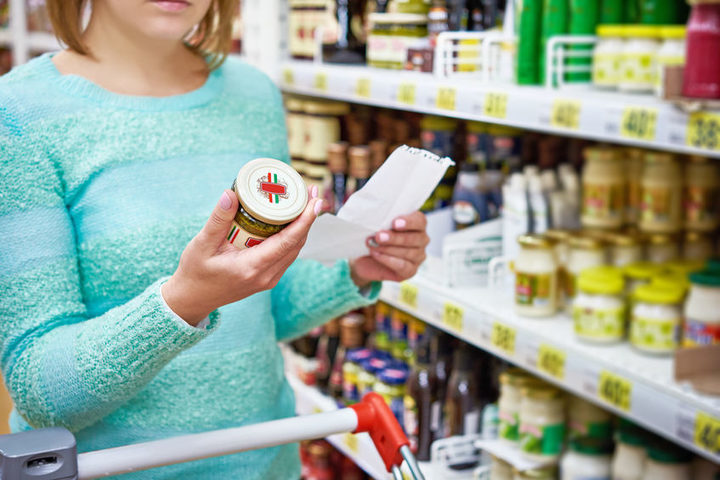 Giora Dan is a photographer and videographer who recently spent two weeks in Daulatdia, the Bangladesh town often referred to as the world's biggest brothel.

Daulatdia is believed to have a workforce of about 1600 prostitutes and Giora says the overwhelming majority of the women are victims of human trafficking.

He hopes his photos will shed a light on Daulatdia and human trafficking while raising money for a school attended by the children of the women in the town.

Giora talks to Jesse about his work and why it is so important to get stories like Daultatdia out in the open. 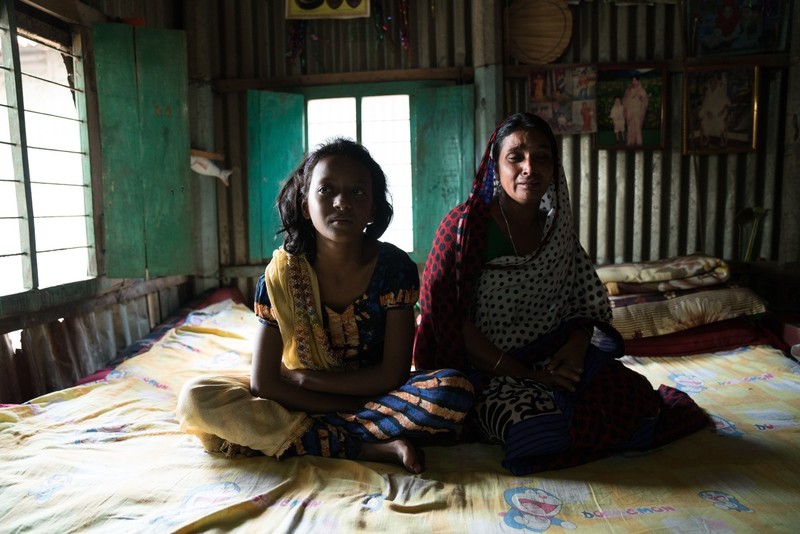 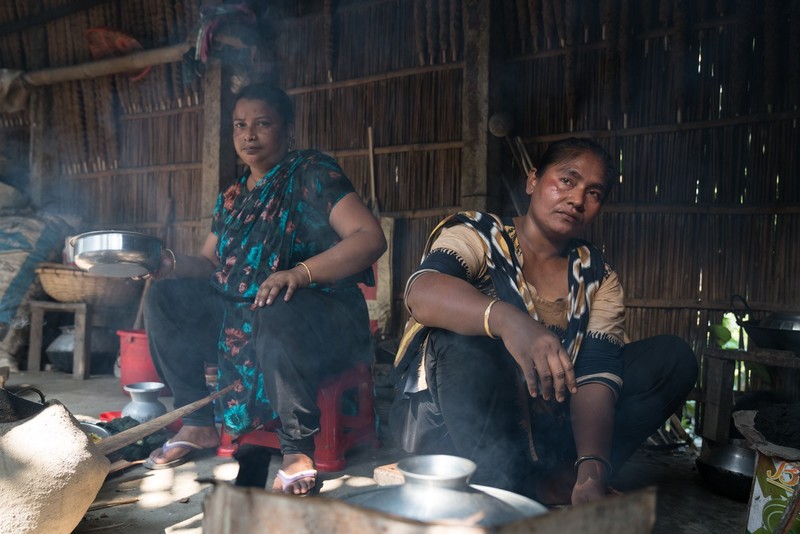 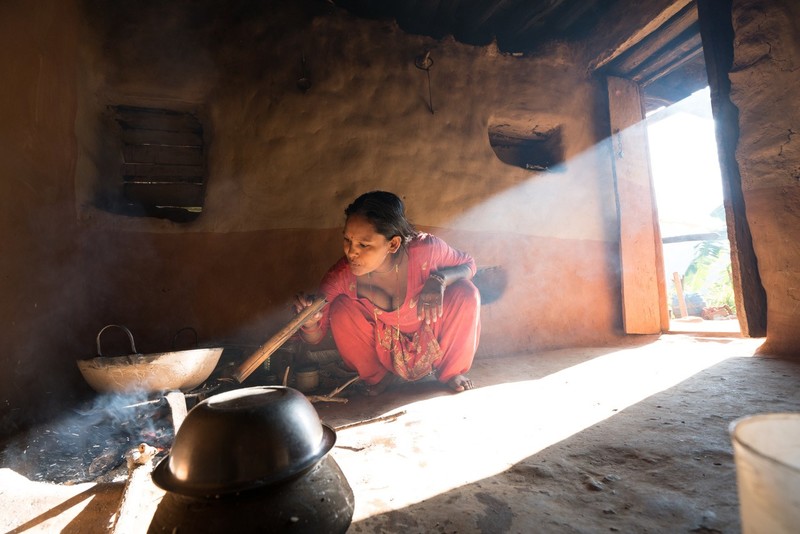 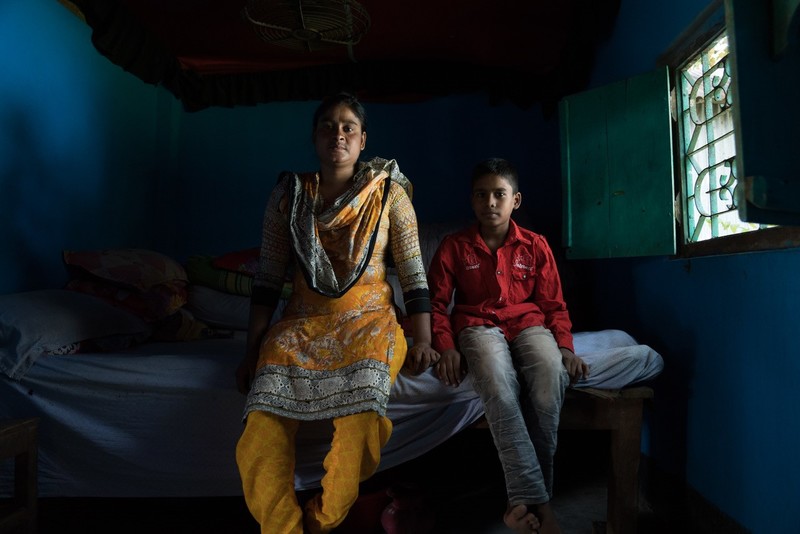 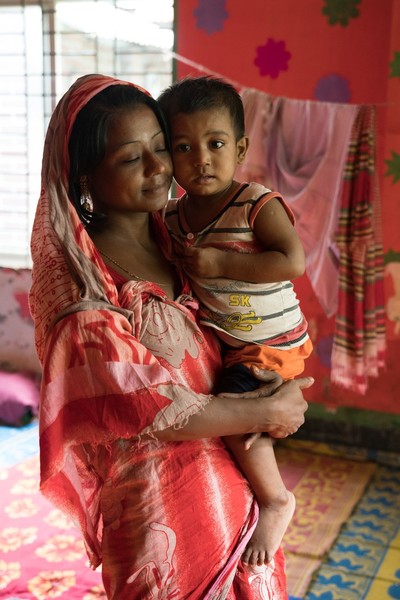 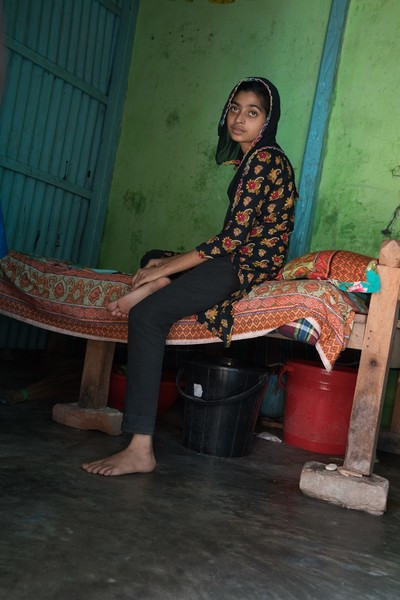 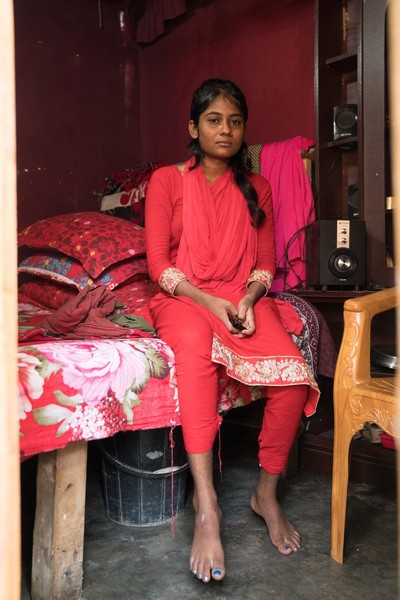 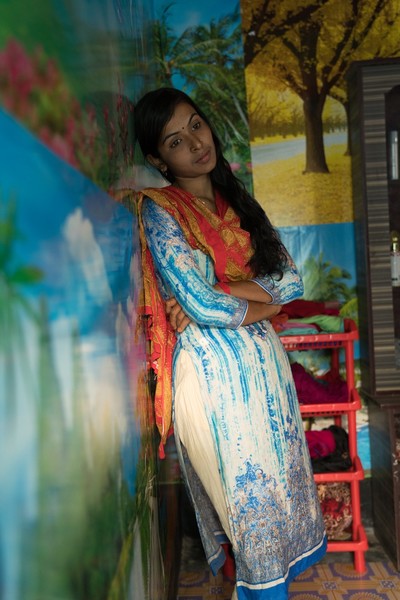 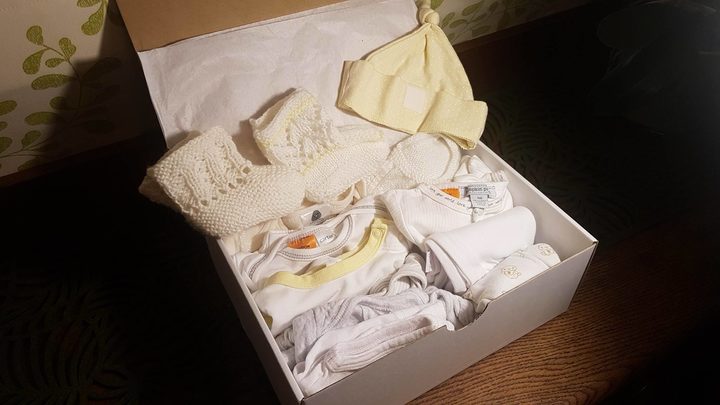 One of the things all parents know is that kids grow out of clothes fast.

Not only does this mean extra costs to keep up with your growing little ones but it also means you're left with a pile of onesies that you either save for years or that you end up chucking out.

A Wellington enterprise has a developed a solution called Gurgl, a subscription service that allows people to recycle their children's clothes and borrow others.

Each month a box comes with half of what you need to clothe your baby for that month. Founder Beverley Walter tells us more about getting this project off the ground.

Melenie talks to us about 3 shows she's been watching:

2:20 The impromptu crossings to Hauraki School

A North Shore mum is doing everything she can to help her kids and others walk to school safely, including breaking the law.

Jackie Gulik and a small group of other parents have started managing traffic at two intersections leading up to Hauraki School on the North Shore.

Jackie has been trying to get Auckland Transport to paint some zebra crossings at the intersections for two years with little change, and she tells Jesse with increasing traffic in the area, a safe way to school is desperately needed. 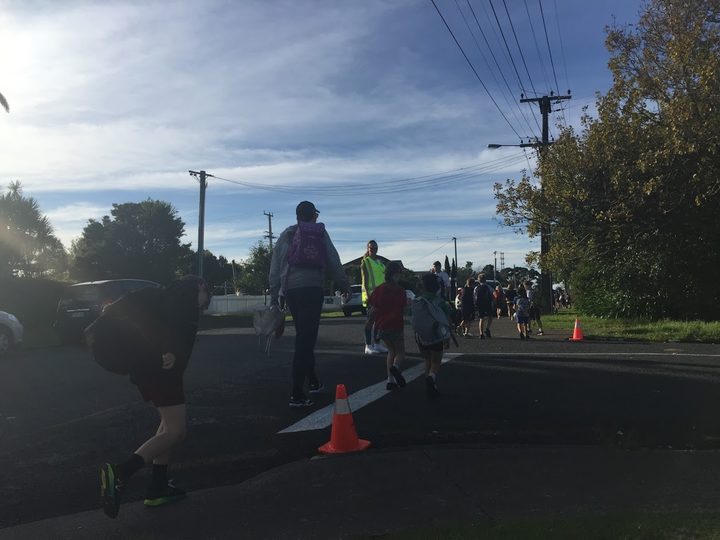 One of the crossings (Waitemata Rd, North Shore) Photo: Supplied

New Zealand politics and society from the Jim Bolger years to the reign of Jenny Shipley -  that's what our expert Jim McAloon will be talking to us about today.

If you have any questions about NZ in the '90s to ask Jim text 2101 or email jesse@radionz.co.nz 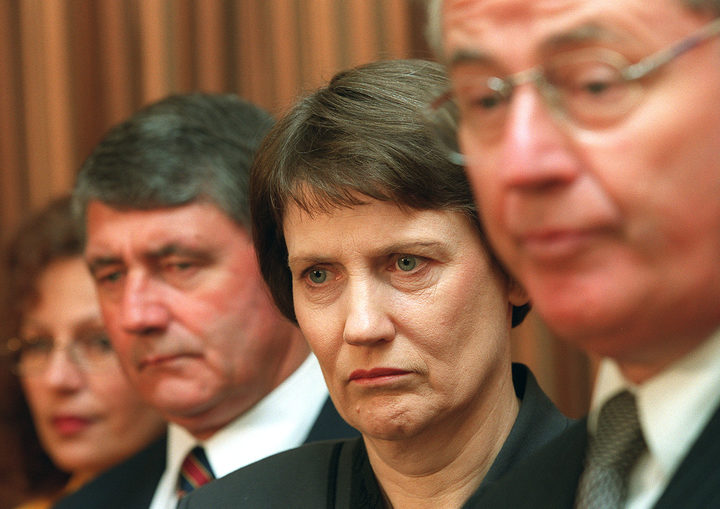 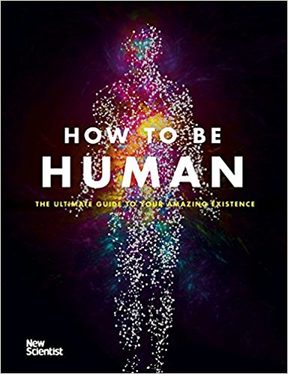 Let's admit it. Humans are strange. Sure, we  have big brains, walk upright, use tools, but we're also obsessed with possessions, talking and have a propensity to find religion appealing.

New Scientist magazine executive  editor Graham Lawton  applies science and evolution to some of the qualities that make us who we are in his new book, How to be Human: Consciousness, Language and 48 More Things that Make You You.

It answers questions like, why do we laugh, blush and kiss and why does grow hair in some unusual places?

ARTIST: The Animals
TITLE: We Gotta Get Out Of This Place
COMP:      Barry Mann, Cynthia Weil
ALBUM: Tour of Duty soundtrack

THE PANEL HALF TIME