Rinku's story - Life after the dark

In July 2015, international student Rinku Deol walked into the office of his local MP, dowsed himself with petrol and threatened to set himself alight. The young Indian man claimed he was being harassed and exploited by his education provider and his case made headlines here and in India. Rinku speaks for the first time about what happened that day and what led up to his desperate attempt to get help. 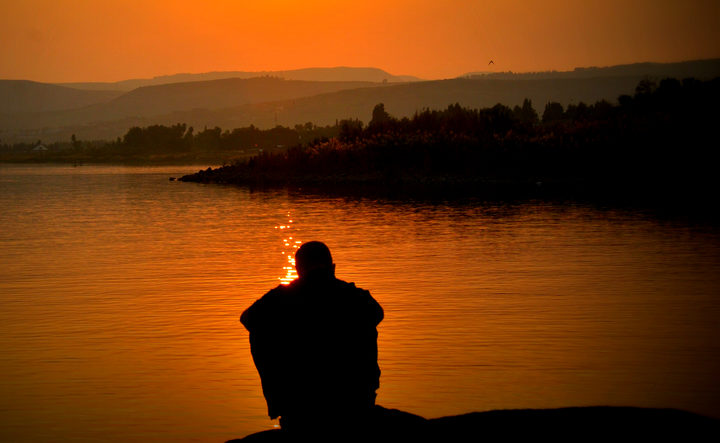 Rinku Deol came to New Zealand as an international student, full of hope for a new life in this country. But he says New Zealand let him down.

Born in India’s Old Delhi city, Rinku was 29 with Bachelor of Technology degree when he arrived in Auckland in February 2014. He paid $17,000 worth of fees to enrol at private training establishment (PTE) the Cornell Institute of Business and Technology to study toward a Graduate Diploma in IT. But disillusionment set in quickly. 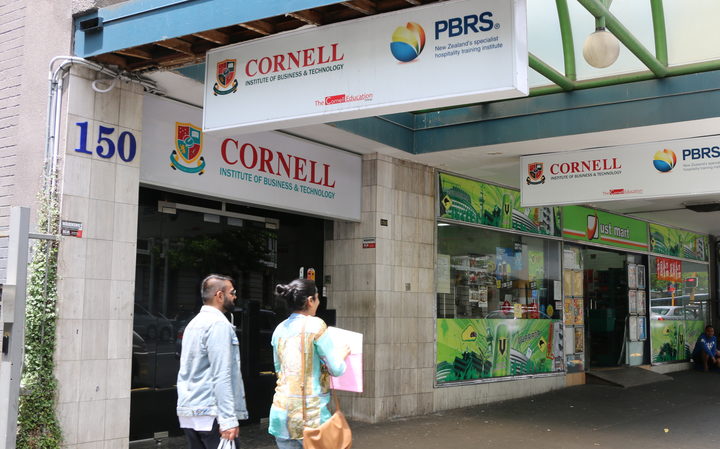 Rinku says that on his arrival the college failed to provide the promised support services in accommodation and education infrastructure. He claims the IT lab equipment was sub-standard and the tutor taught in Urdu rather than English.

When he tried to raise his concerns with the staff, Rinku claims he was met with hostility and later harassed by people connected to the institute.

He also claims Cornell Institute unfairly failed him in his course work, denied him access to his academic transcripts and charged him extra fees. Deep in debt and suffering from depression, Rinku ended up at Auckland hospital’s emergency department in Feb 2015.

During his struggles with Cornell Institute, Rinku turned to Kanwaljit Singh Bakshi, the National List MP, for assistance. He says he went to see the MP six or seven times.

“I [appealed] to Mr Bakshi for help. I told him the college was running a “bullshit-like situation”, [but it was] very much being with me like a goose chase situation … can you help me? So Mr Bakshi asked me to attend the college, which they never allowed me to do.”

Feeling like he was running around in circles, a desperate Rinku returned to Mr Bakshi ‘s office on 7 July 2015.

“My journey was coming to an end. I thought that by taking an exit I shall show the country I can at least highlight the ill attitude of the college and came to light that no more Indian students shall suffer from the same.”

In the foyer of the office, Rinku poured a can of petrol over himself and threatened to set himself alight. It took staff member Rahul Chopra a full two hours to calm the distressed 30-year-old down.

Rinku spent the next three month in the Mental Health Unit of Middlemore Hospital, and the following three months under community treatment. His father Pritam Singh flew from New Delhi to take care of his son.

In a letter of grievance to the Voluntary Law Association of India New Zealand, Rinku’s father appealed for an inquiry with the International Education Appeal Authority (IEAA), NZQA and Immigration New Zealand. Rinku’s father also claims to have seen hundreds of Indian students facing similar problems to his son.

Papatoetoe Barrister Arunjeev Singh helped Rinku to draft his complaint to the now disestablished International Education Appeal Authority (IEAA). The IEAA investigated Rinku’s complaint in October 2015 but it was not upheld. 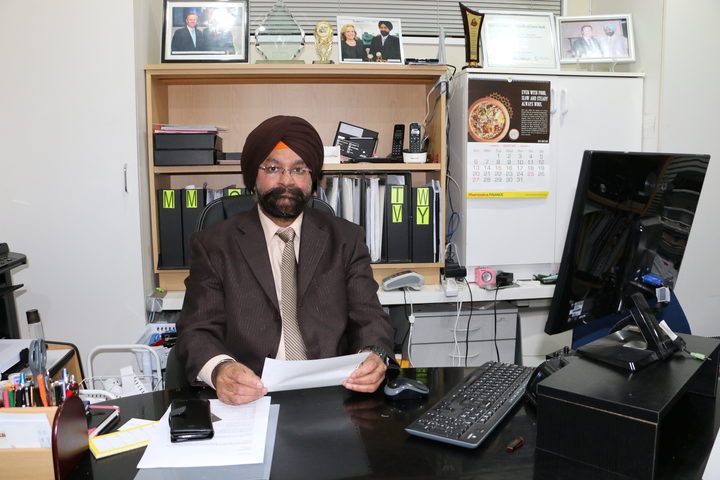 Sucharita says responsibility lies with the former National Government and an education sector that at the time, traded on false hope. There now appears to be a backlog of international students facing issues with PTE’s similar to Rinku, a growing problem in what National Party’s Education Spokesperson Paul Goldsmith calls our fourth largest export industry. February this year saw Indian students still hoping to return to New Zealand after their deportation.

“Somewhere we’re failing our youth. Across cultures, not just international students. You’re looking at 606 suicides for a country like New Zealand in one year. How shameful is that? Somewhere we are not providing them the holistic support they need to grow into the individuals they can be, to realise their potential.” 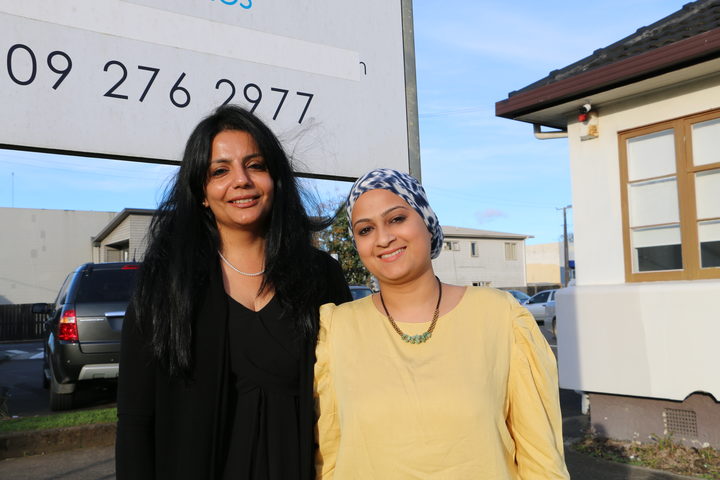 Zoya says it’s about the lack of pastoral care and support and how education institutes work with Mental Health. “It has to reach crisis point. You have to have an offense against your name to get help.”

“It’s a system setting up people to fail, time and again,” says Sucharita. “You can’t ask them to pick themselves up. The [former] New Zealand government is responsible for granting those visas and bringing those people in. If you cannot afford to put in strategies for their well-being, or help them complete their education, you’ve failed as a country.”

“It’s a false hope you are giving them,” says Sucharita “Now we are sitting with people who have been in the country for four years, six years who keep renewing their work visas because the burden of going home is too much, because of the shame. And then they need the money to survive.”

After Rinku was released from hospital, Pritam Singh insisted he return home with him to India. Rinku wanted to stay to the end of his study visa, to try to salvage his situation, but in the end he did go back with his father, suffering intense shame and stigma upon his return to New Delhi.

“When I go back to India many people asked, “Why did you come back to India? Did you fail?” I got the same feedback from many people, “You are just a useless guy. You are not a good guy. This was a most difficult challenge.”

RNZ invited MP Kanwaljit Singh Bakshi to be interviewed but he declined. Cornell College was also invited to respond but chose not to. In an email, however, its spokesperson said Cornell is highly committed to the well-being of its students and stressed that the 2015 investigation by the International Education Appeal Authority did not uphold Rinku’s complaint.

Rinku Deol says he feels he’s 80 percent along the road to recovery but it’s been a slow process.

“I had difficulty sleeping. I had pain in my head, I had pain all over my body. After getting some Ayurvedic medicine, I came to recovery after 9 months at home. I had a difficult time getting recovered after all the trauma.”

His advice to other international students? “To do their homework completely. Check the [institute] has good facilities first.”

Will Rinku ever return to New Zealand?

“No, no, ma’am, not at all. I have no plans to come back to New Zealand. I had a very bad experience. I don’t want to come back.”