And we have a copy of Paula's new collection of essays and stories to give away, False River

We play one of the tracks from Friday's NZ Live session with multi instrumentalist and loop pedaller, Grame James

The University of Auckland is hosting a week-long event dedicated to Applied Behaviour Analysis.

The field of study deals with all kinds of behaviours but it's most known for helping parents cope with children who have behavioural issues - from simple things like getting them to eat, to the more complicated issues that Autism brings.

Dr Neil Martin is a specialist over from the UK sharing his tips with practitioners here, he tells how ABA can be used at home. 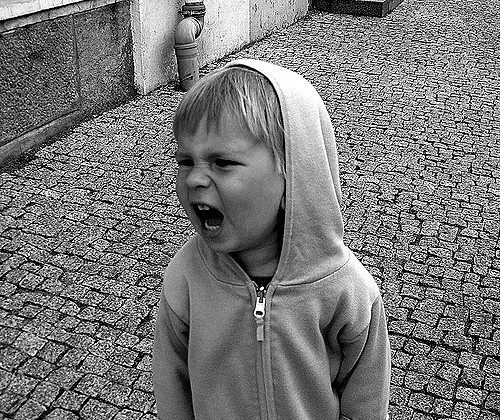 1:25 The environmental impact of glitter

It's the thing that adds a bit of spark to your costume, but experts say it's a stinker for the environment.

Glitter, which is a microplastic, and like microbeads causes a devastating impact on humans and animals, especially marine life.

Anthropologist and senior lecturer at Massey University, Trisia Farrelly, has been looking closely at the harm caused by chemicals in consumer plastics. 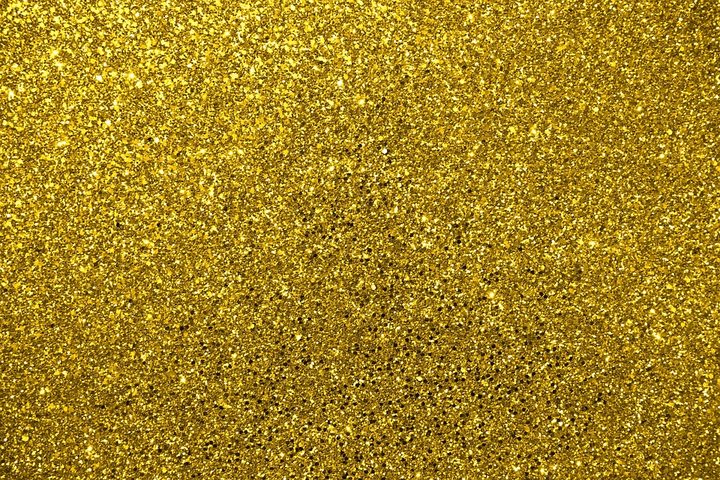 Glitter is a microplastic, which many want banned because of its environmental impact. Photo: Pixabay

1:35 From Lancaster Park to Te Puke

Stadium seats at Christchurch's closed Lancaster Park have turned up at the Port of Tauranga.

They will be used to build a new grandstand for Te Puke rugby club. But the journey to get the seats from one end of the country to the other needed favour after favour.

Rick Hannay is a past president of the Bay of Plenty rugby club and was part of the operation.

He tells Jesse about how the idea to improve the Te Puke stadium grandstand popped up when an Argentinian rugby club and its supporters made their stadium look precarious and old. 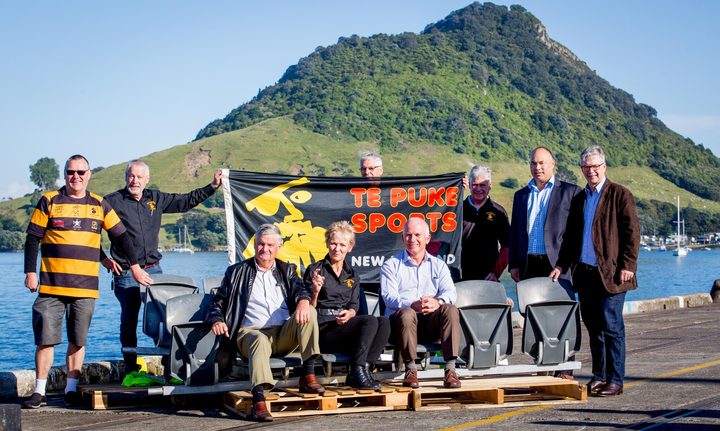 Lillian Grace from Figure.nz brings us more of the interesting statistics held about us New Zealanders. Today - the trades. 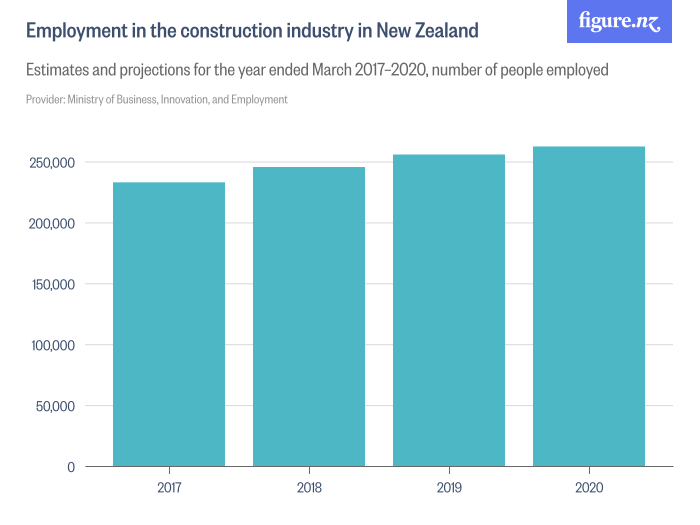 Graeme Tuckett has been watching the new documentary Jim & Andy: The Great Beyond on Netflix.

2:30 Everything you wanted to know about pregnancy but were afraid to ask!

Sue Pullon, the author of The New Zealand Pregnancy Book answers all our questions about pregnancy.

Which supplements are best for a pregnant woman? Do cabbage leaves really relieve sore nipples in breast feeding women? Why don’t all women get morning sickness? 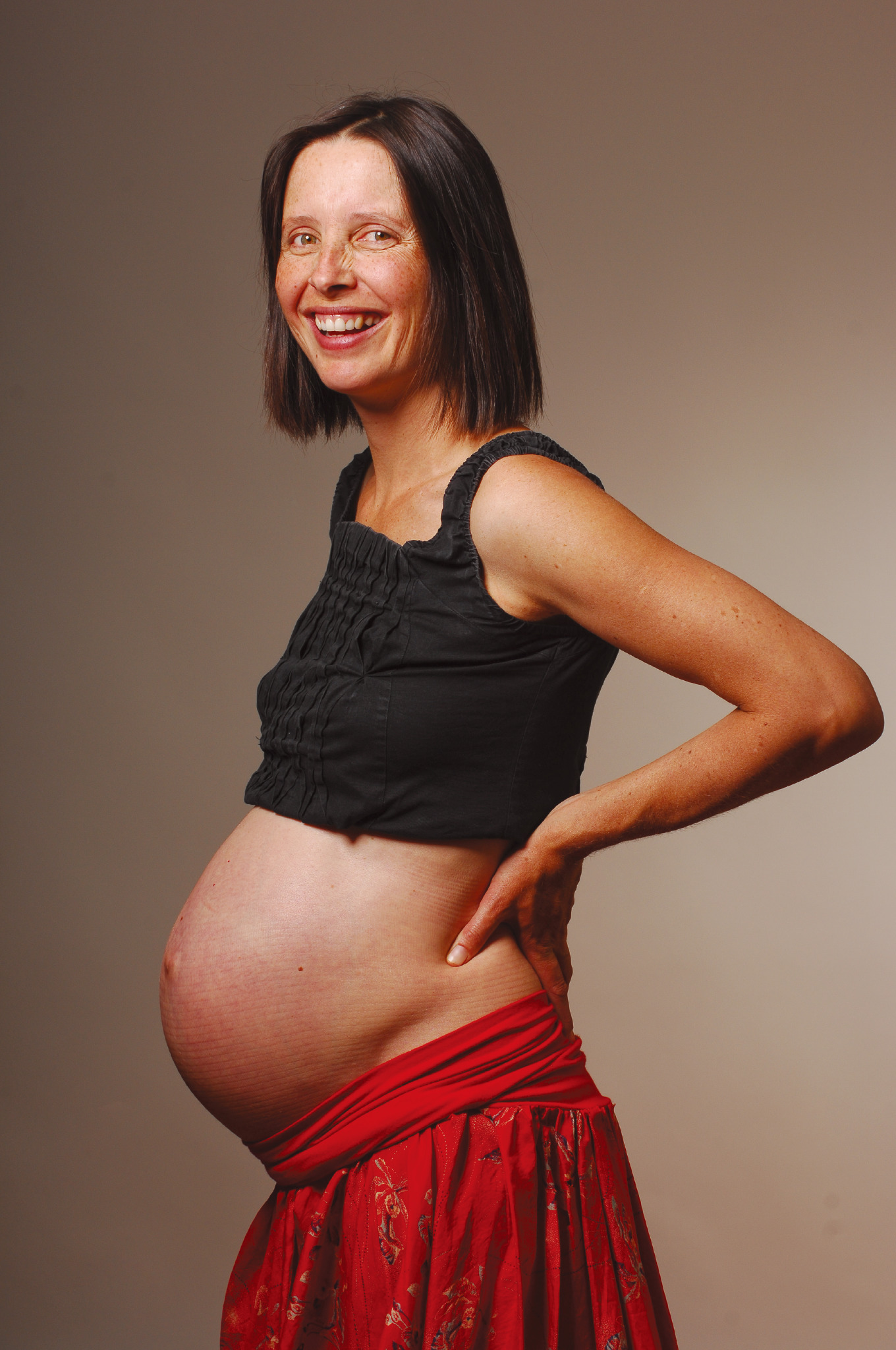 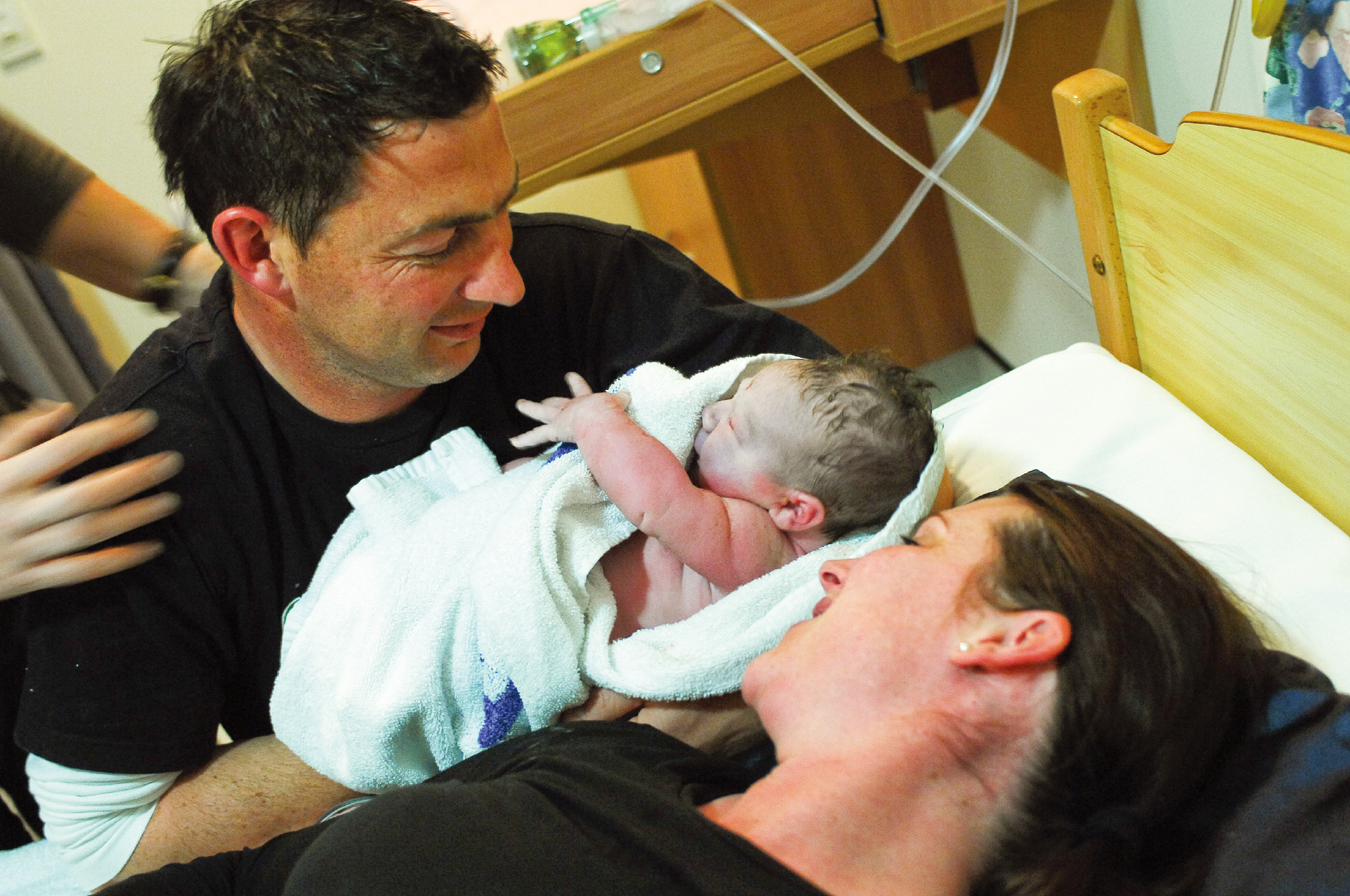 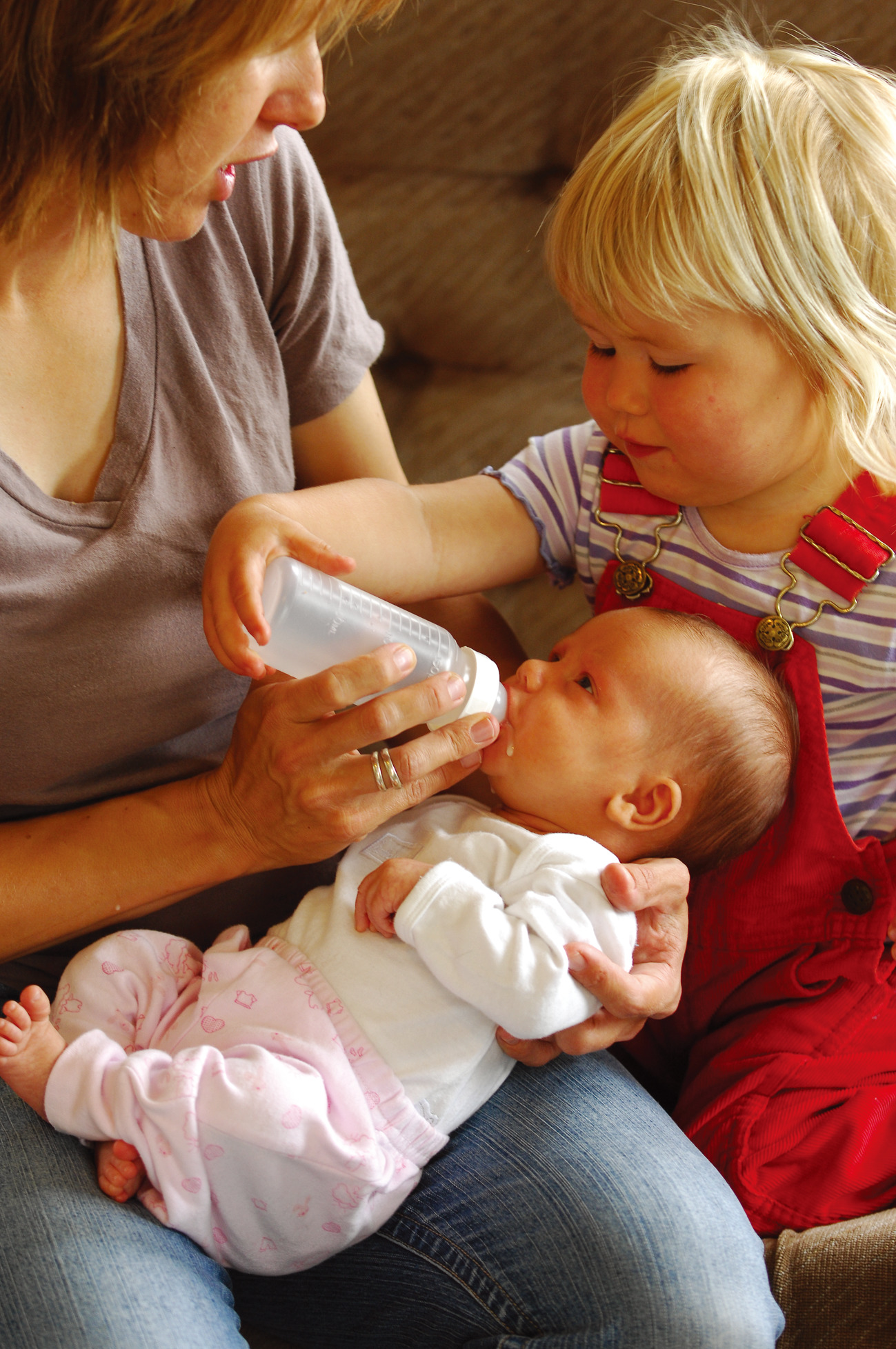 Belle Gibson was in the right place at the right time to cash in on the burgeoning wellness movement with her story about curing her brain cancer with healthy eating and good living.

The only problem is her story was never true.

The Australian blogger, Instagram celebrity and author made about a million dollars selling vulnerable readers on the idea that food alone can cure cancer.

Journalists, Beau Donelly and Nick Toscan discovered the real truth about Belle Gibson. They unravel the lies and send out a warning about the wellness industry in their book, The Woman Who Fooled the World- Belle Gibson's Cancer Con

We speak with Nick Toscano.

4:05 The Panel with Johnson Witehira and Alexia Russell