The downfall of a former wellness star

Australian blogger Belle Gibson's claims of curing her own terminal cancer with diet and lifestyle changes seemed too good to be true... and turned out to be just that. 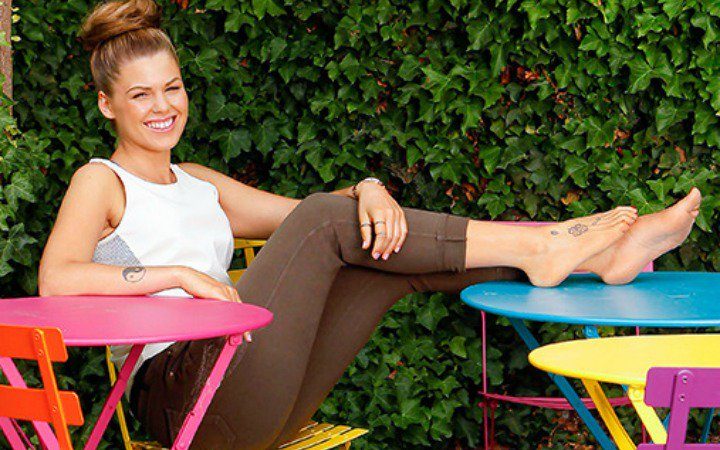 Beau Donelly and Nick Toscano were the journalists who broke the story. They write about Gibson's downfall and the hazards of the online wellness industry in the book The Woman Who Fooled the World - Belle Gibson's Cancer Con.

Gibson was one of the first bloggers to cash in on Instagram fame just as the surging 'wellness' industry began to intersect with social media, Toscano says.

“She was what we would probably refer to now as a social media influencer. She gained a huge online following in a very short space of time... she quickly amassed about 200,000 followers in just a few months.”

In 2013, Gibson, aka 'Healing Belle', founded "the world's first health, wellness and lifestyle app" The Whole Pantry and the next year released a cookbook of the same name.

In the book's preface, Gibson claimed that she had been "stable for two years now with no growth of the cancer".

Instead of conventional medical treatment (chemotherapy and radiation), she claimed to be treating herself with a vegan, gluten-free, non-GMO diet and various alternative therapies.

Her clean-eating, new-age message resonated with thousands of people, including actual cancer sufferers. 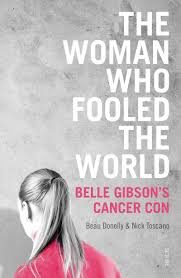 “Whatever she was doing it worked and she exploded on social media and quickly caught the attention of two of the world’s biggest companies,” says Toscano, who works with Beau Donelly at The Age.

In 2014, Gibson was flying high – she had book publishing deals in three countries and a deal with Apple to develop a wellness app.

“She’d cashed in quick. She’d landed this lucrative book deal with Penguin Random House, she was the darling of tech giant Apple, she was being flown to and from California to work in secret on a prototype of her app for the upcoming Apple Smartwatch.”

Gibson earned $A500,000 in 18 months, but as the money rolled in questions were being asked.

“People were saying ‘I’ve got terminal brain cancer, and I tell you, you don’t look like that,’” Toscano says.

Even people in her own circle started to doubt her.

At her son’s fourth birthday party, Gibson doubled down on the cancer lie – as people were leaving, she collapsed in what appeared to be convulsions.

Soon after, she announced online that her cancer had spread from her brain to her spleen, uterus, liver and to her blood.

“That was a very big misstep for her. All we had to do was put that diagnosis before cancer specialists. They took one look at it and said, 'That’s not the way cancer works. Brain cancer doesn’t spread like that.' That certainly contributed to her undoing.”

Around the same time, a friend of Gibson’s gave Toscano and Donelly a tip-off that all was not as it seemed.

The two journalists started taking a closer look at Gibson’s very public life and her claims to be a healer.

“We collated everything she’d ever said – her story, her life. As soon as we started looking at it we thought, this doesn’t look right. Everything she was saying was very vague and very imprecise.”

Her memories of being diagnosed sounded, “very scripted,” says Toscano. 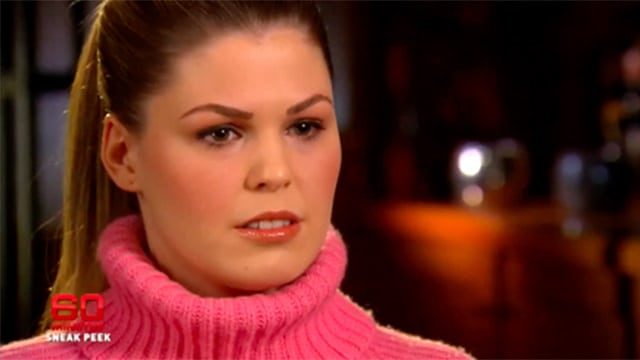 More friends came forward and said that Gibson never seemed to be ill, and cancer specialists confirmed there were big holes in her story, but none of these people would go on the record, so The Age wouldn’t run the story, he says.

“Most of them didn’t want to get involved and her friends were all too fearful.”

So the two journalists changed tack.

“We thought if Belle Gibson is lying about this, what else is she lying about?”

Gibson had made a series of claims that large chunks of her income were going to charity, so Toscano and Donelly started checking that out.

“We just did a ring around and called these six or seven different charities whose names she’d used. They’d never heard of her and they’d never received a cent.”

From that point on, Gibson’s story started to unravel.

“Two if the world’s biggest companies actually admitted they’d applied zero scrutiny to her claims. And it wouldn’t have taken a lot, these claims were very surface-level."

“Apple, haven’t uttered a word, they’ve managed to keep themselves at arm’s length. Apple gave her all these awards and started behind the scenes promoting her to the media as a poster girl for health and wellness.”

As for Gibson, once the cancer fraud was discovered she went to ground.

“As the whole thing blew up, while her business was crashing, while Penguin was terminating her deals and pulping her books, we didn’t hear a peep from her.”

Gibson eventually surfaced with interviews in The Australian Women’s Weekly and 60 Minutes.

“We understand she was given some advice – ‘You need to come clean on all this’ – but she still stopped short. She admitted her story was a lie but she didn’t admit to lying. She didn’t admit fault. She didn’t say sorry.”

In September this year, the Australian Federal Court found Gibson had contravened five consumer laws and handed her an $A410,000 fine.

Gibson did not attend the trial, and the judge's ruling took this perceived lack of remorse into account, Toscano says.