Frazey Ford is a Canadian Alt Country artist who is in the country for the Americana Festival run by Tuning Fork. She performs tonight at the Spark Arena.

She was the founding member of the 90's folk indie band, Be Good Tanya's, and is now a successful solo artist. She performs live in our Auckland studio. 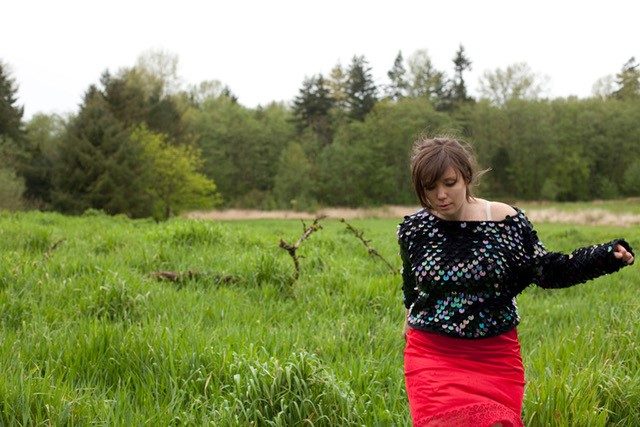 Once again a Level One NCEA maths exam has left students confused and distraught.

It's the second year in a row the Year 11's have struggled, even the top students.

An open letter to the NZ Qualifications Authority and the Ministry of Education is being drafted by maths teachers from around the country about an exam they are calling a disaster.

Jesse talks to Westlake Boys High School student Ruben Criilovic about what exactly was frustrating about the exam.

Jake Wills follows. He is the co-head of maths at Kapiti College and the teacher who is drafting the letter to the ministry and qualifications authority. 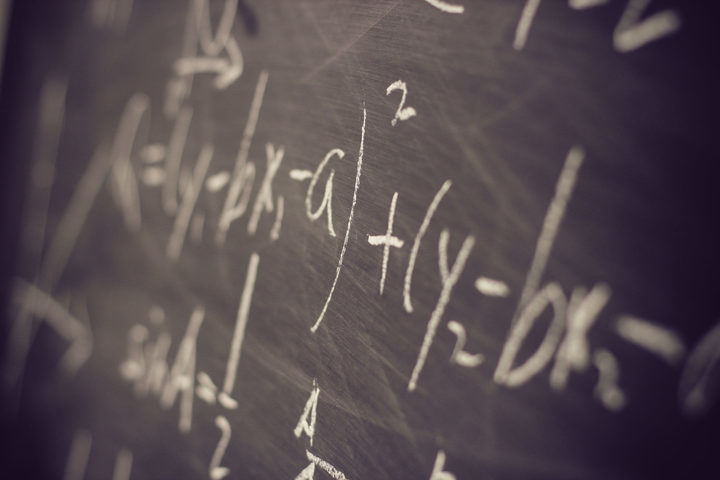 Once again NCEA level one maths has not been a friend to students Photo: 123rf

Christchurch is host to the 5th instalment of the World Seniors' Championship in scrabble.

Who will come out on top, what dictionary is used for officiating and has there been any early controversies?

The competition's organiser, Paul Lister, joins Jesse to answer those questions and more. 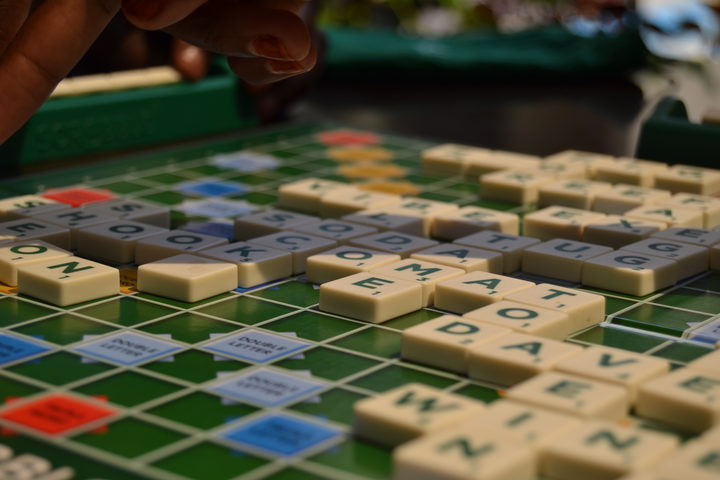 The World Seniors Championship has officially kicked off in Christchurch. Photo: Pexels

1:35 Auckland Zoo's orangutans are on the move

Charlie, Melur and Wanita are leaving the zoo during the middle of the night on Thursday and will arrive in Christchurch during the day.

They will be in Christchurch for two years while Auckland Zoo rebuilds the area the orangutans lived in into a new Southeast Asian preccinct that will include sumatran tigers, otters and siamang gibbons.

Amy Robbins is the zoo's primate team leader and joins Jesse to talk about the move and some of the work she's been doing in Sumatra around the care of orangutans there. 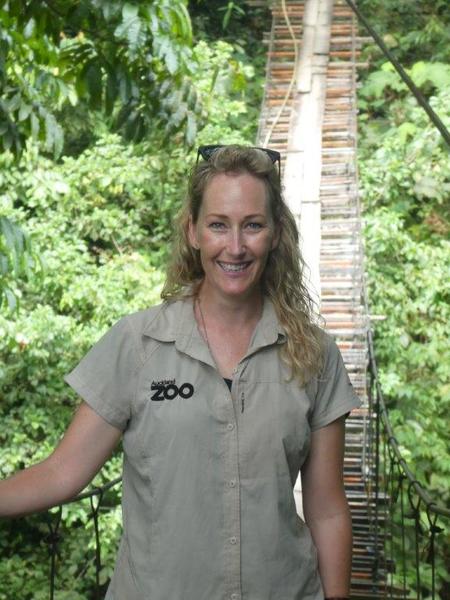 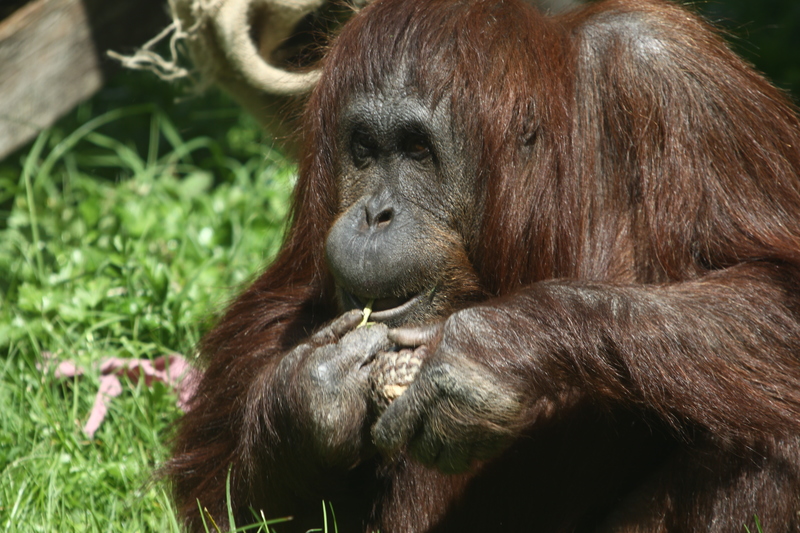 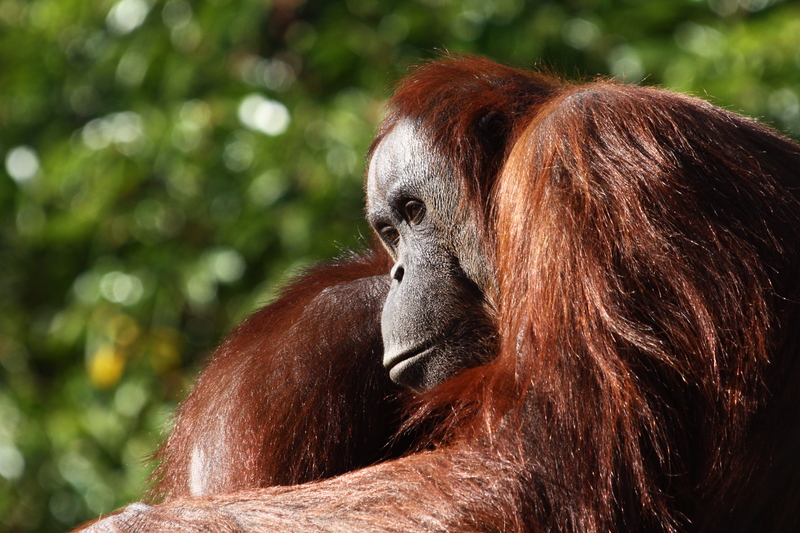 Pip talks about the various ways we find out about books, including recommendations, interviews and bookshop staff.

Paul Martin, aka The Axeman has been hosting his heavy metal radio show The Axe Attack for 30 years. It used to air on The Rock, and now streams 27/7 on iheartRadio.

Aside from being a heavy metal expert he's also played in some of hte country's biggest heavy metal rock bands, and is currently the bassist for Devilskin

He joins us from our Hamitlon studio to talk about the history of the heavy metal genre in New Zealand, his role in it,  and why he is so passionate about it. 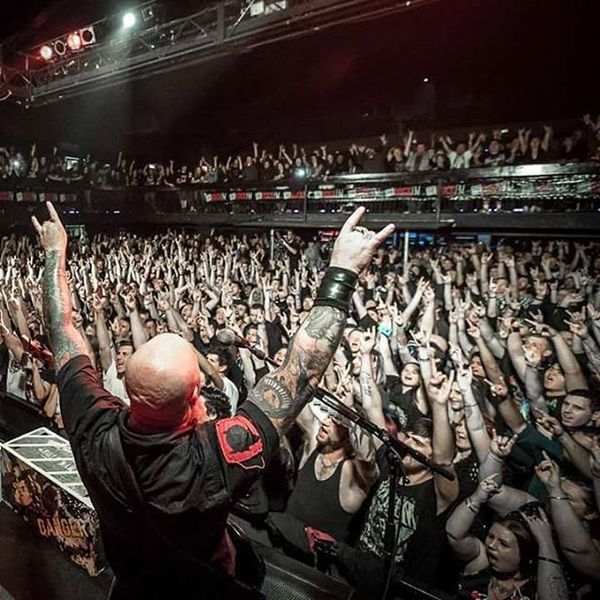 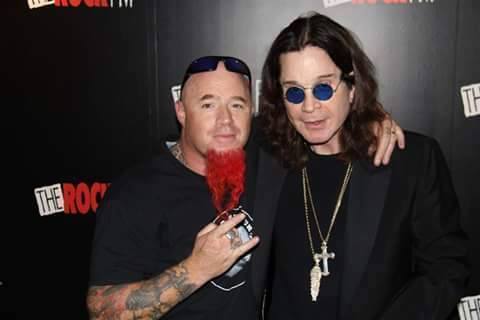 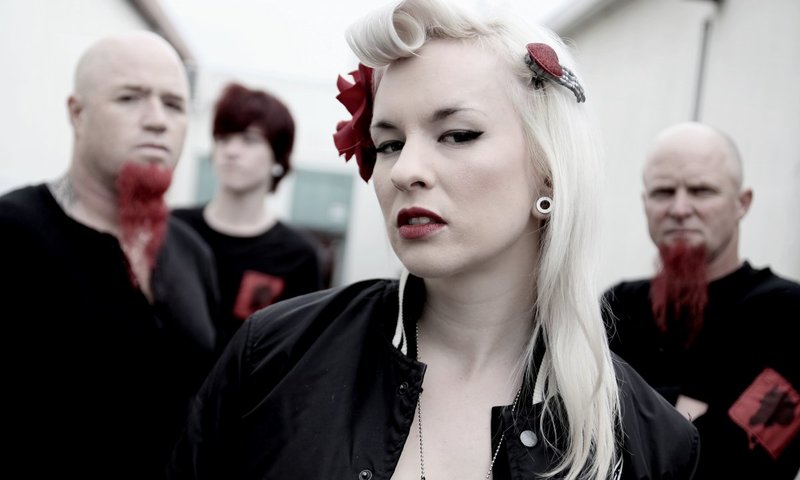 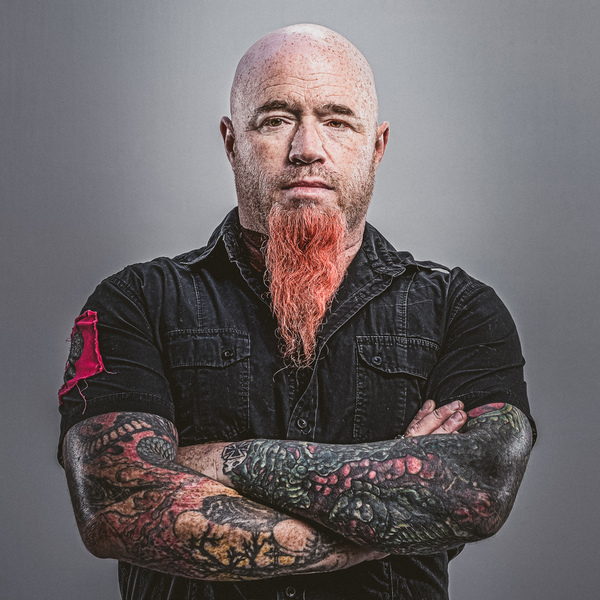 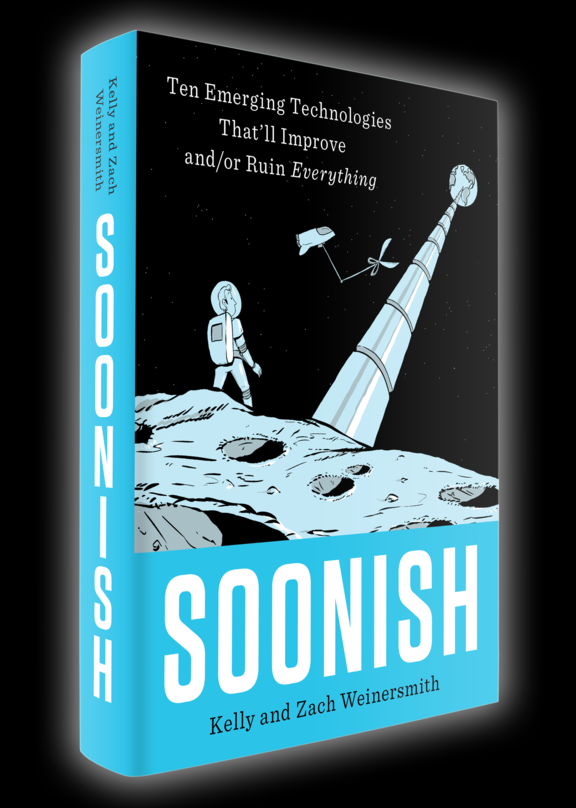 Ever since George Jetson got in his flying space car, we've been waiting for the future to happen.

Renowned cartoonist Zach Weinersmith and his wife researcher Dr Kelly Weinersmith give us a glimpse into what's next in their book, Soonish: Ten Emerging Technologies That'll Improve And/Or Ruin Everything.

It outlines the future of everything from robots and medicine to asteroid mining and nuclear fusion toasters and ponders how scientists will get us there.

4:05 The Panel with Clarke Gayford and Sandy Hodge