Next Thursday Jesse will be presenting the show from Dunedin ahead of the Silver Scrolls, so our short story for the 28th of September by a Dunedin based author, Vincent O'Sullivan; The Families. 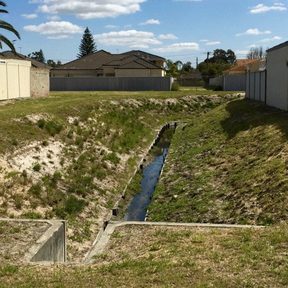 Urban planners are always looking at ways to make the most of our spaces, especially as building density increases and lawns shrink.

Green, open space is needed more and more so every patch of land can't be overlooked.

There's one thing that can be found in cities and suburb and that's drains.

Researcher Zoe Myers from the Australian Urban Research Centre has proposed a way to use those drains to make "living streams".

The trust runs a teaching programme in order to give students the best possible outcomes and rebuild the education system after many teachers were killed during the murderous Pol Pot regime.

The work done by the Trust founded by Denise has become such a success that Cambodia's own education ministry is working with the trust to learn from them.

Denise joins Jesse  along with Soeun Ouch, the Trust's Cambodia director to talk about the incredible work they are doing.

Over the years many celebrities have used their influence to promote harmony - often by making songs that call for action or change or, in the case of John Lennon, giving peace a chance.

It's often said that music unites us and songs can be a powerful force in spreading messages of peace.

But a recent piece of research by Samantha Dieckmann at the University of Melbourne proposes that music can also drive us apart, and be equally divisive. 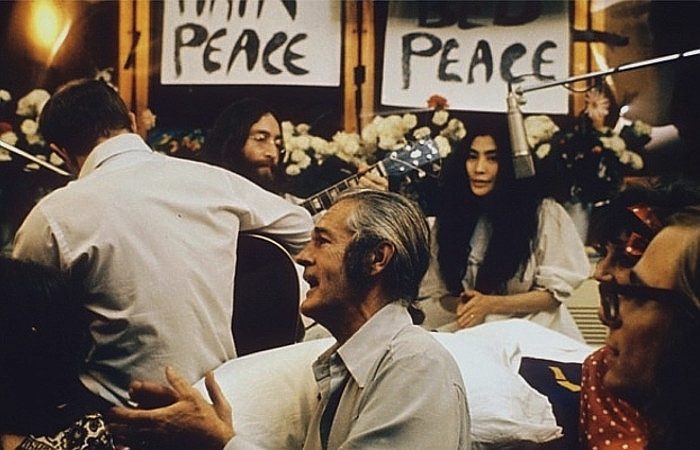 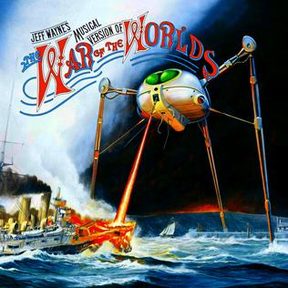 It came out in 1978 and is considered a concept album - using progressive rock and string orchestra, narration and rhyming melodic lyrics. It remains a best seller. 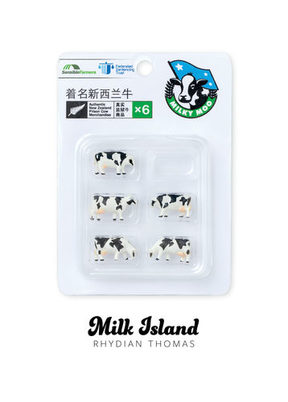 He explains why he thinks the dystopian themes in the book are highly relevant when it comes to the election issues and policies of 2017. 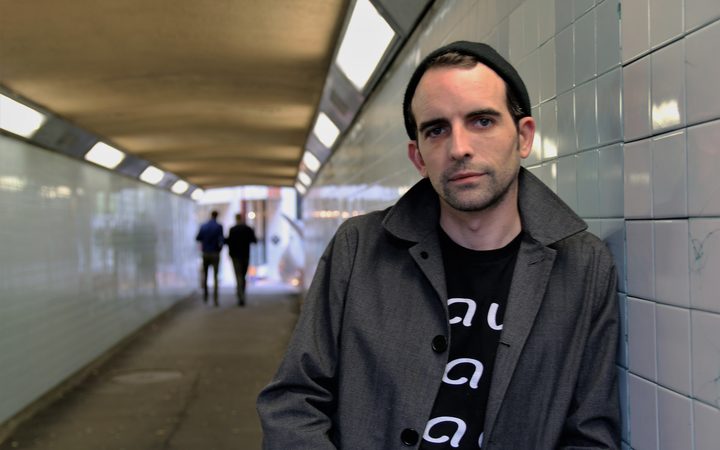 Richard reviews Mother and The Square

With an Environmental Science degree and bring up a young family,  today's live music guest is already an over achiever.  Add to that a music degree, completed just last year, and you know we have someone really special on today's show.  She's been singing jazz for the last ten years and plays regularly in a number of bands around Auckland, but today she is here with her own ensemble, the Allana Goldsmith Band. 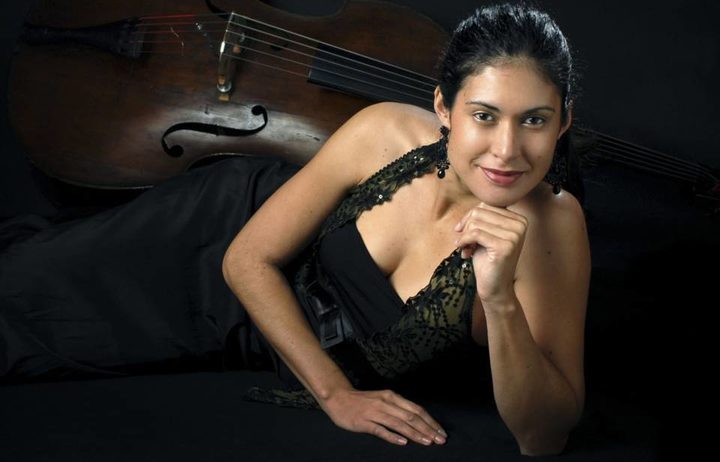 Food blogger Sarah Tuck's new cookbook is all about the meals she cooked when her life turned to crap. Her youngest child left home and her husband left her.

She shares her journey, and the feel good recipes she cooked as she picked herself up and got her mojo back. The book is called Coming Unstuck.

She share's one of the recipes from her Sad Arse Dinners for One section, Salmon & Rice Salad. 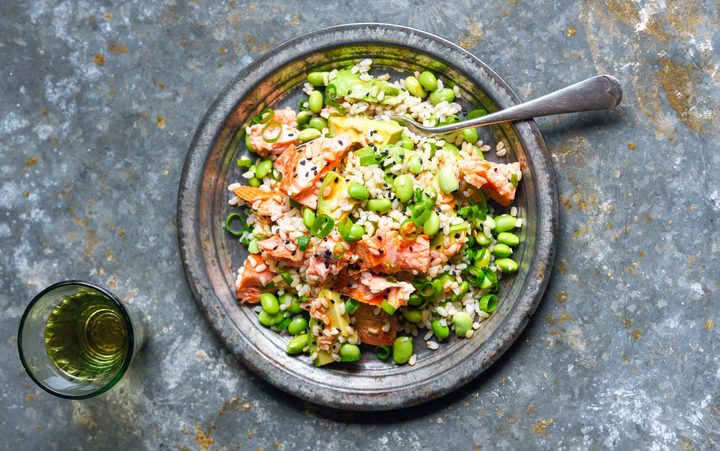 Lynda tell us about a pest that is worrying those who grow tomatoes and potatoes. It's called the tomato/potato psyllid or TPP (Bactericera cockerelli) and it can completely undermine attempts to grow both crops. It was first found in NZ in 2009 and has got progressively worse since, leading to total crop failures, poor quality or low yields, and sick plants. 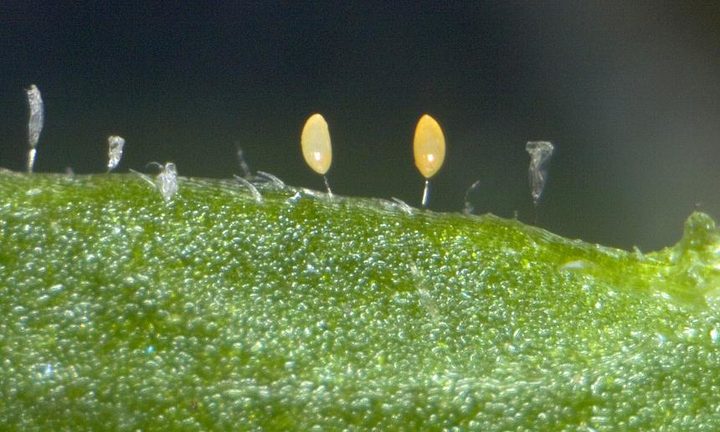 3:25 Critter of the Week  - The Hochstetter Frog

All are small, nocturnal, and are hard to see as they camouflage themselves well. Three of our species live on land in shady, moist forested areas, and one is semi-aquatic, living on stream edges. They are also different from frogs elsewhere in the world because they they have no external eardrum, they have round rahter than slit pupils in their eyes, they don;'t croak much and they don't have a tadpole stage!

The Hochstetter’s froglets hatch out of an egg but have an aquatic lifestyle. 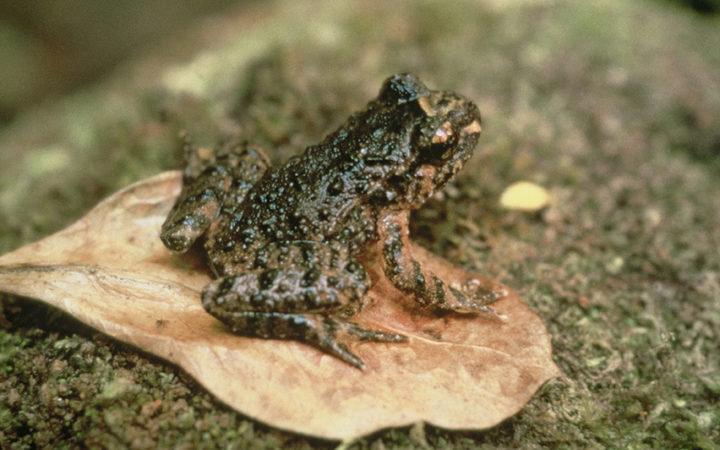