Lake Rotomairewhenua is the clearest freshwater lake in the world. But that could be its undoing.

The reputation of the lake which is in the Nelson Lakes district has seen the number of trampers visiting its shores grow over the last few years. DoCs senior ranger for the Nelson Lakes District Phil Crawford talks about what they're doing to prevent degradation of Blue Lake that includes some help from the New Zealand Defence Force. 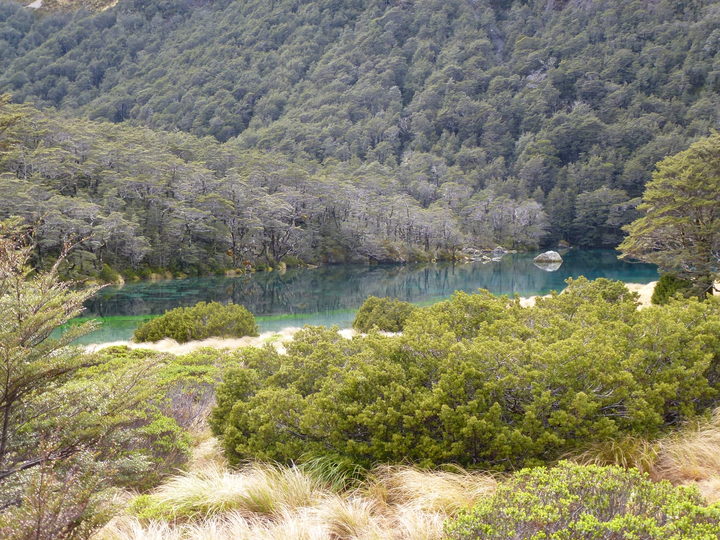 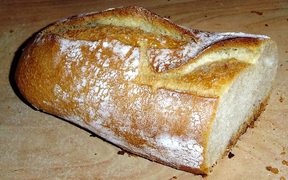 The much talked about great gluten intolerance epidemic is probably not as widespread as people think.

A study in Australia looked into people's claims that they felt awful after eating gluten found only a small proportion of them are actually sensitive to gluten or wheat.

The research was carried out by the University of Newcastle.

Lead author Dr Michael Potter from the Hunter Medical Institute talks to Jesse about why so many people are self diagnosing as gluten intolerant.

Last week we talked about a decline in bugs splattered on our windscreens and we've now been altered to the fact that there's another threats to our insects - blue LED lights.

Researchers have noticed our lit up skies are affecting the population of insects. The change of outdoor lighting to the blue LED lights has become increasingly concerning in terms of bugs.

Steve Butler has been involved in raising awareness about the impact of light pollution on our environment as part of the 'Dark Skies' group. 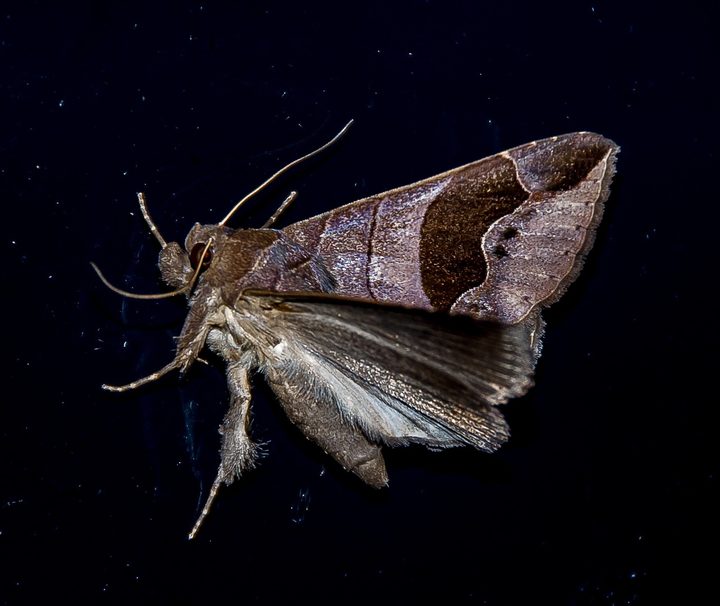 New Zealand gardener magazine has joined the worldwide campaign to ban pesticides which are harming bees.

There's a push for any pesticides containing neonicotinoids to no longer be allowed to be sold.

It's been timed to kick off now as September is also Bee Aware Month here.

Jo McCarrol talks to Jesse about the harm the chemical does to bees. 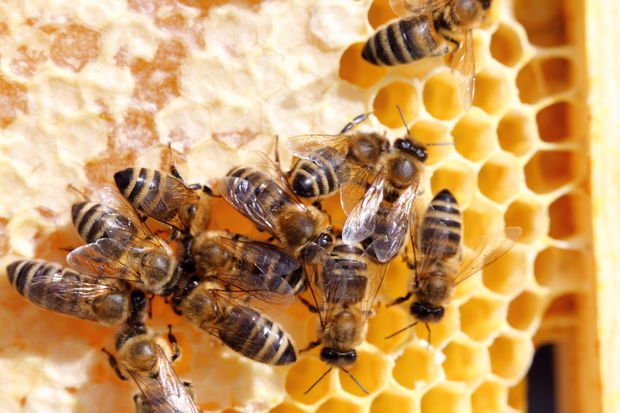 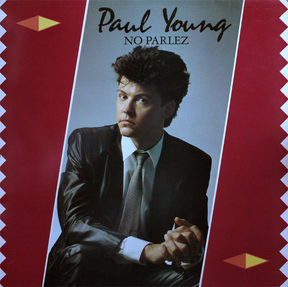 We are featuring 1983 albums this week.

Today it's No Parlez, the debut solo album by the British singer Paul Young - which hit number one on the UK Albums Chart for 5 weeks, and stayed in the top 100 for over 119 weeks.

Today's expert can talk us through what we do everyday and do it better. Emma Ferris is a physiotherapist based in Glenorchy who is teaching the world how to breathe. She believes up to half of us are not doing it properly. 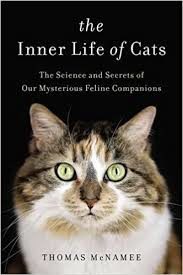 Cats have a reputation for being mysterious, independent and downright strange. They may be domesticated but house cats retain a little bit of the wild says Tom McNamee. He writes books about wild animals. When a black kitten was abandoned on his property, he went on a journey of discovery to try and understand more about the little bit of wild he welcomed into his home. He talks to Megan Whelan about his book, The Inner Life of Cats: The Science and Secrets of Our Mysterious Feline Companions

4:05 The Panel with Lavina Good and Kevin Milne