The survey, run the Australian Bureau of Statistics will ask "whether or not the law should be changed to allow same sex couples to marry".

Two groups are challenging the postal survey, we speak to a representative of one of the groups,  PFLAG (Parents, Family and Friends of Lesbians and Gays).

1:25 Why some clothes get smellier than others

Ever wondered why some clothes tend to get smellier than others?

Otago University scientists have been looking into it and found that some fabrics absorb and emit body odour differently. They have narrowed down the smelliest of the materials we wear and can tell us why.

Professor Rachel Laing was part of the team researching the fabrics. 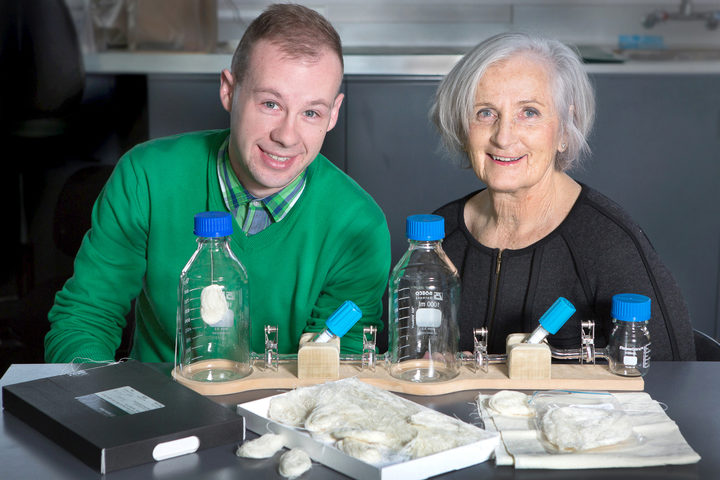 The Play that Goes Wrong had humble beginnings in the UK at the The Old Red Lion theatre in Islington and gained such popularity and awards - it's currently on Broadway.

It's the work of a group of former drama class mates who started out doing improvisation work before writing the comedy. We speak to one of the play's writers, Johnathan Sayer.

We're featuring albums from 1983 this week.

Today it's Speaking in Tongues by Talking Heads. 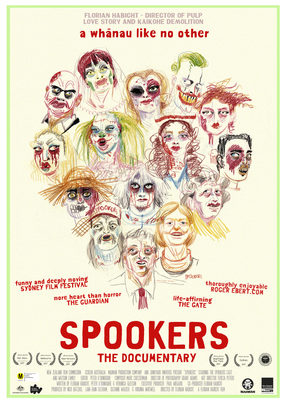 A Poster for the Florian Habicht docu-drama "Spookers Photo: Supplied

On September 28th the 43rd APRA silver scroll awards will be announced.  It's a celebration of Kiwi song writing and this year contenders for the the main award are, for the first time, all female.

But there is more than one award.  Over the years the event has grown to encompass other than just Pop Culture.  This year, for the fourth time, there's an award for the "Best Original Music In A Film" and one of the finalists is our guest today, RNZ Staffer Marc Chesterman who is nominated for music he created for "Spookers" the Florian Habicht docu-drama.

Spookers is a popular theme park on the site of the former Kingseat Psychiatric Hospital.  The owners Beth and Andy Watson have turned this into a place where Zombie brides, baby-killing banshees and psycho-killer clowns are all part of the entertainment.  Spookers has been scaring the living daylights out of visitors since 2005 and Florian's film takes a look at the actors who dress up as corpses and chainsaw-wielding maniacs to "Entertain" the park's patrons. 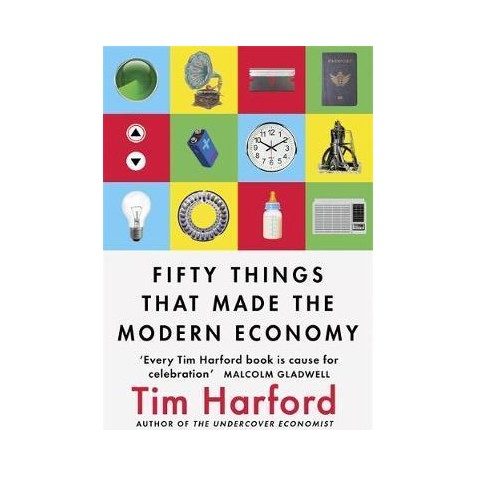 3:10 Fifty Things That Made the Modern Economy

What do mutual funds, the gramophone, birth control and barbed wire have in common?  They are all  innovations that have had a huge impact on the economy.

Tim Harford is  known as The Undercover Economist and writes a column for the Financial Times.  He looks at inventions that have shaped our lives in unpredictable ways in his new book, Fifty Things That Made the Modern Economy

4:05 The Panel with Peter Fa'afiu and Victoria Stewart