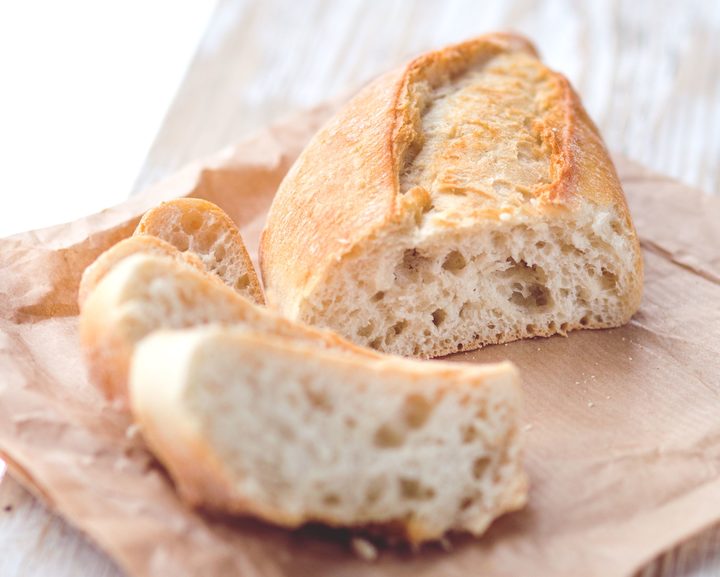 Many people now avoid eating gluten, some with the idea that it's simply a healthier way to go.

But if you're not sensitive to gluten, cutting it out of your diet is generally no healthier and may even be harmful, says Dr Michael Potter, lead author of a new Australian study on gluten insensitivity.

His team found only a small proportion of people who reported feeling unwell after eating gluten or wheat actually had a physical insensitivity.

An estimated one percent of Australians have coeliac disease – a permanent reaction to dietary gluten – but seven percent or higher report gluten intolerance symptoms.

One in six people who reported symptoms of gluten intolerance had what they've termed 'non-coeliac gluten sensitivity' – "reliably reproducible symptoms due to gluten ingestion," the University of Newcastle study found.

"From this review and the literature that exists to date, it does seem that [gluten sensitivity] is a real disease."

Yet five out of the six people in the study weren't, in fact, sensitive to gluten.

Another recent study showed only 16 percent of people with suspected gluten sensitivity actually had it.

The diagnosis of coeliac disease is clear and well-established.

"People out there who have [gluten intolerance] symptoms they're attributing to gluten ingestion should make sure they get coeliac disease ruled out," Dr Potter says.

Once coeliac disease has been ruled out, finding out if you're gluten-sensitive is currently a cumbersome process which takes a couple of months, but it may be worth your while.

If you're not sensitive to gluten, cutting it out of your diet is generally no healthier and may even be harmful, Dr Potter says.

"A gluten-free diet has been associated with vitamin and micronutrient deficiencies, higher rates of ingestion of heavy metals and even adverse effects on cardiovascular risk profile. It's not a benign treatment."

"There is a small proportion of people out there who do have non-coeliac gluten sensitivity… we're just trying to figure out who they are."