Next week we'll discuss Witi Ihimaera's Story, The Seahorse and the Reef

1:15 Al Gore: "It is right to give hope to the future generations" 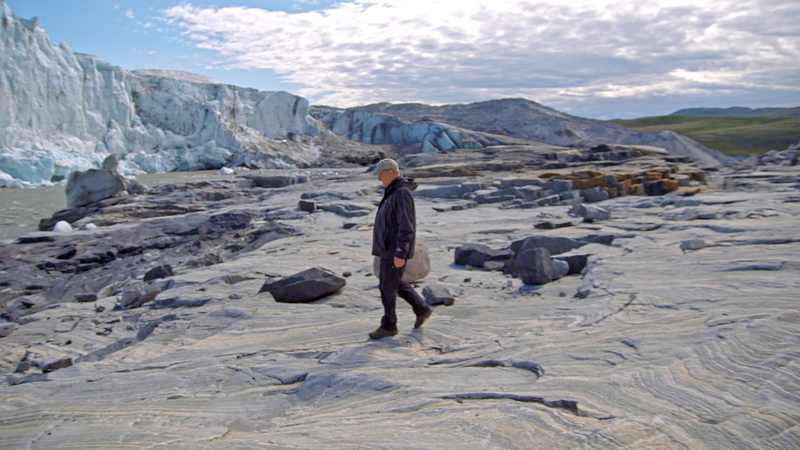 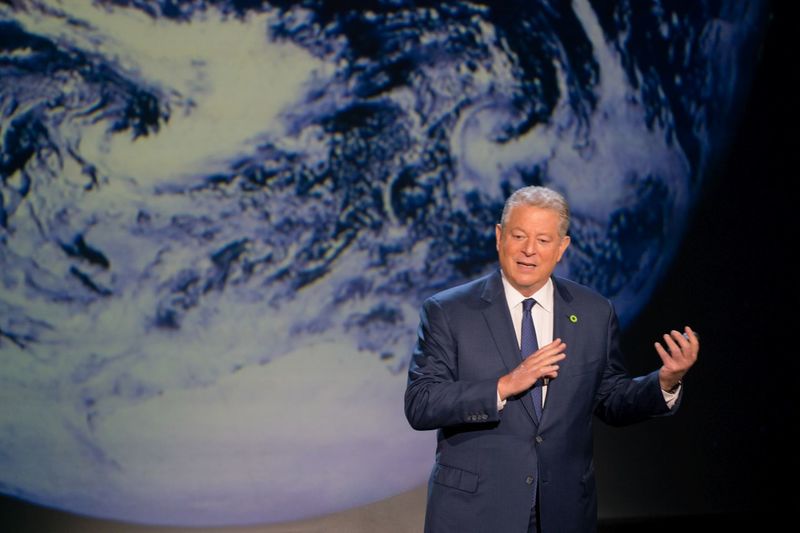 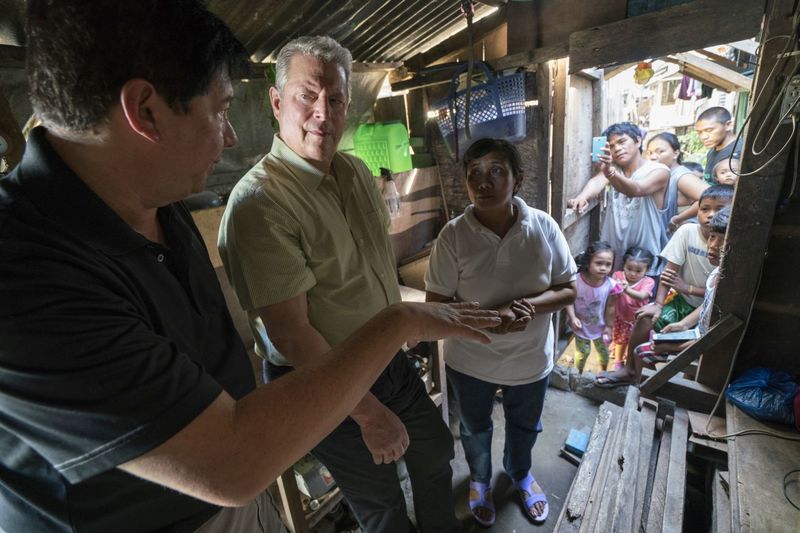 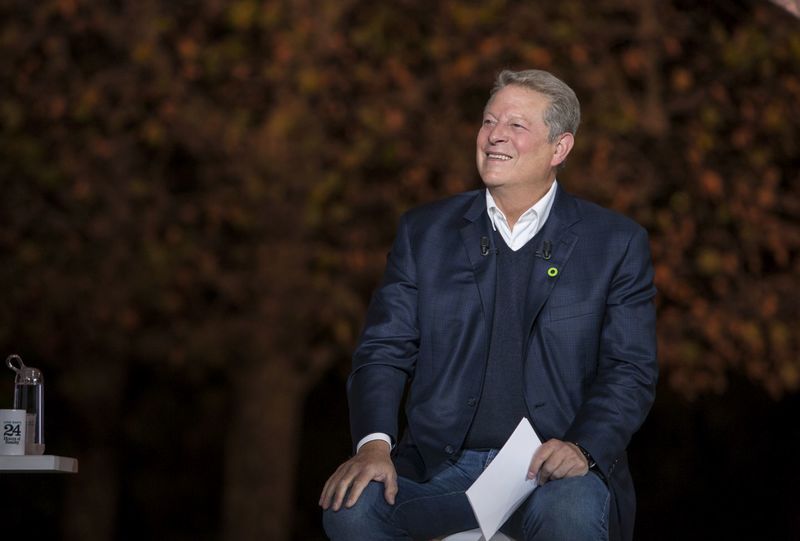 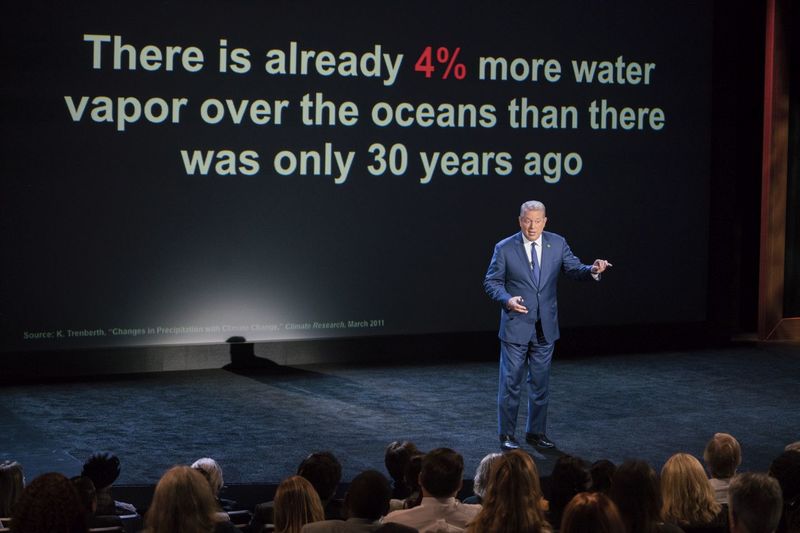 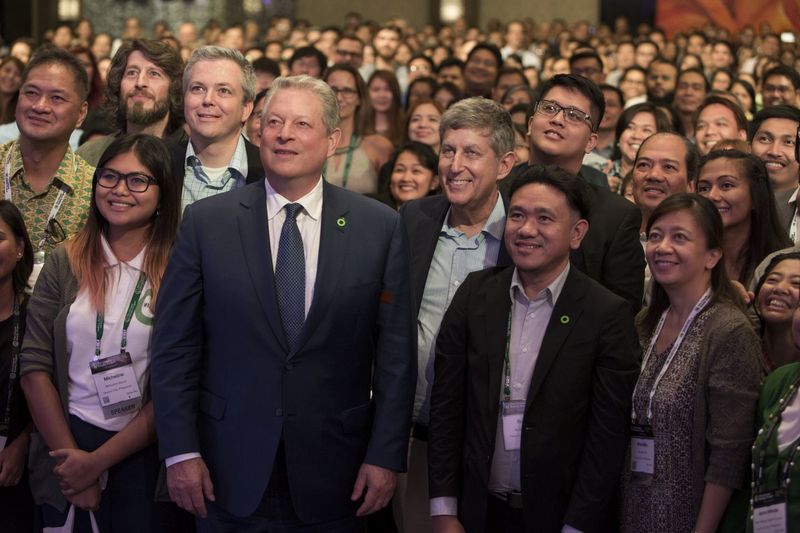 This weekend the popular tourist town looks inward, investigating how it can become more liveable and how it can prepare for the future.

Specialist speakers will discuss technology, science and ideas over the course of the weekend, with short films and demonstrations by local school children. We speak with one of the organisers behind the event. 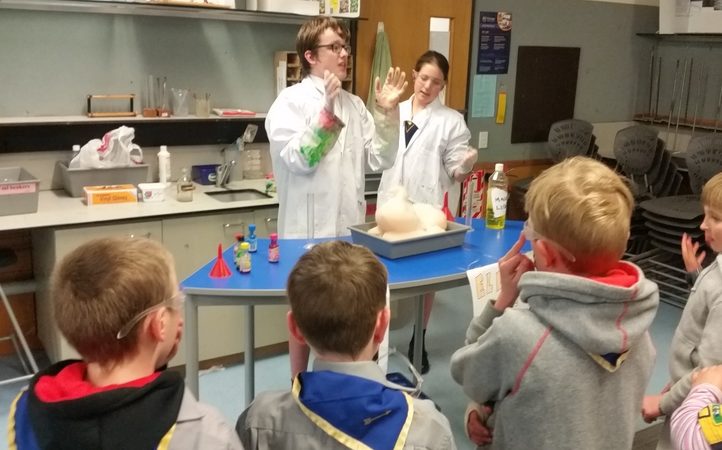 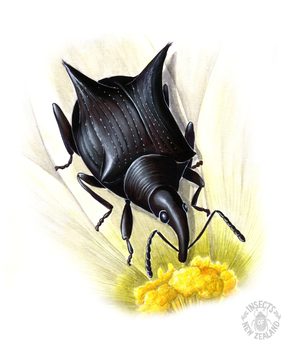 A workshop's being held this weekend for insect lovers who are also internet junkies.

Whanganui Regional Museum curator of natural history, Mike Dickison, is in Auckland to share his expertise as a Wikipedia editor specialising in insects.

This Sunday Mike is holding a wikipedia editing workshop to encourage more people to create and edit articles to improve coverage about our native little critters.

Mike is with Jesse in the studio to talk about why it's so important for New Zealanders to be involved in Wikipedia editing. 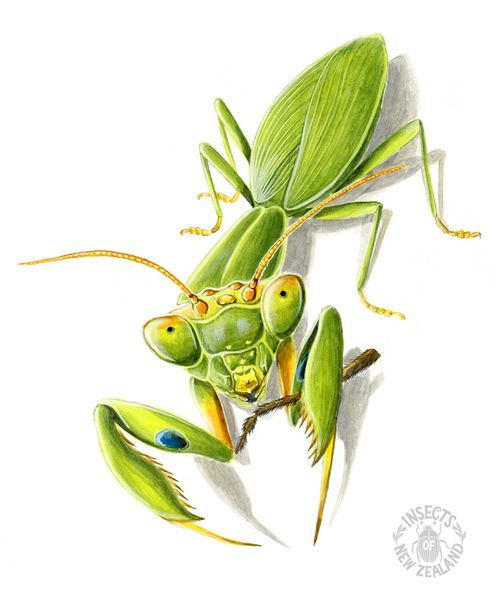 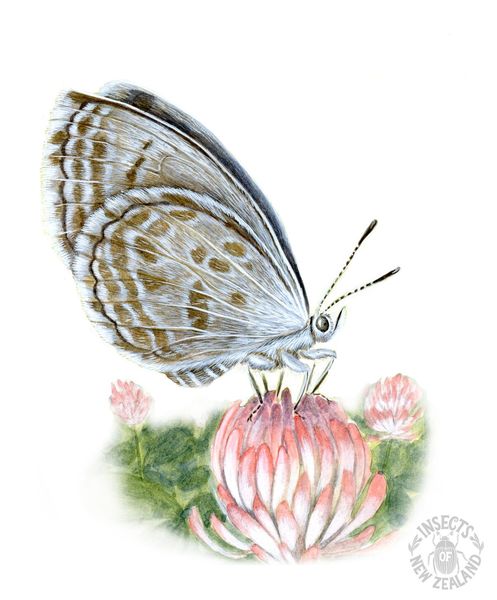 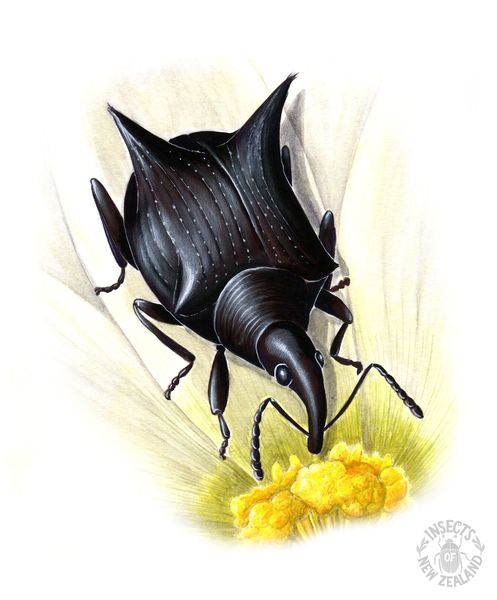 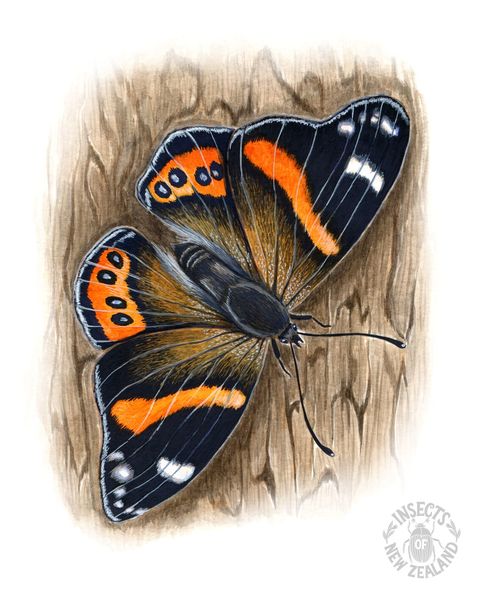 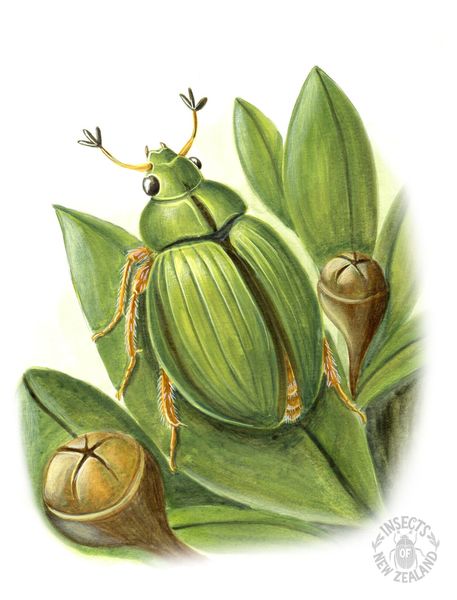 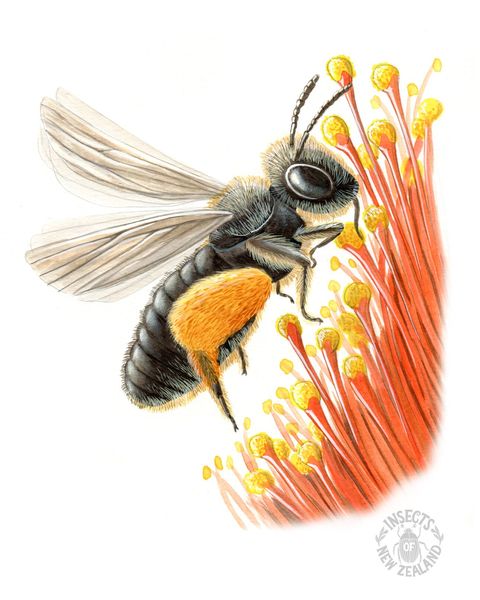 Wellington Based Progressive Rock Trio, The Nudge have been hard to nail down for a New Zealand Live show. They're a very busy band who only now are able to find the time to tour their album which was released back in February.

The tour actually began a couple of weeks back but continues through this month and sees the band performing two shows as support act for Midnight Oil.

The Nudge are Iraia Whakamoe, James Coyle and Ryan Prebble, and they perform for us in our Wellington studio

Gareth Stewart from Auckland restaurant Euro joins us and shares a recipe for Grilled squid with tomatoes, chilli & pork crackling 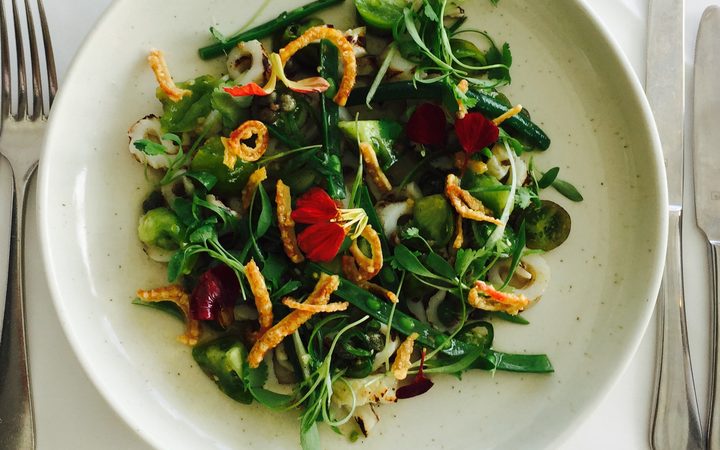 3:20 Drinks for Spring with Laura Verner

Laura Verner from Auckland cafe, Pasture, shares some healthy non alcoholic drink ideas for Spring, including a green tea and fresh jasmine infusion and a crossover brew of cider apples and a soured wort. 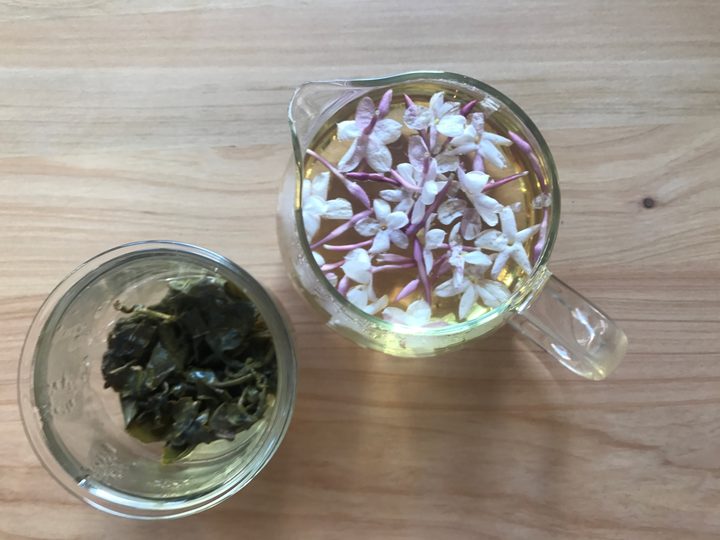 3:25 Critter of the Week: The Bat-winged fly

The Bat-Winged Fly is found in the Paparoa Range south of Fiordland. Like other alpine insects (butterflies, cicadas) it basks in the sun on stones and rocks; presumably absorbing heat/energy from the sun and this is amplified for the male by his large, dark, pantaloon wings. 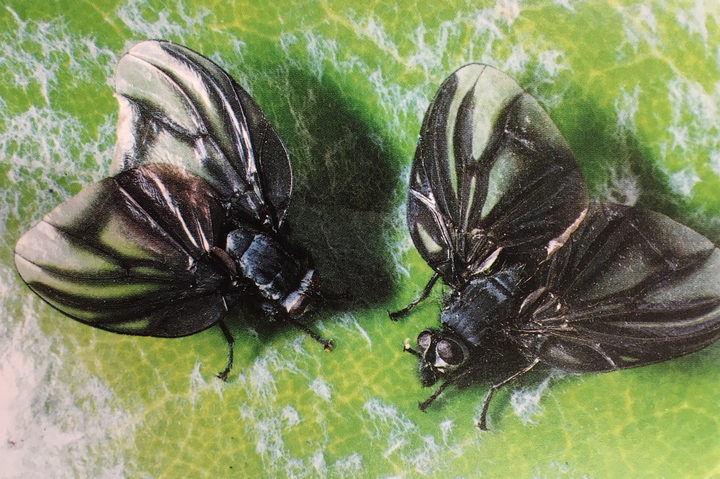 4:05 The Panel with Golnaz Bassam-Tabar and David Farrar