A leading peacebuilding expert says President Donald Trump, will need to be restrained if we're going to have peace in the next five years. Professor Kevin P Clements is the chair and director of the National Centre for Peace and Conflict Studies, University of Otago. And secretary general of the International Peace Research Association. He's an expert on disarmament, arms control, conflict resolution, development and regional security issues. 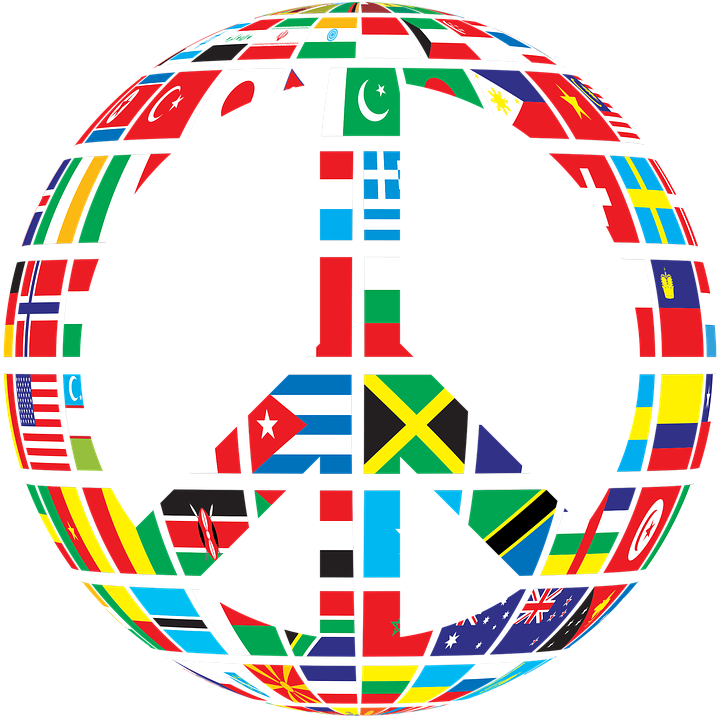 'President Donald Trump, will need to be restrained if we're going to have peace in the next five years.' Photo: Pixabay

A new documentary, Under The Bridge, looks at the state of education through the eyes of Year 13 students, from one of the most disadvantaged schools in New Zealand - Papakura High. It shares the stories of three high school students, and their principal, as they fight for their future. And it tackles key social issues such as child poverty, housing and education. It was produced and directed by Herald journalists Mike Scott and Kirsty Johnston. 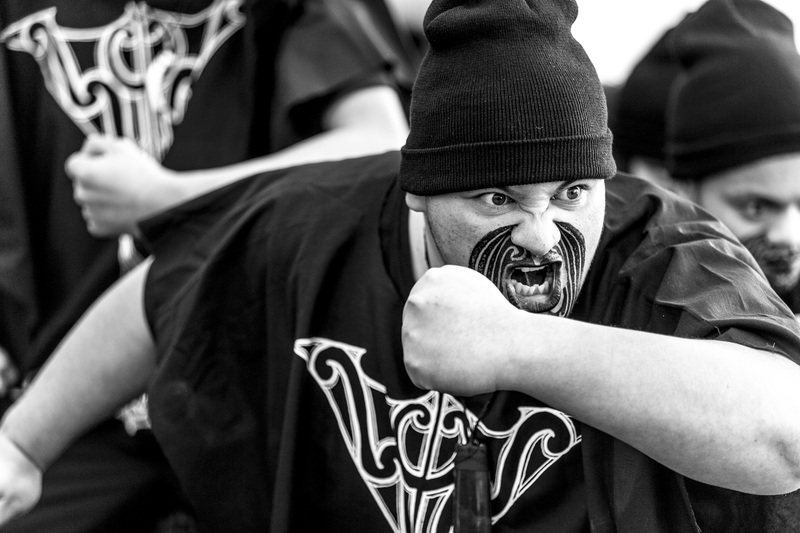 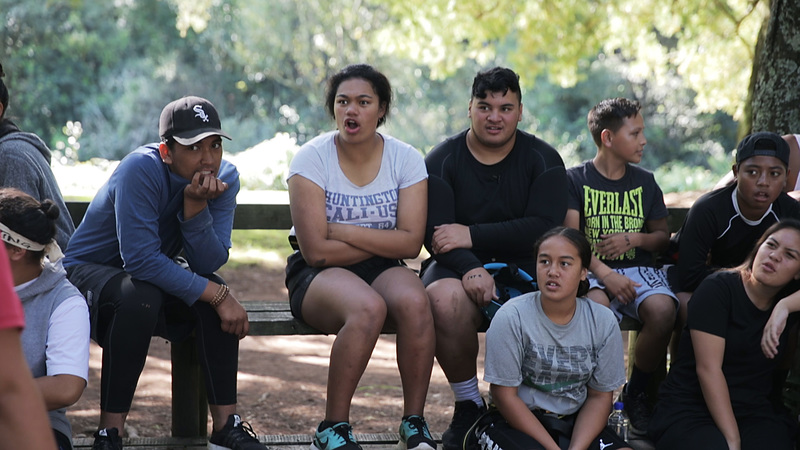 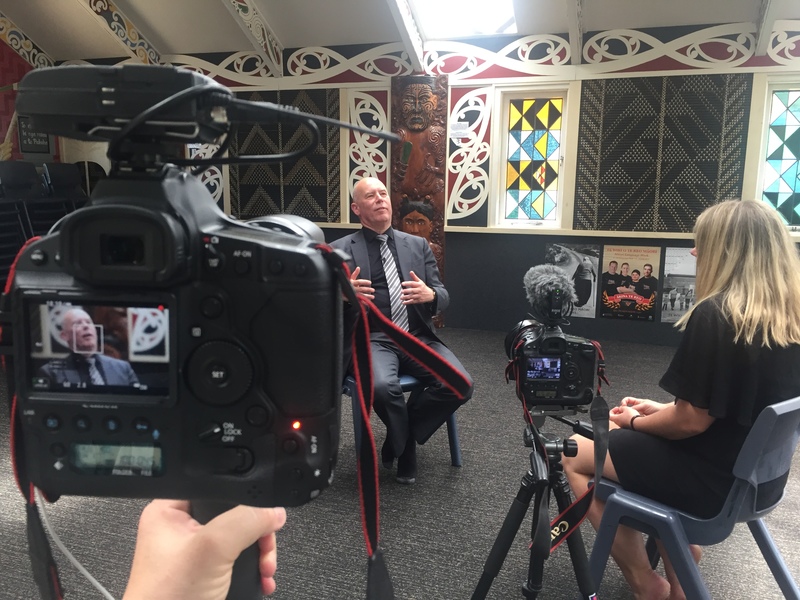 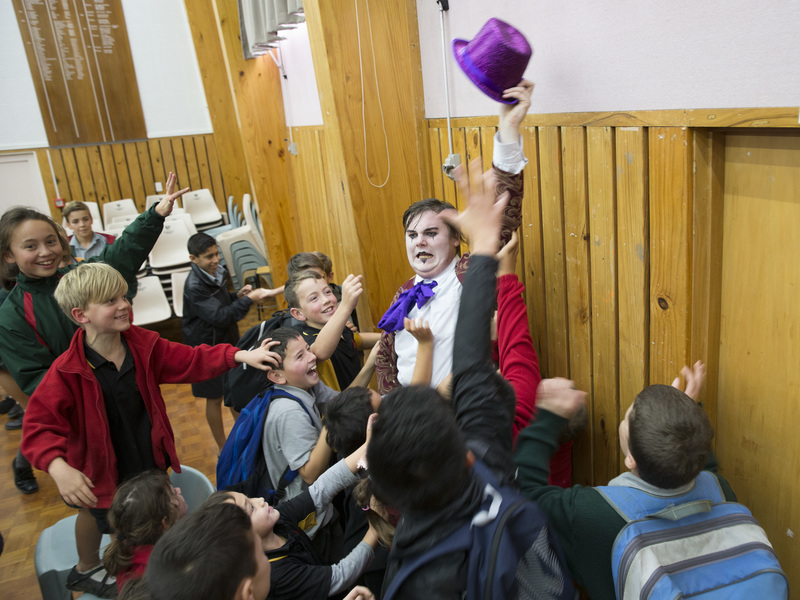 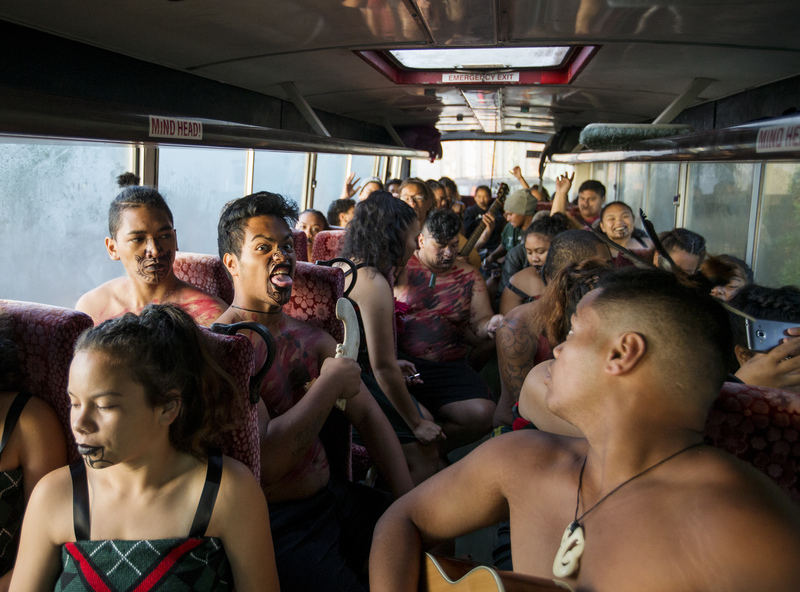 The start of the new school year is a time of excitement and nervous anticipation, but for some young people those nerves can bubble up into fully-fledged anxiety. A Massey University psychologist says parents have a key role in helping kids to manage anxiety. Dr Kirsty Ross is senior clinical psychologist and lecturer at Massey's Psychology Clinic. 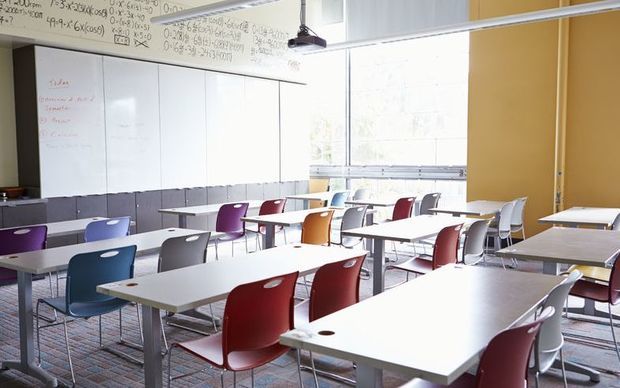 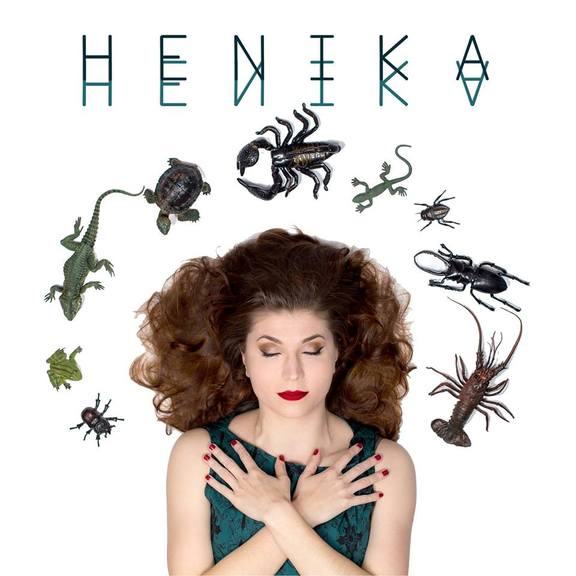 Dunken Frances has picked the self-titled album by Henika.

Pip Adam, from the podcast "Better Off Read" is talking Cook Books today, specifically "World Vegetarian" by
Madhur Jaffrey and "Diet for a New America" by John Robbins.

In our Music Feature today music historian Michael Brown looks at the origins of the Maori guitar strum and how it is used in kiwi music. 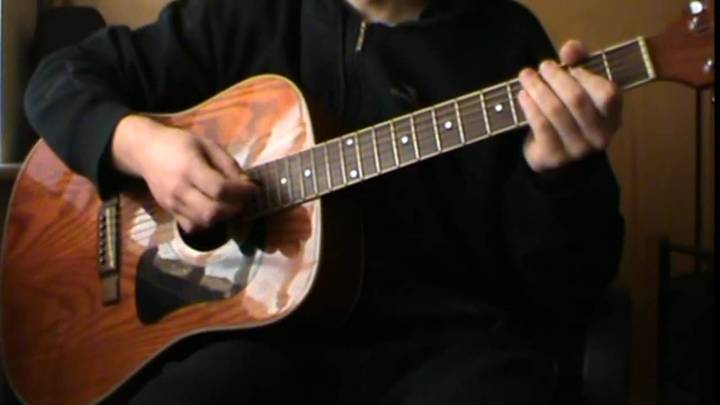 The Maori Strum Photo: You Tube 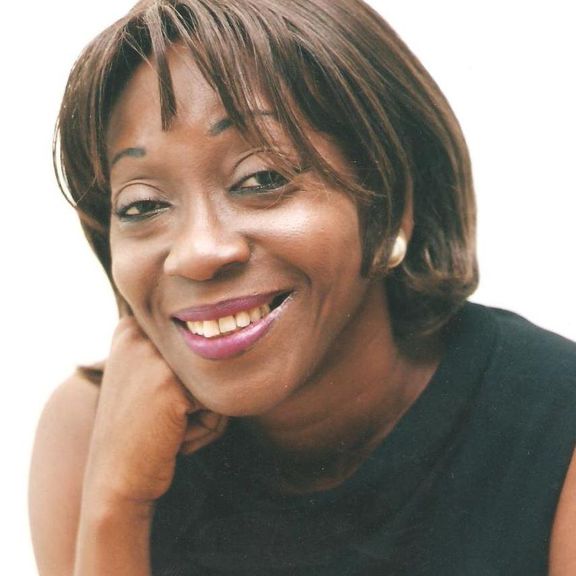 For 13 days, former Sunday Times columnist Donu Kogbara was held hostage by kidnappers in Nigeria. They threatened to rape or kill her if a ransom was not paid. But through that fog of fear, she managed to talk to her kidnappers, understand their poverty, their desperation and their reasons for taking her.  She talks about her ordeal AND the larger issue from the perspective of the victim and perspective of the the kidnapper.

4:05 The Panel with Chris Wikaira and Penny Ashton