The history of the Māori strum

If you've ever been to a fair dinkum kiwi party where guitars are present and a sing-a-long breaks out, or at the beach on a hot summers day with bunch of friends and a guitar, or around a camp fire somewhere, chances are you experienced the Māori guitar strum.

It's an accompaniment to the songs we all know and love and is aptly demonstrated by Englebert Humperdink's 1967 hit 'Ten Guitars' which many refer to as our unofficial anthem.

Dr Michael Brown used the Māori strum as the basis for his doctoral thesis and his working life now revolves around the preservation of all New Zealand music in his role as the curator of the music archive of New Zealand Music at The Alexander Turnbull Library.

“It’s a very full strum. We’re not talking about lots of fiddly little notes and finger-picking. Basic strum, full on the downbeat and then often with a percussive, damped quality on the offbeat so it gives you almost a snare drum sound.”

He says it is a technique not taught by guitar teachers but rather learned by listening to other players and adapting.

"It's what I would call a vernacular music style." 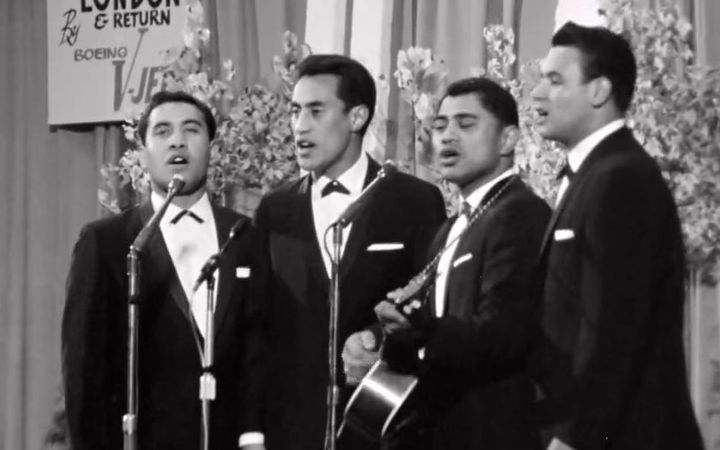 Dr Michael Brown, Curator of Music at Alexander Turnbull Library, talks about his research on the Māori strumming style. Audio