From today, approval to use all cannabis-based products for medicinal use, will no longer require ministerial sign-off. Instead, seriously ill patients seeking medicinal cannabis, will go to the Ministry of Health for ultimate sign-off. It's a small victory for medical marijuana campaigner, Rose Renton. Her son, Alex Renton, suffered a string of epileptic seizures that conventional medicine couldn't cure. Dunne approved a petition to the Government from Alex's family, to allow him to be treated with a medicinal cannabidiol oil, Elixinol. His seizures stopped and he regained consciousness shortly before his death in 2015. 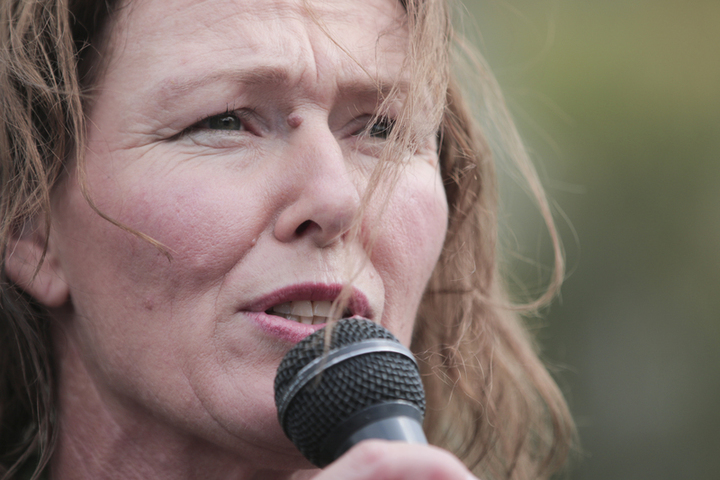 The Trump administration has delivered its arguments to the 9th Circuit Court of Appeals in San Francisco, in the hope to reverse the temporary restraining order against the travel ban. Three federal judges heard oral arguments in an hour-long hearing. Our Washington correspondent, Harry Horton, has the latest. 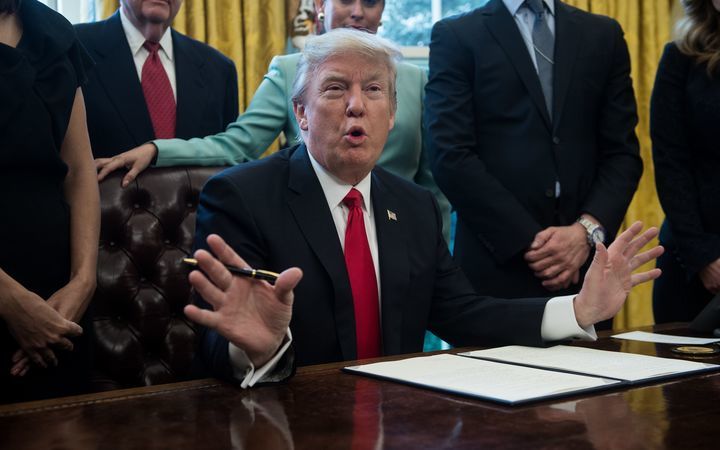 US President Donald Trump signs an executive order with small business leaders in the Oval Office at the White House in Washington DC on January 30 Photo: AFP

Sarah Johnston of Nga Taonga Sound and Vision plays us some recordings from the sound archives which show Kiwis have been joining in with Chinese New Year celebrations since the 19th century. 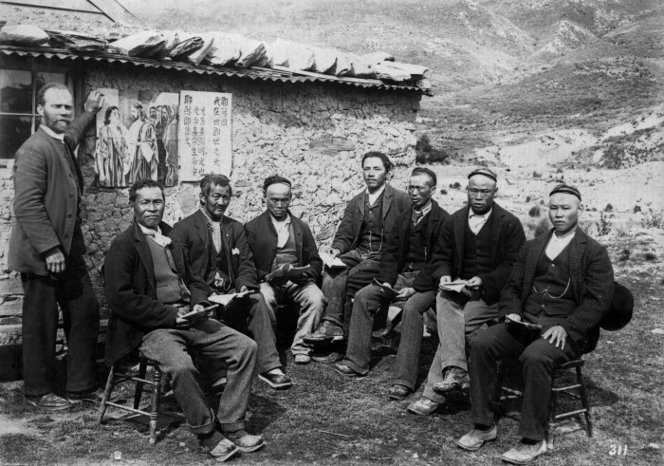 Chinese gold miners with Mr Last in the middle and Reverend Alexander Don on the far left at the Kyeburn diggings. (image: Alexander Turnbull Library) 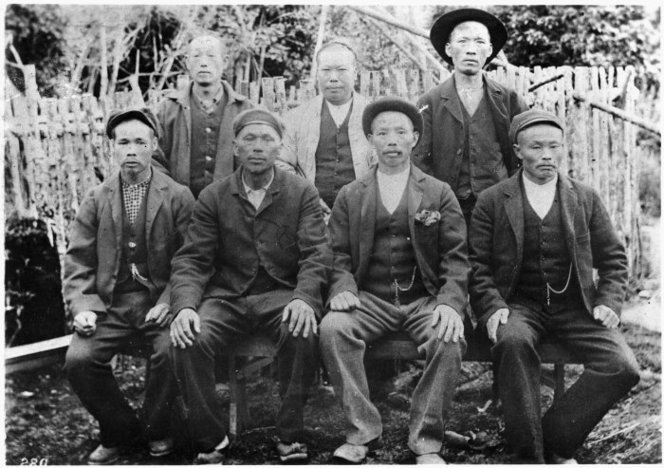 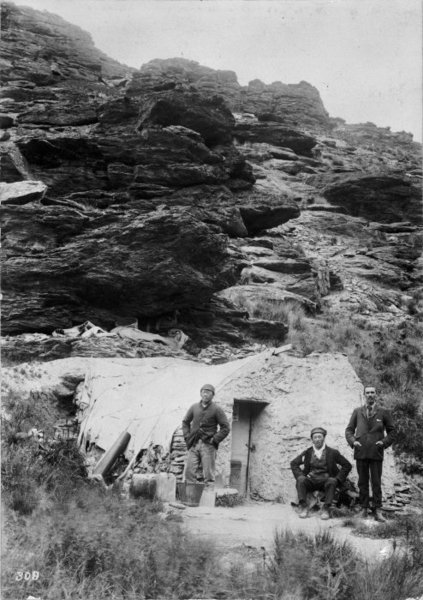 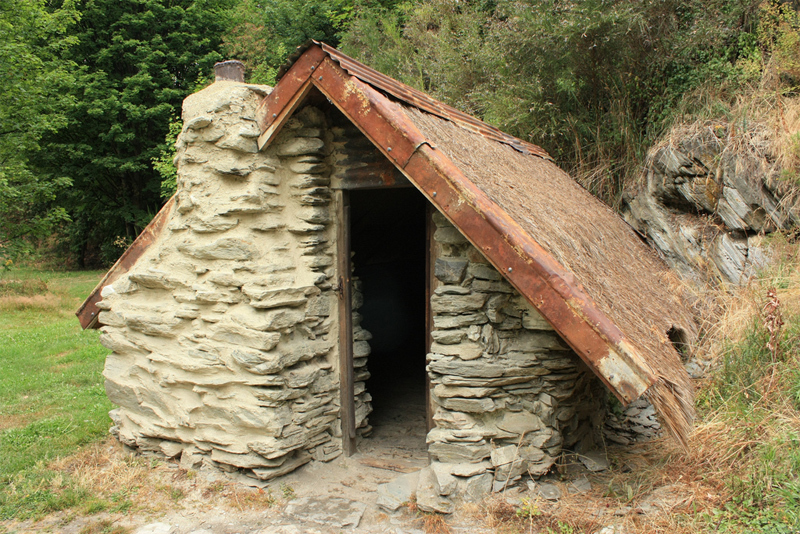 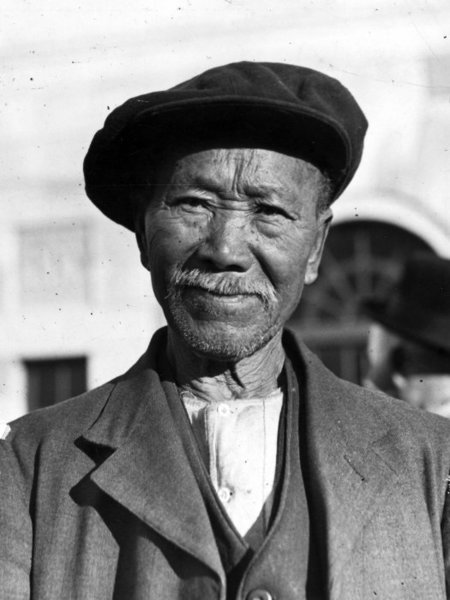 Ruby Higgins has picked The Whole Story by Kate Bush. 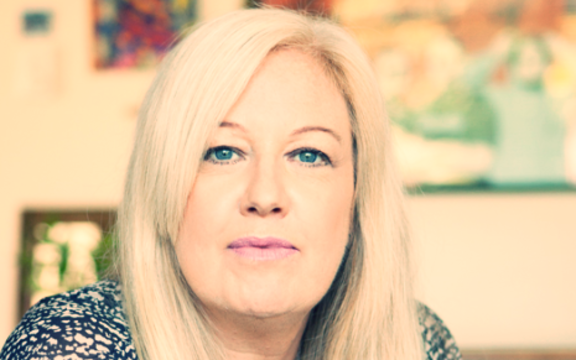 Sam Scott is the director of the Massive Theatre company in Auckland, which she founded 25 years ago. Sam has also worked in film and television and she has developed and trained many of New Zealand's leading performers.

An Australian study has found that anti-inflammatory drugs, such as ibuprofen, have little impact on lower back and neck pain. But many patients are still advised to take the drugs, and suffer further health issues from the side effects. But what is the best way to treat pain? Associate Professor Manuela Ferreira is senior research fellow, Musculoskeletal Division, at Sydney Medical School. 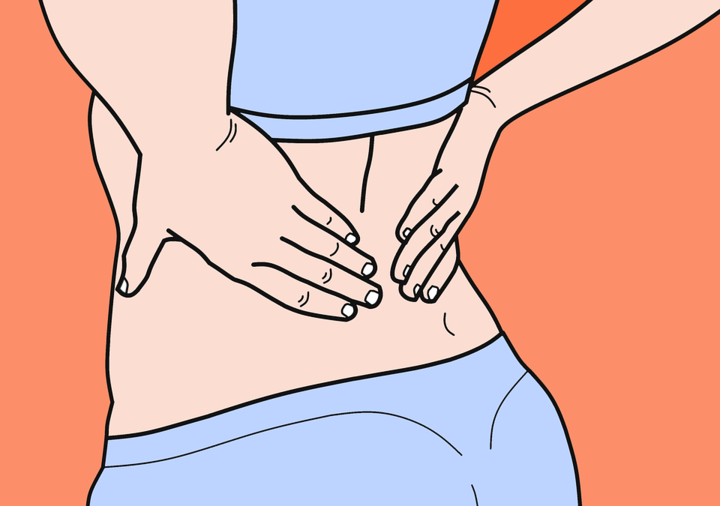 What's the best way to treat back pain? Photo: Pixabay

On the 20th of February 1991, the captive bull orca, Tilikum, drowned his trainer, Keltie Byrne at Sealand of the Pacific in British Columbia, Canada. It was the first recorded killing of a human by an orca whale.  19 years later - almost to the day - Tilikum killed another trainer, Dawn Brancheau. Rebecca Kesby has been speaking to Corinne Cowell, an eye witness to the first killing, and biologist Eric Walters, the whale trainer who warned the authorities 2 years before that keeping orcas in captivity could be fatal.

4:05 The Panel with Lavina Good and Stephen Franks