The Energy Minister, Judith Collins, has called for an investigation into how fair petrol and diesel prices are at the pump. Profit margins have doubled in the past five years, and the minister is seeking greater transparency on company returns. Mark Stockdale is senior policy analyst at AA. He monitors fuel prices, domestic and global supply trends and renewable fuels. 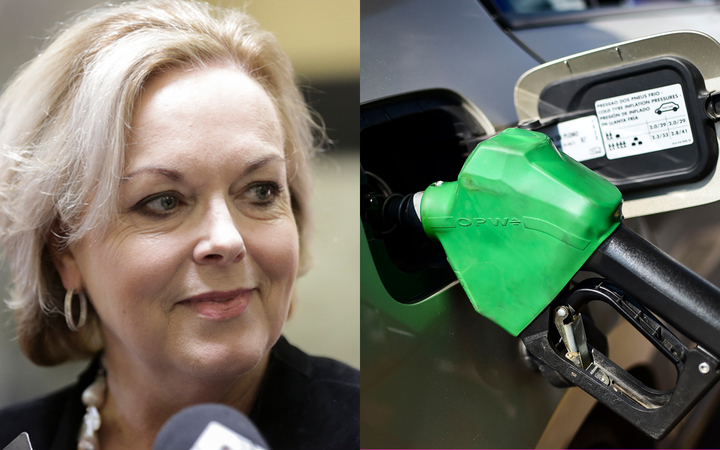 Judith Collins has called for an investigation into how fair petrol and diesel prices are at the pump. Photo: RNZ / AFP

Timothy van Gelder is building a computer program, to crowdsource the answers to some of the world's toughest questions. Argue Wiki is a platform being developed to use collective reasoning to solve problems. And it's being funded with a large chunk of money from US Intelligence. Melbourne University cognitive scientist, Timothy van Gelder, is working on the SWARM Project. 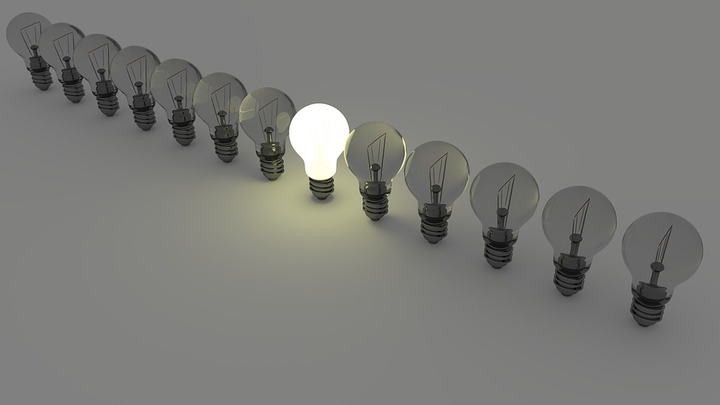 Crowdsourcing the answers to some of the world's toughest questions. Photo: Pixabay

1:35 The kiwi wool shoe kicking it in the US

Former All Whites captain, Tim Brown is the founder of Allbirds - an environmentally friendly shoe made from superfine merino wool...

He has attracted major investors both here and in the US where the company is based. 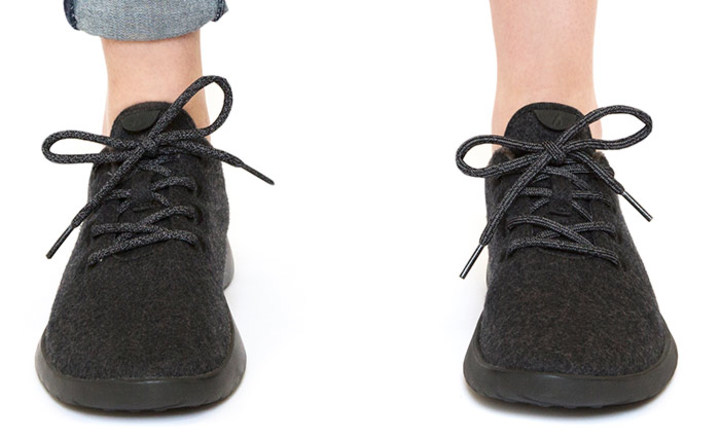 The Reserve Bank has this morning,  again left the official cash rate unchanged at a record low 1-point-75 percent. This comes as the reserve Bank governor Graeme Wheeler confirms he will retire at the end of his term in September.

Our economics commentator, Shamubeel Eaqub looks at what's next for the Reserve Bank, and how it might deal with the many pressures on our economy in future, including, of course, the housing crisis. 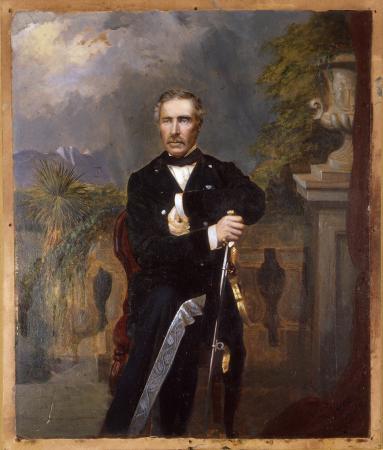 We have heard a lot about ‘executive orders’ over the past few weeks.  President Donald Trump is using executive orders to implement his election election promises.  The orders are extremely controversial both in substance and process.

Trump is not the first US President to try this approach.  Franklin D Roosevelt issued about one executive order a day during his three terms as President.  How does this compare to NZ?  Do we have a similar history of executive orders?

3:10 Masterpieces: Finlay MacDonald on The Listener

The Listener was first published in 1939, initially to publish radio listings. But it expanded beyond that to become a current affairs and lifestyle magazine. It lost its monopoly on programme schedules in the 1980s, but adapted and remains one of New Zealand’s top-selling magazines.

Finlay MacDonald is a former editor of the magazine. 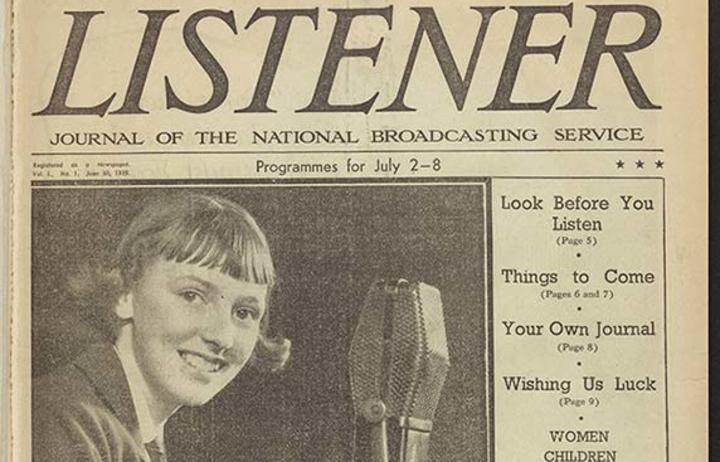 3:25 The Expats: Rosie Heaton on life in Kathmandu

Our ex-pat today is a long time expat, who has lived in many countries due to her husband's military career - including Afghanistan, Pakistan and the Central African Republic...also Fiji, New York and Dubai.

Rosie Heaton is now based in Kathmandu where she volunteers with Burns Violence Survivors Nepal, an organisation she is also  raising money for.

A warning, some of the images in the gallery below may be disturbing. 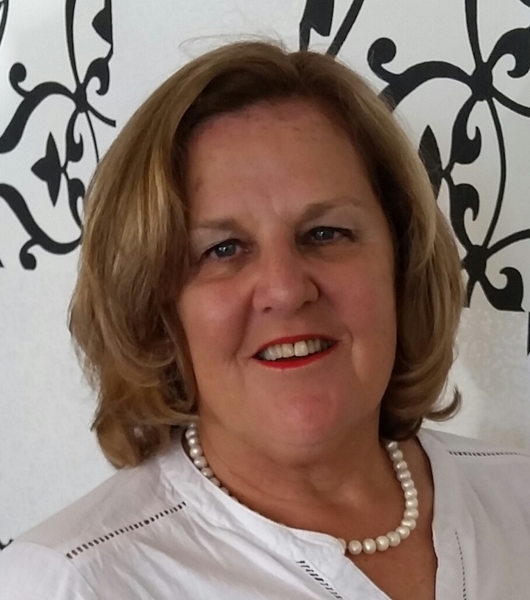 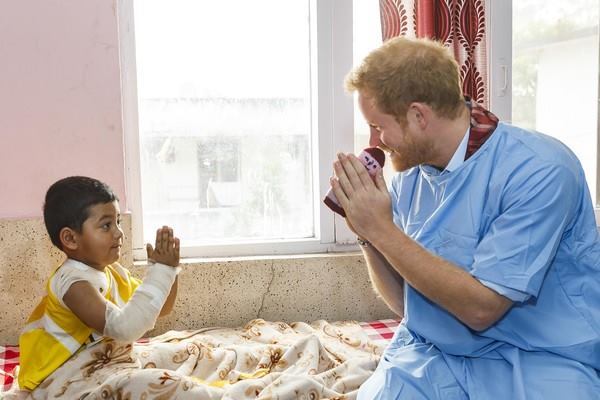 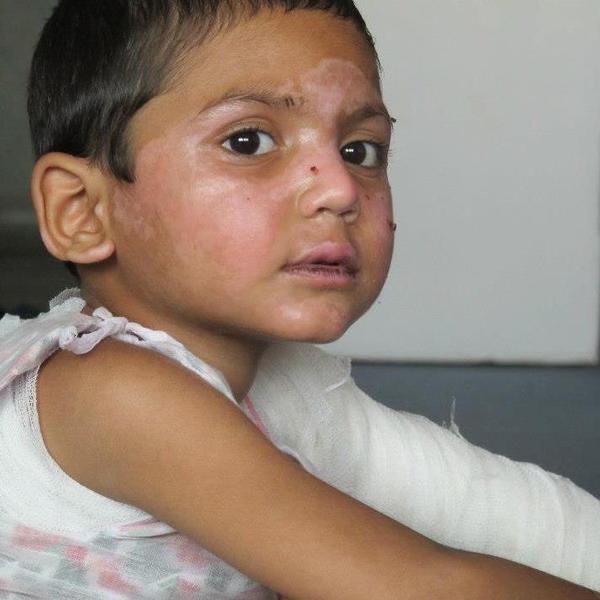 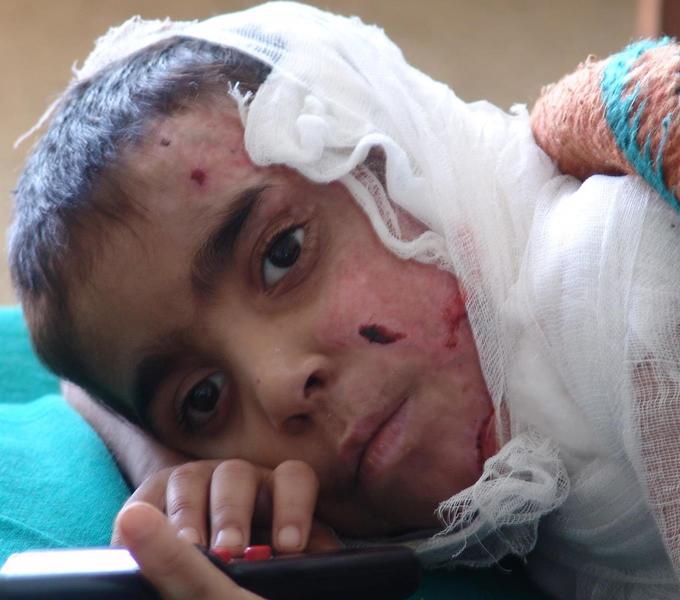 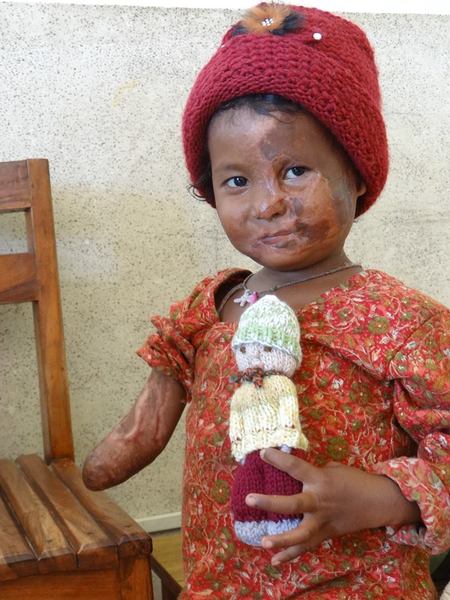 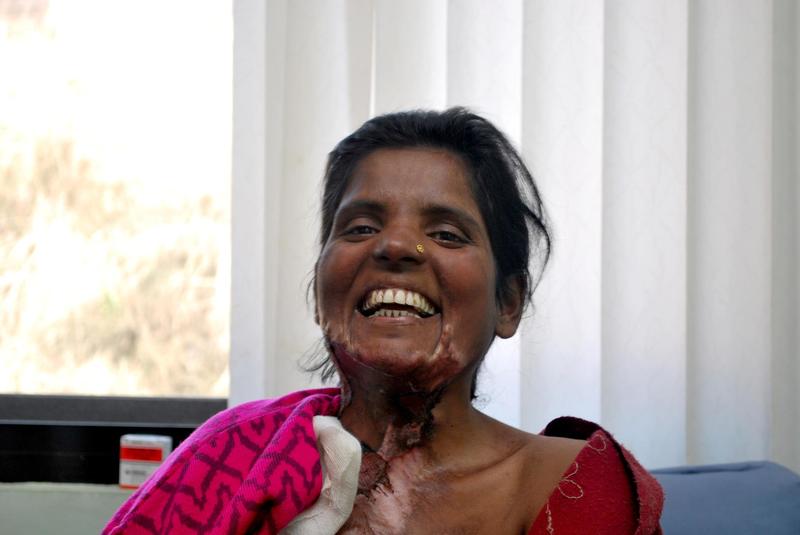 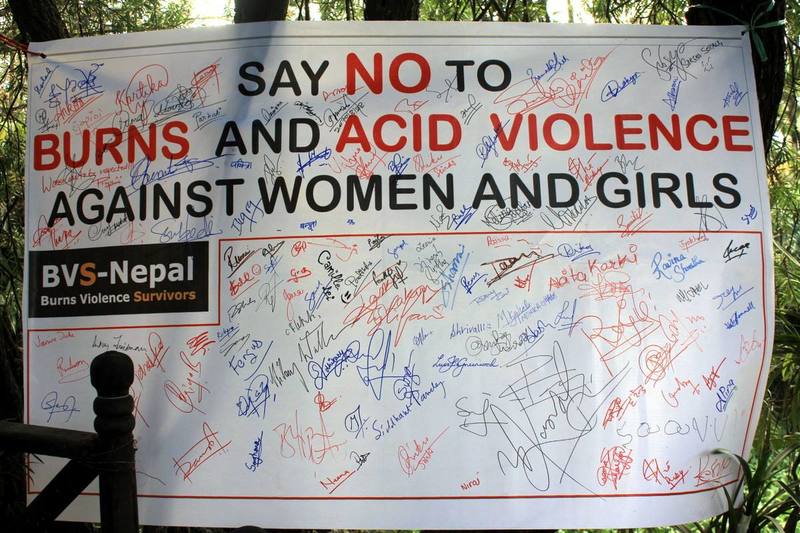 We go back to 1951 when a young British scientist began one of the key scientific investigations of the 20th century.
Frahana Haider of the BBC World Service history programme 'Witness' looks back at the story of Rosalind Franklin.

4:05 The Panel with Michael Moynahan and Tony Doe