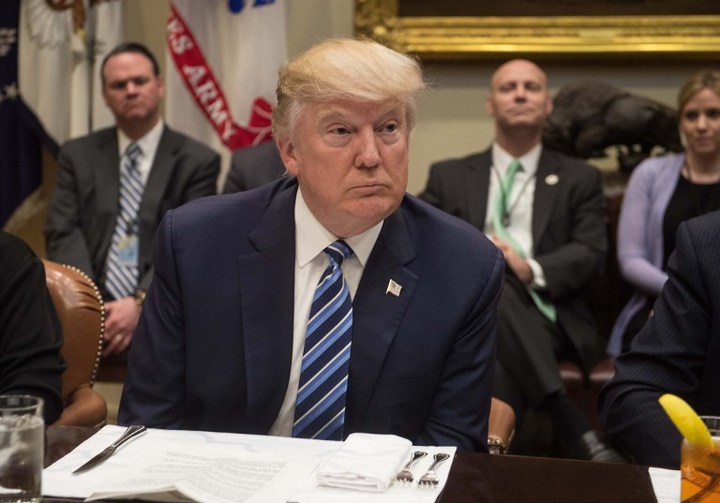 The Department of Conservation, Project Jonah, Whale Rescue, and volunteers have refloated 100 of over 400 Pilot Whales which stranded at Farewell Spit overnight.

Volunteer Bridie Griffiths talks about the scene at the beach and we get the latest on the Farewell Spit whale stranding from DoC's Conservation Services Manager for Golden Bay Andrew Lamason. 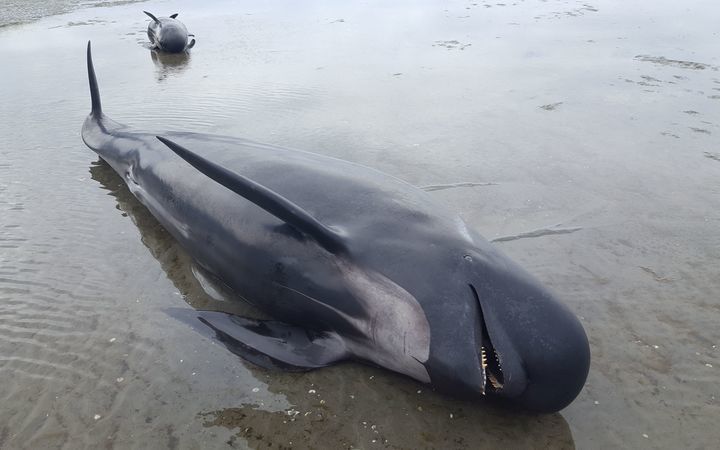 In a series of 23 portraits current Lyttelton locals have been recreated as notable historical and everyday figures from Lyttleton’s past.

Artist Julia Holden painted her models to represent key historical figures, and took photographs of the end result. The photos are now displayed around Lyttleton as there is no museum or gallery in the town following the earthquakes.

She has also created a Walking App with archive audio from Nga Taonga Sound and Vision to go with the exhibition. 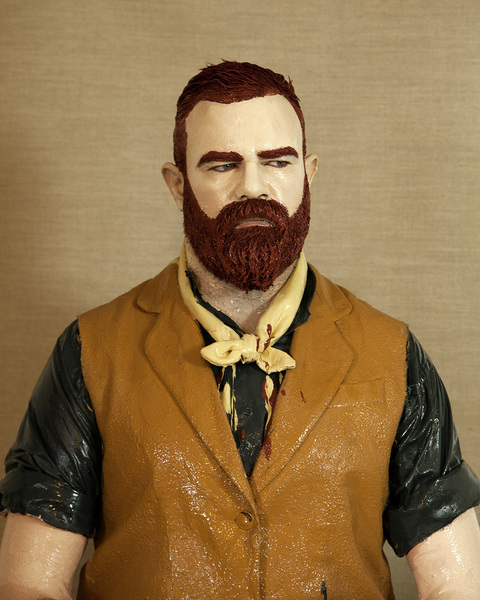 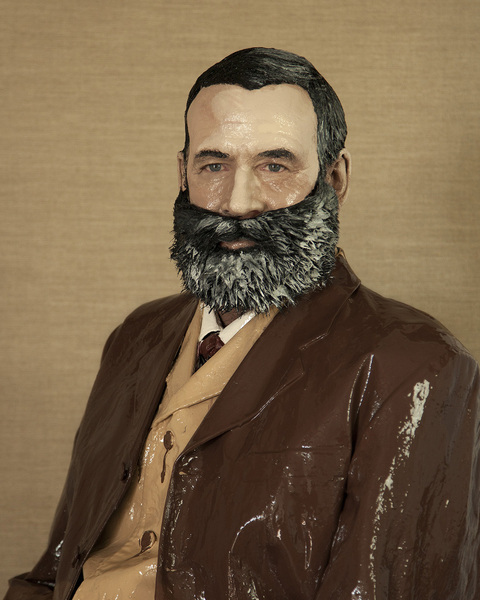 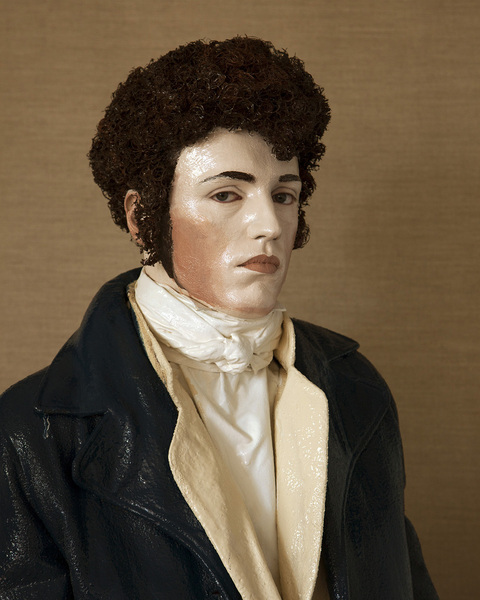 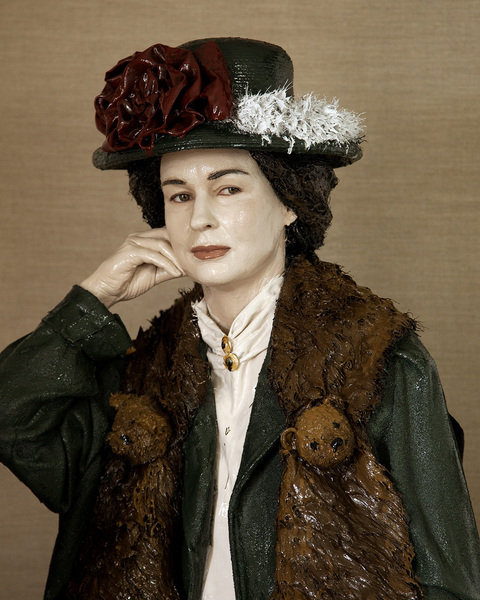 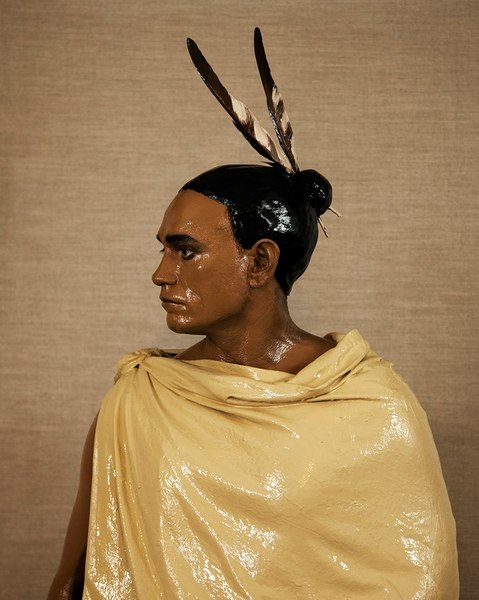 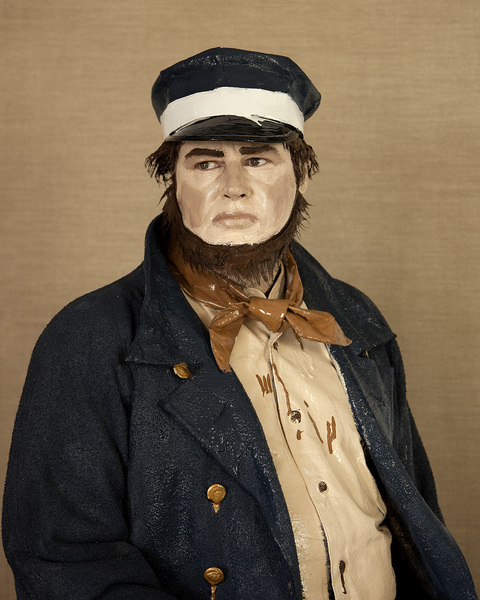 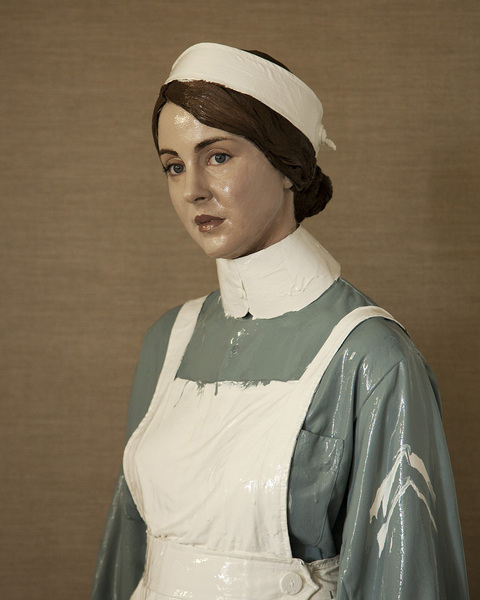 Nona Hildyard was the first nurse from Lyttelton to travel to the front in WWI. 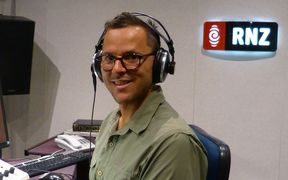 A different Critter of the Week today - an Australian endangered marsupial, the Mardo or yellow-footed Antechinus.

It's presented to us by Nicola Toki's Australian counterpart, Gregory Andrews, the Australian Threatened Species Commissioner. 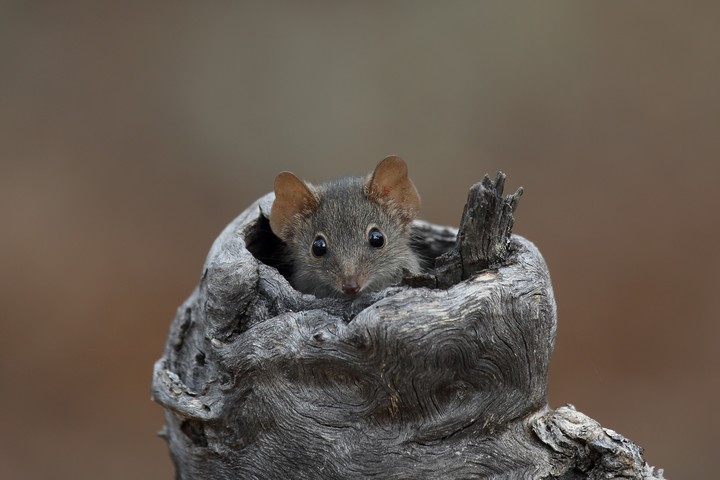 And thanks to our listener Paul Rayner for sending this picture of his Kanye West sculpture-in-progress. 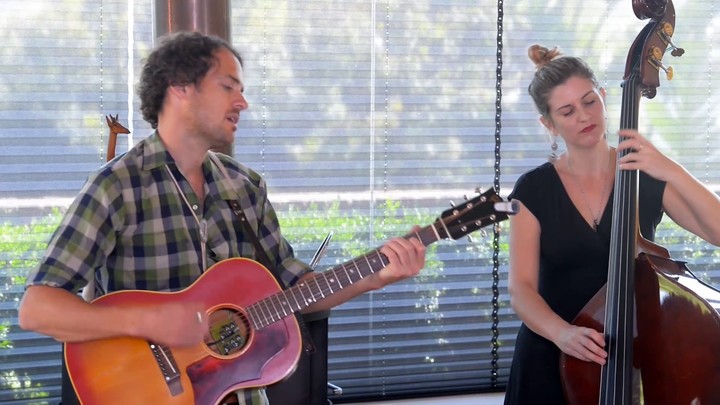 On New Zealand live this week . . .  a welcome return for another of our successful musical exports.  They've been in our studio before, as two different acts;  a quartet with the intriguing name "Her Make-believe Band" and then, with another very interesting name, as a duo.  Their debut album "How Red Is The Blood" won the award for best New Zealand Folk album in 2014 and last September they produced the long awaited follow up.

Currently full-time residents of Nashville Tennessee, they are back home to tour that new album and to, no doubt, catch up with family and friends:  Vanessa McGowan and Cy Winstanley are Tattletale Saints.

She shares a recipe for Grilled Aubergine and Chickpea Salad with Whipped Feta and Crispy Buckwheat. 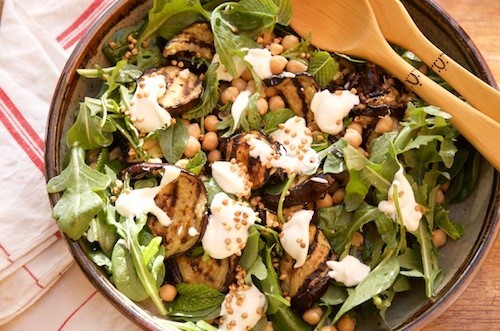 Tthe first episode in the brand new series of Go Ahead Caller, with the inimitable talkback host, Ken Oath.

4:05 The Panel with Bernard Hickey and Golnaz Bassam-Tabar