"Southern Girl" by The Eastern chosen by Kevin Brookfield from Amberley

We're talking about photography this week, and the dramatic changes that have taken place over the past 50 or 60 years in the way we take photos, use cameras, and share those images that capture a lifetime's worth of memories. We speak with long-time camera shop owner Paul Farrow out of Christchurch. The past president of the Photographic Society of New Zealand, Shona Jaray, talks about camera clubs in the 1950's and American photographer Henry Jacobson talks about creating art with a phone camera. 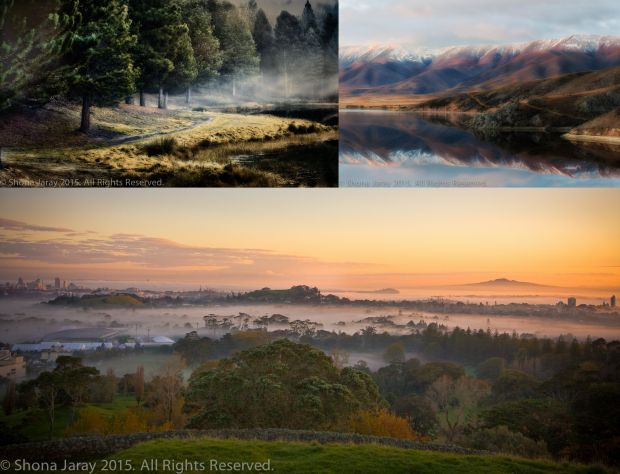 Andrea owns a restaurant on the Gisborne waterfront, battered by cyclone Pam

40 people have been evacuated from exposed parts of Gisborne.  Peter Higgs has the latest information from a Civil Defence briefing there

Scarlet Letters and stockades, tools to shame wrong doers,  are making a comeback in a very modern way according to journalist and author Jon Ronson.  He meets several ordinary people whose lives were turned upside down by a  maelstrom of criticism   on social media after posting bad jokes on Twitter or Facebook. He asks if the punishment fits the crimes in his new book, So You've Been Publicly Shamed

Music is being performed around Wellington by a new generation master of the guzheng or Chinese zither.  Conducting interactive workshops and performing as a guest in the capital for one week, Lynda Chanwai-Earle attends a unique jam session to learn more about this ancient instrument from one of the world's best

MUSIC DETAILS:  AFTERNOONS AND THE PANEL