White Bird by It's A Beautiful Day.   Chosen by Geoff Hunt

Three University of Waikato students have attempted a world record to cycle across Australia. They're still waiting to hear if it's theirs but they had an epic adventure trying. Tim Chittock, his girlfriend Maddie Hansen and his little brother Hugh Chittock, are safely back in Hamilton. But the trio had quite a few close calls

A team of New Zealanders are also on track to try and break their own world record. In 2012 Project 64 Mini took their custom 1964 Mini Cooper S to Bonneville and smashed two records. And this August they plan on doing it all over again. Garry Orton is the co-owner of Victory Motor Racing in Nelson and one of the team members who put Project 64 Mini together. 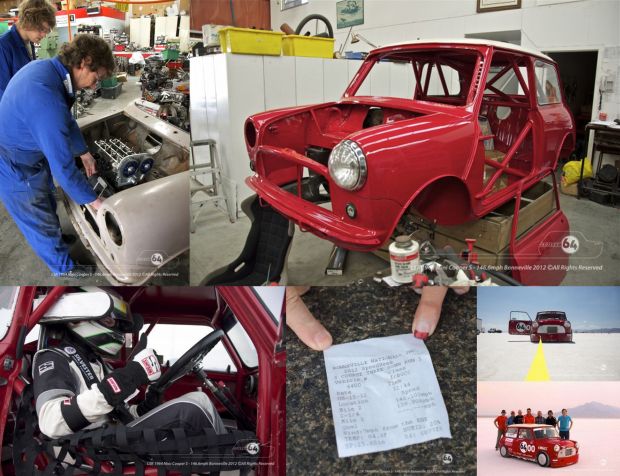 Some people will try anything from starvation diets to injections of questionable material  to stay looking and feeling younger. Journalist Bill Gifford looks at the myths and the science of longevity and reveals what will kill you and what may help unlock the ability to live longer that is already in our genes. His new book is called Spring Chicken: How to Live Longer or Die Trying

Following the successful introduction of kaka to Zealandia Sanctuary, Wellington city is now home to hundreds of these curious forest parrots. Unfortunately their inquisitive nature around houses has seen quite a few birds diagnosed with lead poisoning. Alison Ballance joins Massey University wildlife vet Aditi Sriram on a nest check, as she collects egg shells and blood samples from kaka chicks to find out how early they are being exposed to lead