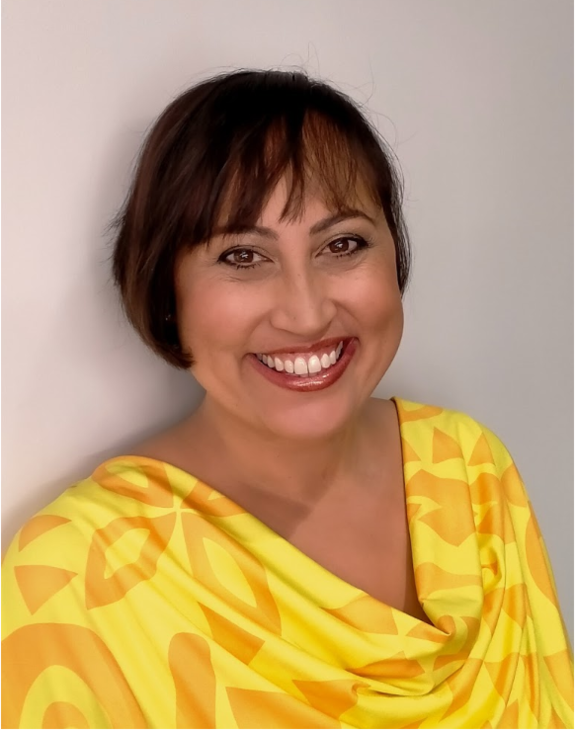 Marama T-Pole has worked in Pacific media, beginning her career at Radio 531pi in Auckland. Marama has also been a co-host and reporter for the weekly music rangatahi show Te Puutake which was broadcast on iwi radio around Aotearoa.  She has been a reporter/director for Tagata Pasifika and is also co-host for the weekly programme which covers issues and current affairs for Pacific people in New Zealand and the region.  She was raised in the South Island in Dunedin and St Andrews, South Canterbury. Marama is proudly of both Tuvalu and Pakeha heritage.