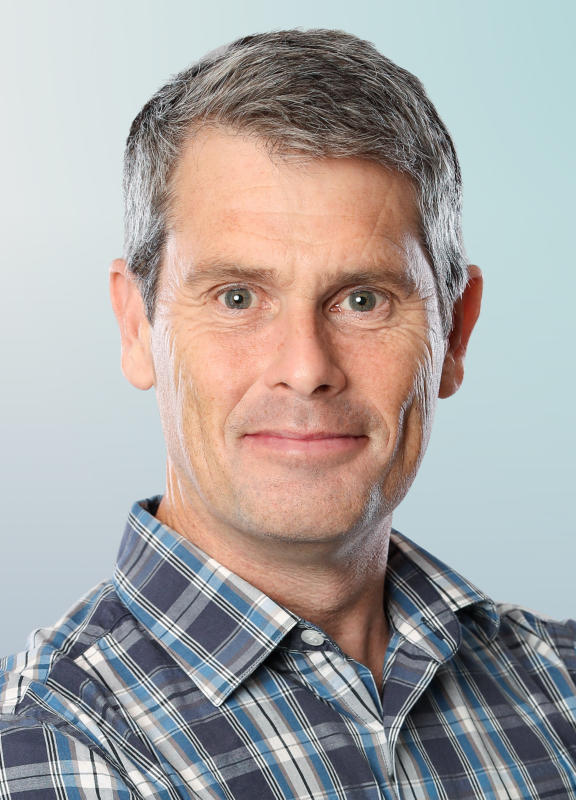 Producer and presenter of Mediawatch

After his postgraduate diploma in journalism from Canterbury University, he went to London and joined BBC World TV. He moved to the BBC's 24-hour news network 5 Live just in time for Princess Diana's fatal accident on his first night shift in the studio. He produced BBC 5 Live's international programme Global in 1999, then moved to BBC World Service the following year to work on news programmes such as Newshour and World Update, a co-production with Public Radio International in the US. He returned to New Zealand in November 2002.