Host of Nine To Noon, It Takes A Village 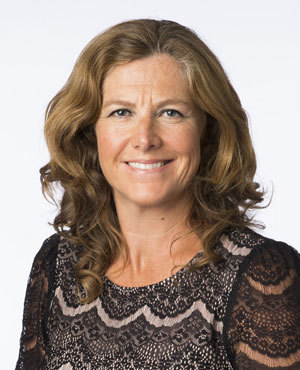 Host of Nine to Noon

Kathryn Ryan grew up in the South Island is now based in Wellington.

She has a BA degree in History and Education, a post-graduate diploma in journalism, and has also completed university study in business and economics.

A journalist for twenty years, Kathryn began in print, and joined RNZ in 1999.

Kathryn has travelled widely throughout New Zealand and visited around 20 countries in Europe, Asia and the Pacific, as well as the United States and Antarctica.

Her interests include reading, movies, good food and wine, the great outdoors, tramping and sea swimming. She was named 2015 International Radio Personality of the Year by the Association of International Broadcasters.