As it struggles with Covid-19, Papua New Guinea has been promised more financial and infrastructural help from Japan and the World Bank 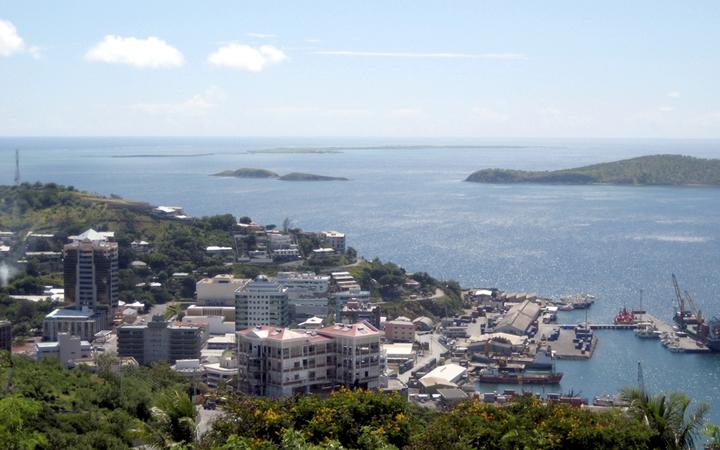 The World Bank has approved a US$100 million package to support PNG in its response to Covid-19.

PNG continues to struggle with widespread community transmission of the virus, with over 17,000 confirmed cases and climbing.

The World Bank says the funds will help safeguard routine health services in PNG while delivering the rollout of Covid-19 vaccinations. And that its package will lay foundations for a sustainable economic recovery, with assistance for the livelihoods of vulnerable households

The Bank says it will provide financial assistance to micro, small, and medium-sized enterprises for job protection and ease the tax administration burden on small businesses. 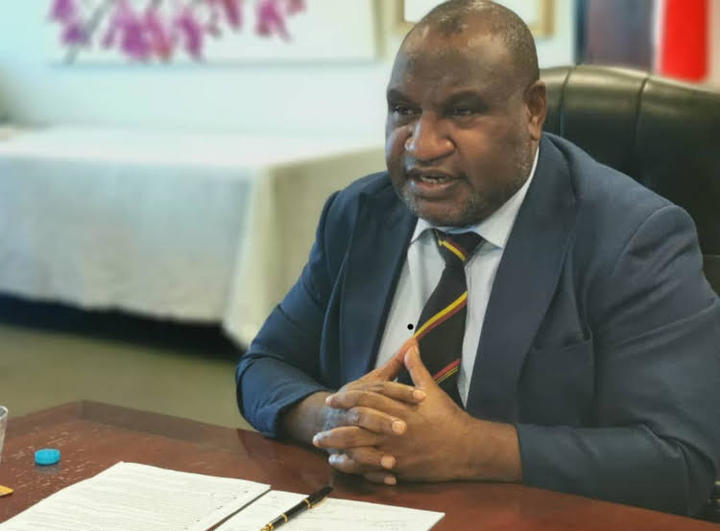 Japan's Prime Minister Yoshihide Suga has pledged his country's ongoing support to PNG's electrification programme which was announced during the 2018 APEC summit in Port Moresby.

He gave this assurance to his PNG counterpart, James Marape, during a online bilateral summit between the two leaders this week.

The electrification scheme, supported by Japan, the US, Australia, and New Zealand, aims to bring electricity to 75 percent of PNG by 2030.

This is in addition to a $US285 million loan to PNG for direct budgetary support approved by Japan earlier this year.

He noted that a visit to his country by Japan's Foreign Minister last year, despite the pandemic, was a sign of Japan's friendship.

Suga has this week spoken separately with six Pacific leaders, seeking their cooperation in Japan's aims for a free and open Indo-Pacific.

Suga also pledged that the Olympics, to be held in Tokyo next month would be "safe and secure".

The calls come ahead of a virtual summit this Friday when 18 Pacific island nations and territories, including Australia and New Zealand, will meet with Japan.

Meanwhile, in a surprise withdrawal, Samoa's caretaker government has announced that the country's athletes will not be competing at the Tokyo Olympics.